The framework of CES 2022 in Las Vegas has been the perfect setting for Motorola to reveal a spectacular new patent that is hard to believe. Lets Go Digital has been the medium in charge of shaping the sketches of the patent and presenting a rendering that is, at least, spectacular. The supposed device goes by the name of Motorola Rarz and will be a special version with a surround screen . It is not the first time we have seen something like this, although it is the first time that it could be commercialized on a large scale.

Motorola wants a real ALL screen 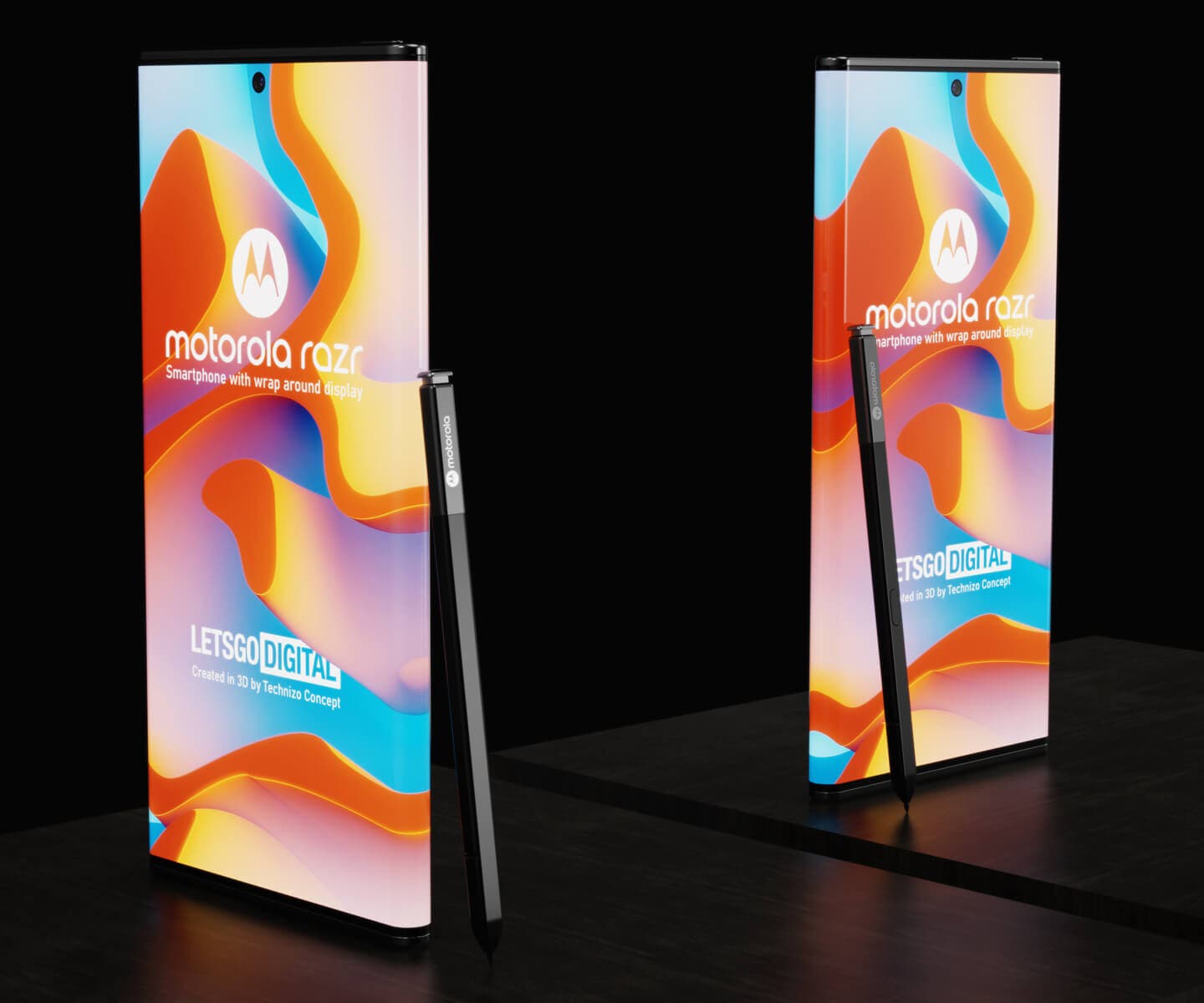 In Motorola’s R&D department they have been working hard to leave users speechless. The company has just patented its most spectacular mobile to date. It is a device with a wraparound screen that welcomes the sides and, probably, the back.

It is not a completely new concept, since Xiaomi already played with this type of design in its Mi MIX Alpha launched in 2019. The device had an almost identical design to this Motorola and was put on sale in extremely limited units. It cannot be said that it was a commercial smartphone. 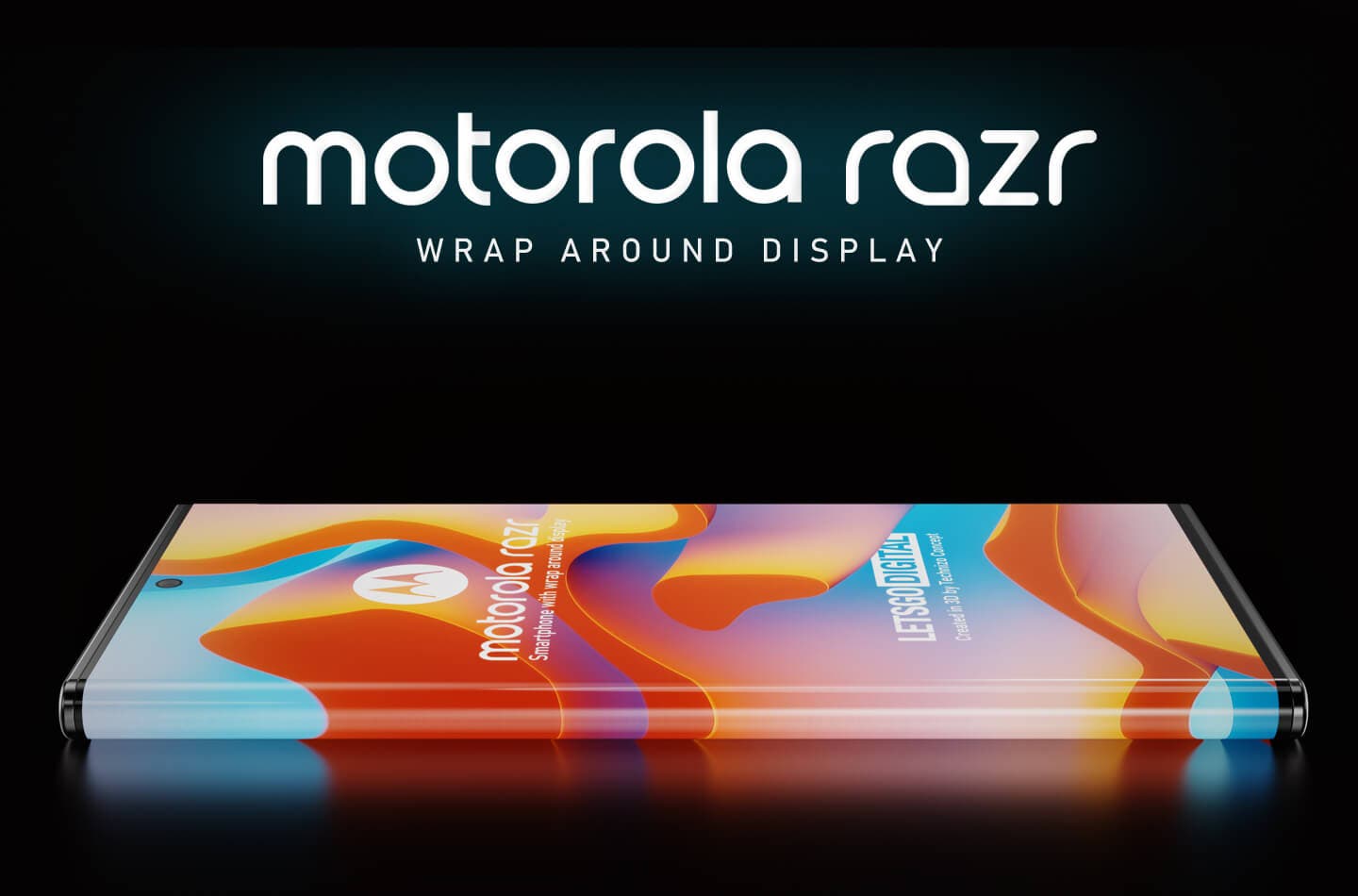 Now Motorola has shown what the front of the device and its frames will look like, but not the back. The company has two options: that the entire rear part is a screen or that the panel only accommodates a part.

The second is the option that Xiaomi used and that allows you to have a standard rear camera. The renders shown and the patent still hold many secrets that we will see if they are finally revealed. Filing a patent does not mean that the device is real, there is still a lot of work ahead that might not be carried out by Motorola .

What do you think of this Motorola Rarz with surround screen?