MIUI 13 is just around the corner and it will come with surprises. Beyond the design and the novelties in functionalities, Xiaomi has decided to make changes at the launch. The normal thing is that Xiaomi presented the customization layer and right after it did the same with the beta version for certain devices. This year will be different, as the latest rumors point to a release of the stable version on the same day of the presentation . Yes, MIUI 13 stable is less than 15 days away from being a reality. 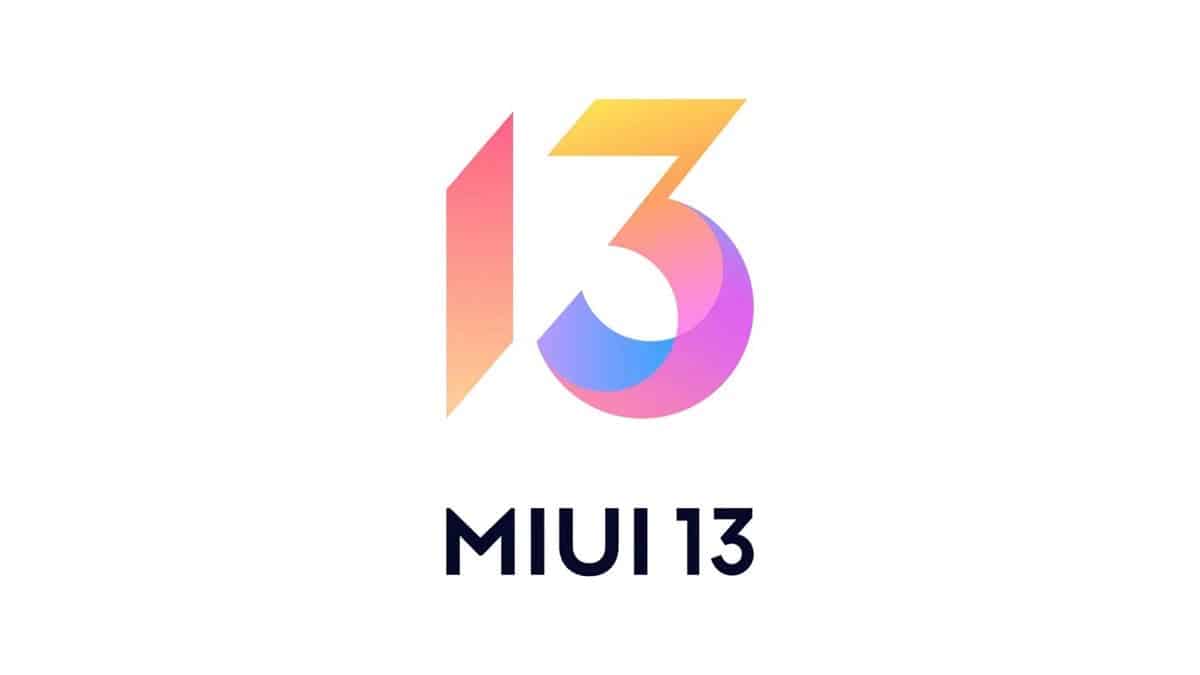 On December 28, Xiaomi will present MIUI 13 in style. Once we know all the changes and developments in the design, the company will announce up to 10 Xiaomi phones that will receive the stable update that same day . Yes, the same day and stable. There will be no betas or waits for these devices.

Due to the delays of this long-awaited update, Xiaomi has decided to surprise and update in a stable way on the same day of the presentation. The bad news is that all of this will happen in China for the Chinese version of MIUI. 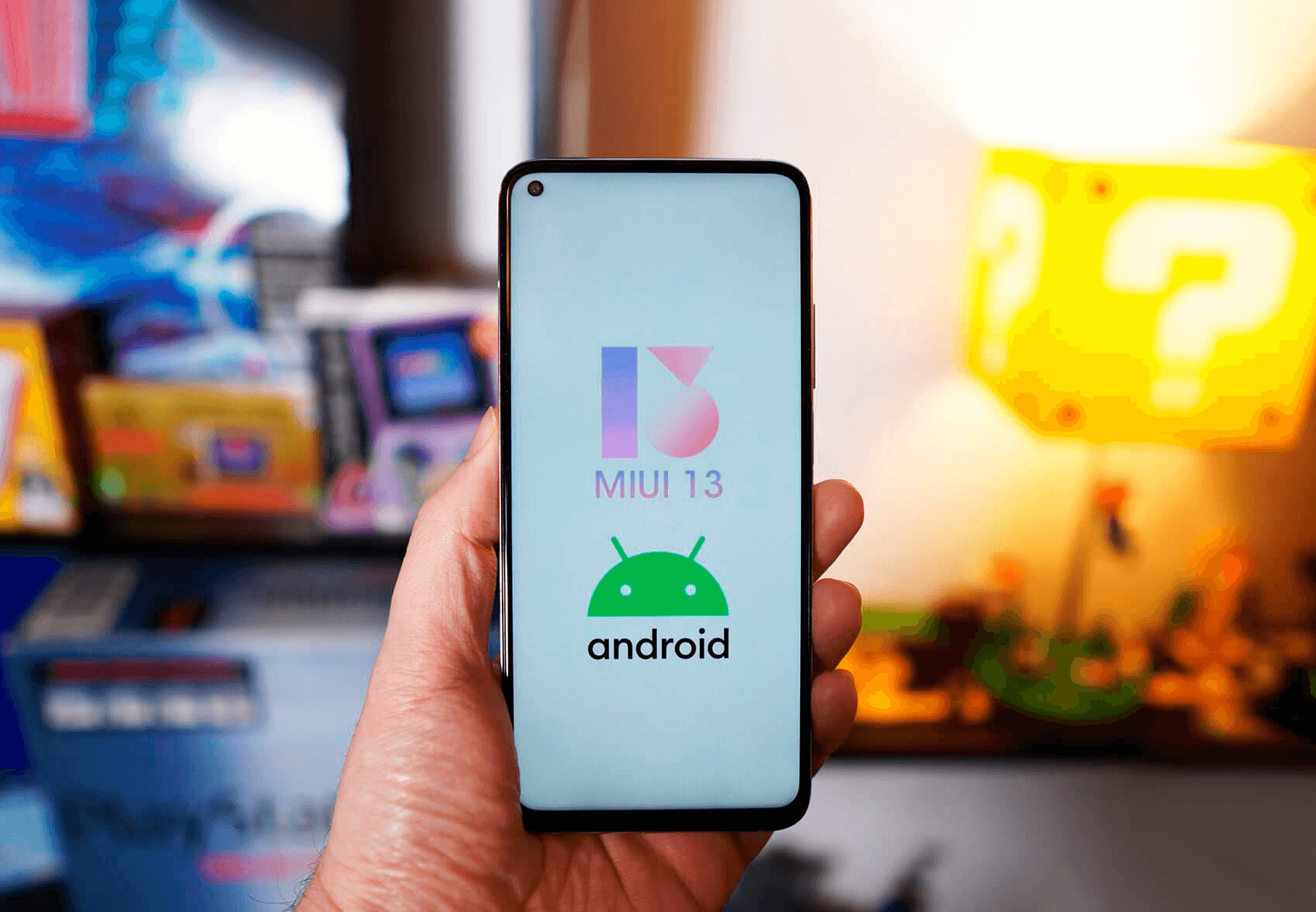 The rest of the world will have to wait for MIUI 13 Global to be announced. The good news is that Xiaomi could be in the same rush for the Global version, which means that users in Spain and Latin America could upgrade to stable MIUI 13 much earlier than expected.

At the moment they are leaks that come from a good source, but they have not been officially confirmed. In less than 15 days, all the details of MIUI 13 and Xiaomi phones will be known, which will be updated in a stable way.