Xiaomi is preparing one of its cheapest phones of the year. We are talking about the Xiaomi Redmi 10A , a terminal that will arrive very soon for users who do not want or cannot spend so much. We know several of its details thanks to TENAA, the certifying agency that has leaked it. The most peculiar thing about the device is its design , since it comes with a rear part that had not been seen until now. This may be the cheapest Xiaomi of 2022 , but also one of the most modest.

The Redmi 10A can be purchased for about 100 euros 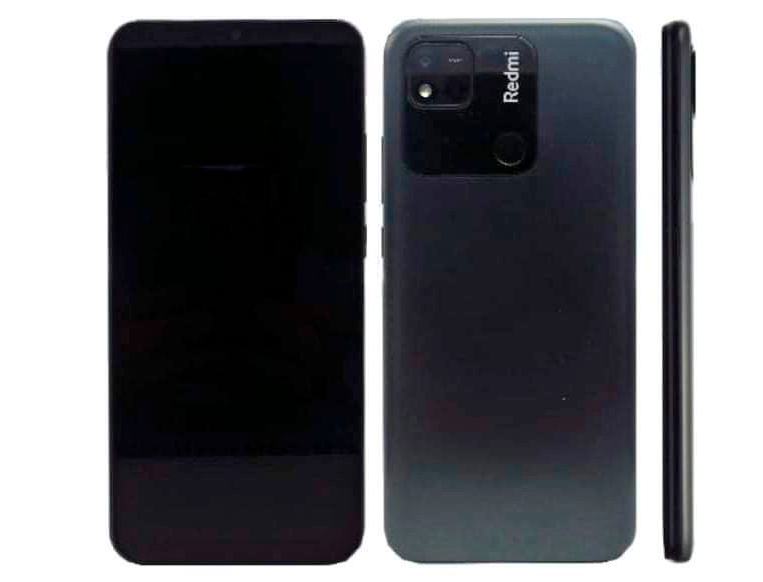 The A and C series of Redmi terminals are usually focused on the more modest market. Their prices are usually around 100 euros / dollars and this time something different is not expected. TENAA has confirmed its design and features , so we can already confirm it: it will be a basic and very cheap terminal.

The highlight of the filtration is the new design. The back, probably plastic, offers a very peculiar set of camera module, glossy panel and fingerprint sensor . Xiaomi has wanted to merge both components including a shiny panel that, in our opinion, is not very aesthetic. 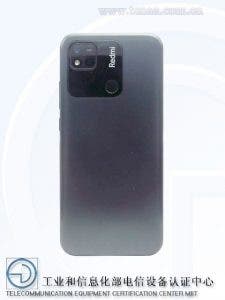 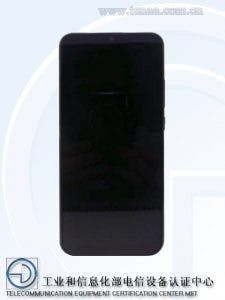 The leaked features make it clear that this device is focused on being able to perform basic tasks . Its processor, screen and camera offer the basics to be able to use the device for WhatsApp , social networks, browse and play some very sporadic game.

At this time it has already passed the TENAA certification, so it is a matter of weeks, or even days, before it is released in some of the international markets. It will not be the best mid-range Xiaomi, but it will be a basic option to be between 120 and 150 euros / dollars .