Storage problems continue to be a headache for thousands of users. Running low on storage, running out of memory to install more apps, or filling your device with files results in a poor experience. Today we have good news for Android users, since the operating system management has announced the development of a very interesting function to save storage or memory . The key is to archive apps when you’re running low on storage. 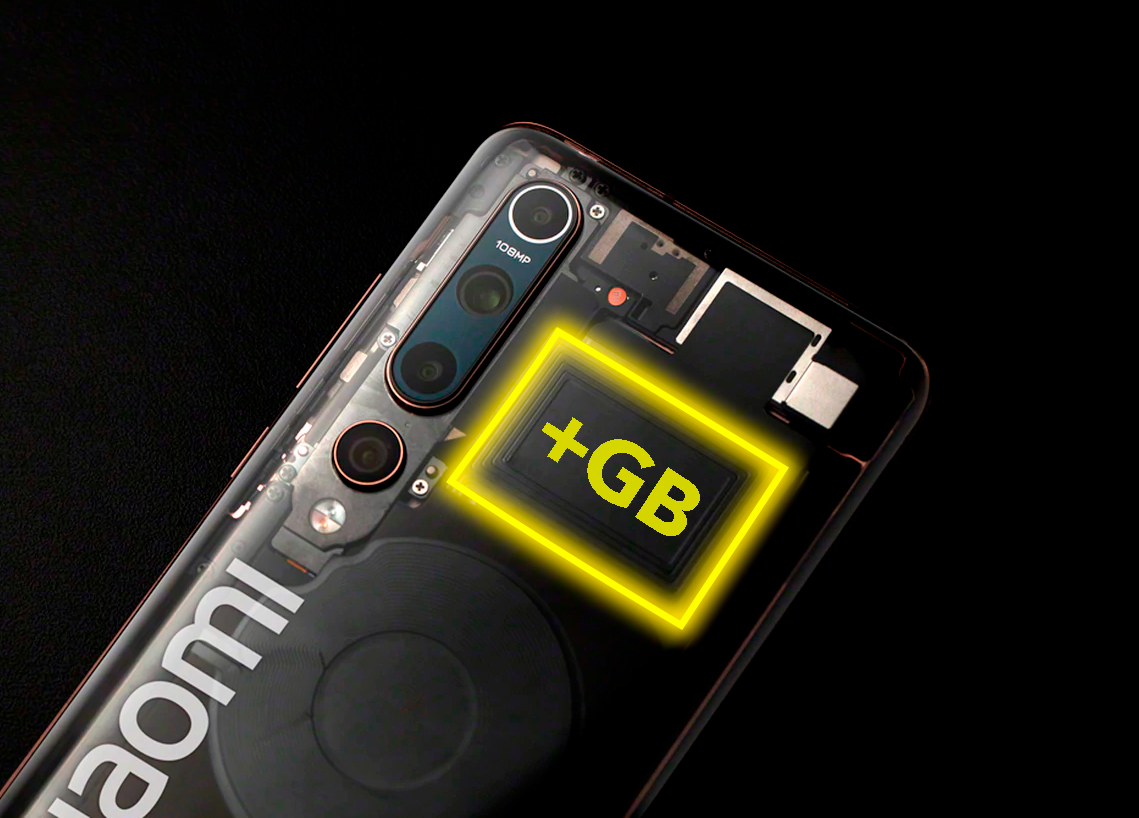 The most repeated action when there is little storage left is to delete what is unnecessary at that time. The first thing that is resorted to are the applications, since these can be downloaded again in the future. It’s better than deleting photos, videos or files that you may never get back.

Android wants users to forget about deleting apps when they’re running low on storage space. The objective is to archive applications that you do not use or that you will not need at that moment.

Archive apps so they take up 60% less space 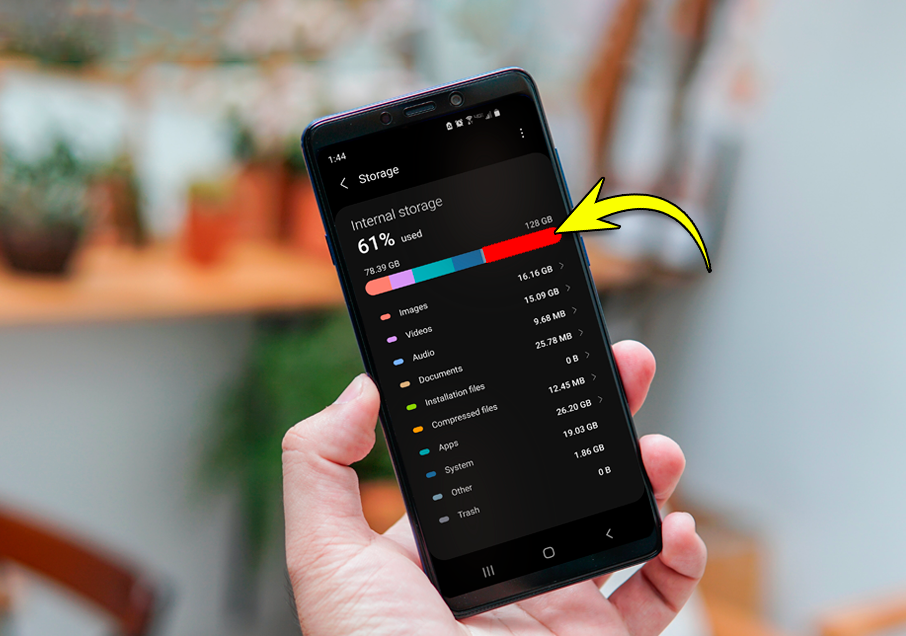 This feature is under development and is intended to reduce the space that some apps take up on your device. According to Google, this space can be reduced by 60% when you archive them.

Archiving an app is nothing more than keeping only a part of that app . The function will delete a part and re-download it when you need to use it . This way you can keep the app on your device without taking up so much space .

It is a good tool that you can use in the applications that you use the least and that you do not want to delete. This will give your device storage a break and have more space available, but without having fewer applications.

It is still in the early stage of development

The bad news is that this feature is still in the early stages of development. Google is working to launch it and has simply told us how it will work and the objectives. Seeing users using it may take longer than we think.

What’s more, it could be a feature that debuts with Android 13 and not in an update to Android 12. What do you think? Do you find useful this function of archiving applications to save memory ?