Sometimes watching videos on YouTube is lazy because, instead of going straight to the point, they go around a lot and make very long introductions to get monetization. We have no problem with YouTubers who do that, because after all it’s understandable, but it wouldn’t hurt if they left a mark on the video that tells us where the most important part of the video is : the part we came for .

Many times it is the people who are in charge of telling you in the comments where the good part of the video begins. However, it’s not always like that. To resolve this issue, YouTube now marks the “most played parts of a video” with a graphic above the progress bar, allowing you to skip to the potentially most significant part of the video without skipping every five or ten seconds. 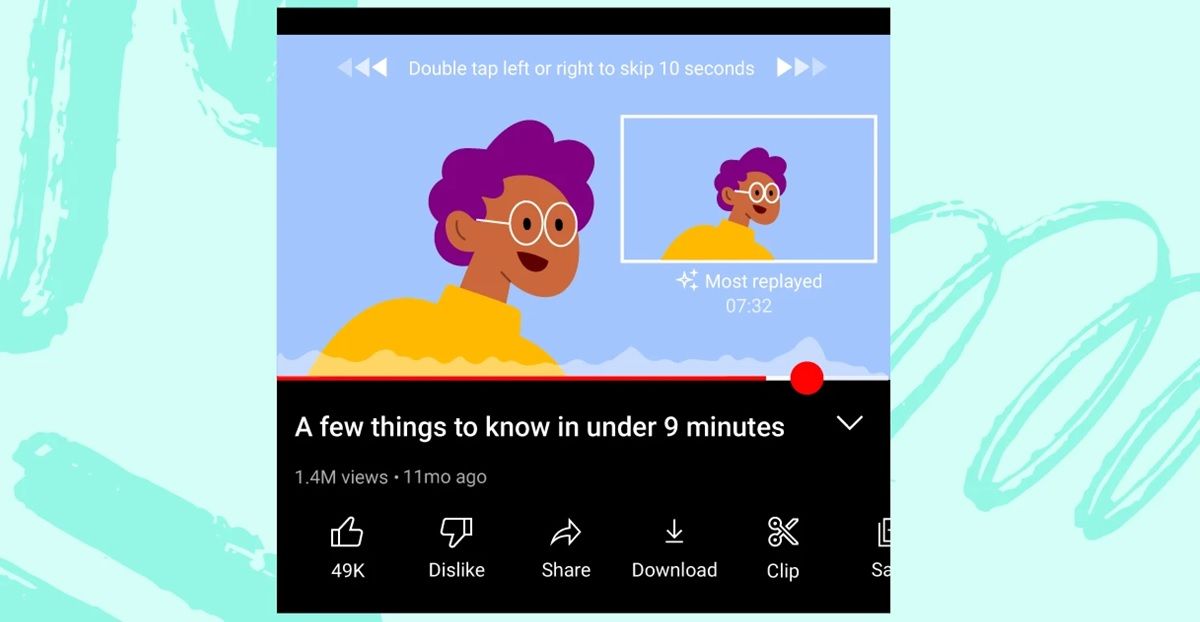 As you can see in the image above, a white shadow now appears above the progress bar of a YouTube video. This shadow is a graph that tells you how played a part of the video has been. The higher the peak, the more times that section has been played by other users . And when you rewind the video to the most viewed part, you’ll see a new message below the thumbnail that says “most viewed.”

This new YouTube feature has only just been released for the mobile and web versions of the app, so it ‘s not yet available to everyone . It is expected that, over the course of the month, it will slowly roll out to all devices and users. Although if you’re a YouTube Premium subscriber, you should have seen this new graphic on your progress bar months ago.

A boon for users, a problem for YouTubers 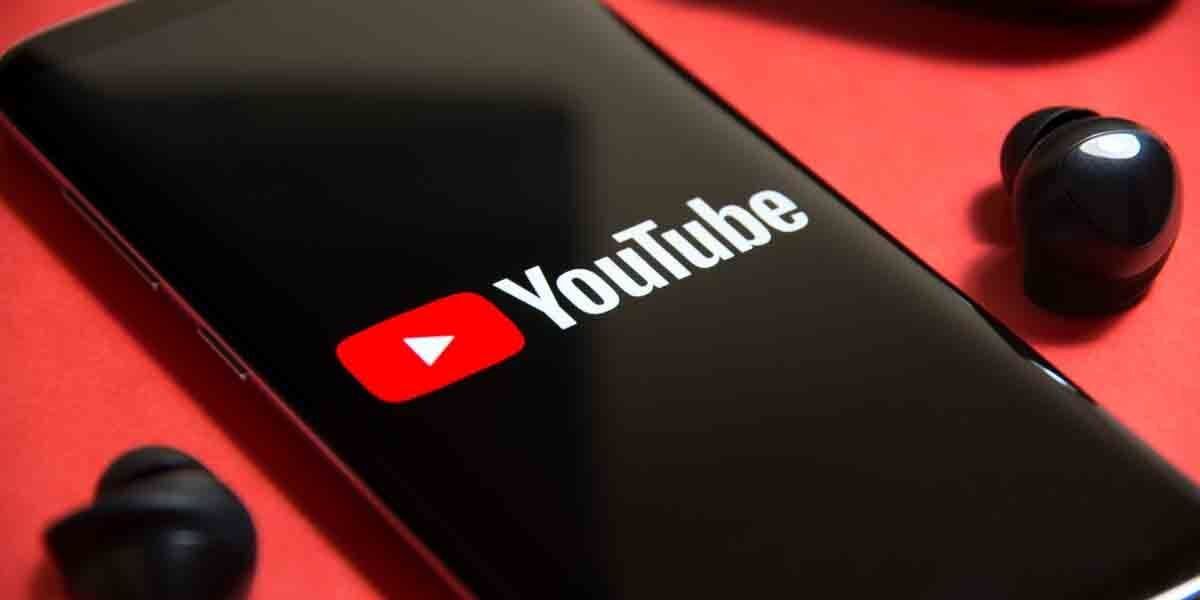 For users, this new YouTube feature is great, since in tutorial-type videos you can skip all the parts that don’t interest you and go directly to the solution you were looking for . That way, no time is wasted and the experience is much better for you, the user. However, if we look at the other side of the coin (YouTubers or content creators), this new feature is a problem.

And it is that, as every creator of videos for YouTube knows, that people see your entire videos (or most of them) is very important for the algorithm to give more relevance to your channel . Why? Well, because that way the algorithm understands that your content is entertaining and useful for users. This makes YouTube recommend your videos more and you get more views and higher earnings.

Now, with this new feature, users will jump to the most important part of the video and then walk away, which will greatly reduce the average watch time of certain videos on YouTube. What will content creators do to avoid it? Possibly, divide the most important of your videos into several parts and distribute them throughout them so that the user is forced to see almost everything. It will be interesting to see how the content on the platform changes with this new feature. 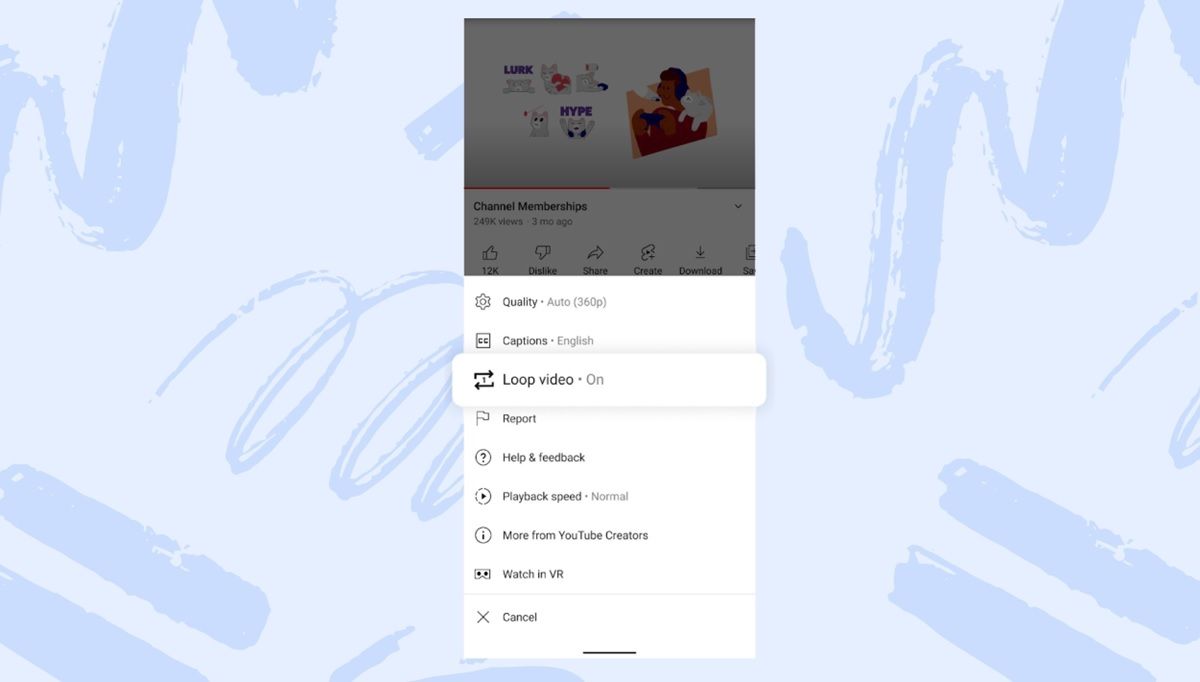 In addition to the graph of most played parts, YouTube has added a couple of new features. The first one is the “Single Loop” option that will allow you to repeat a video as many times as you want without stopping . When you open a YouTube video on your mobile, you can go to the Settings and activate this option so that the video plays on a loop indefinitely. On PC, you will simply have to right click on the video to activate it.

On the other hand, when you go full screen to watch a video, you’ll now see a new set of buttons . With them you can like and dislike, as well as open the comments section, add the video to a playlist or simply share the clip with a friend, directly from full screen mode. Previously this could only be done outside of full screen mode. Great, don’t you think?