Well, the first thing you need to do is stay calm, because here we will explain the basics about what has changed with the YouTube Like button . In any case, it is important that you consider that YouTube, like most social networks, is constantly experimenting, as well as removing and launching new features. For example, it was recently revealed that YouTube could make the leap into the world of NFTs, although this has nothing to do with the removal of the Like button.

At the end of 2021, YouTube removed the Dislike counter so that its users would not be aware of this metric, although there is a way to see the “Dislikes” on YouTube videos again. However, now YouTube has decided to do something similar with the Like button for videos on the platform.

In fact, some YouTube users have recently expressed on Twitter and Reddit that the Like button counter does not appear on the platform. It seems that YouTube has made some changes to its interface and moved the likes counter, but where is the likes counter now? 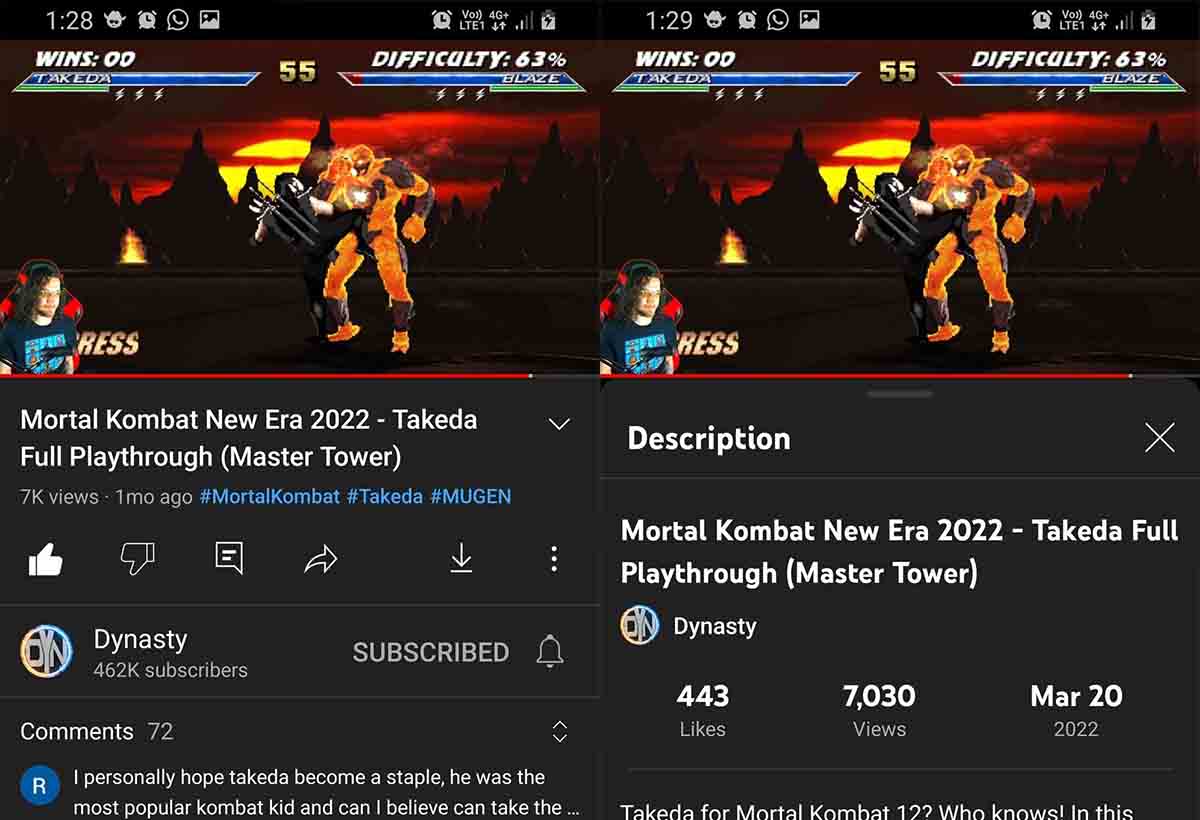 Now, before you go to see if the like button counter appears for you, it is important that you know that this change is not available to all YouTube users . In fact, it seems that this change is a test that is being carried out only on some accounts. In any case, it is possible that this YouTube change will soon be a reality for all users of the platform.

Also, it seems that this YouTube change has so far only been seen on mobile or tablet devices . Now, does the YouTube Likes counter appear for you?