Do you have multiple Google Home and Google Nest? If so, we have bad news for you today. Google speakers are going to lose functions from now on.

But what has happened? Well, Sonos won the lawsuit against the big G. A judge confirmed that Google infringed 5 patents on Sonos speakers . Do you want to know more about this topic? Then stay and find out all the details of the Google-Sonos war and how it affects you.

The legal battle between Google and Sonos 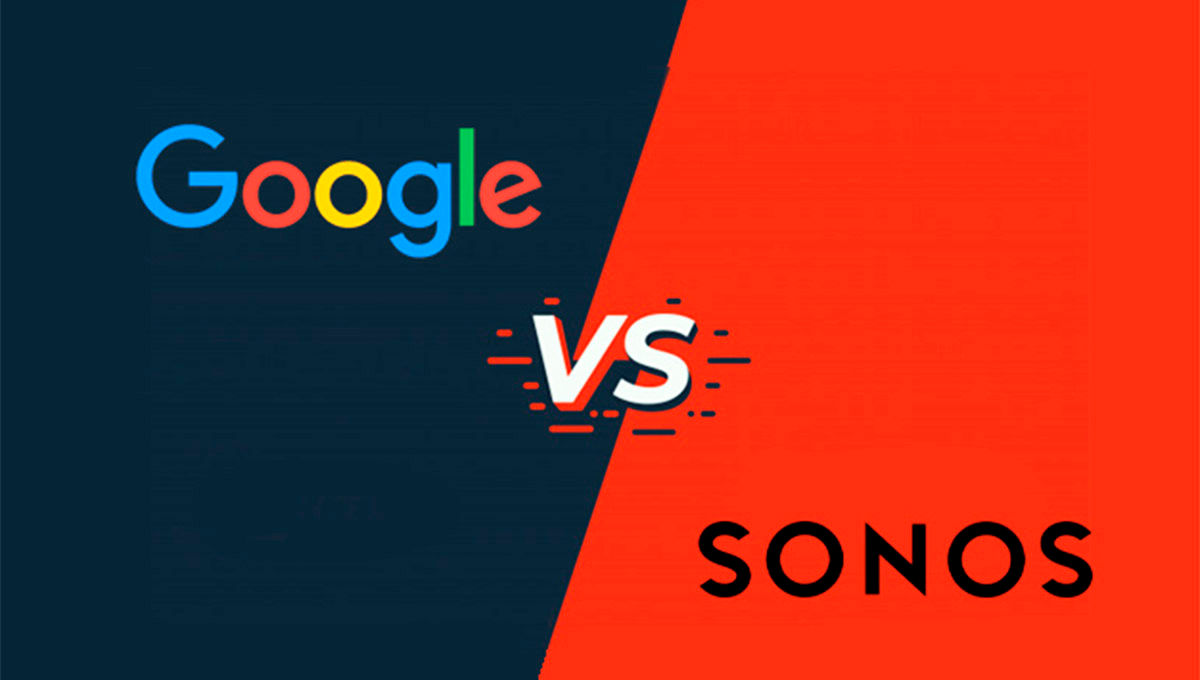 In case you didn’t know, Sonos is one of the brands that started the smart speaker business . The company in question is one of the pioneers in this market.

The story between the company and Google started in 2013 . In that year, the big G teamed up with Sonos to develop the first Google speakers. In the process, Sonos showed Google how the technology by which the speakers connected wirelessly worked.

Back then, the Mountain Viewers were just the company behind Chrome and they weren’t selling any kind of speaker. That’s why Google didn’t seem like a direct match for Sonos . 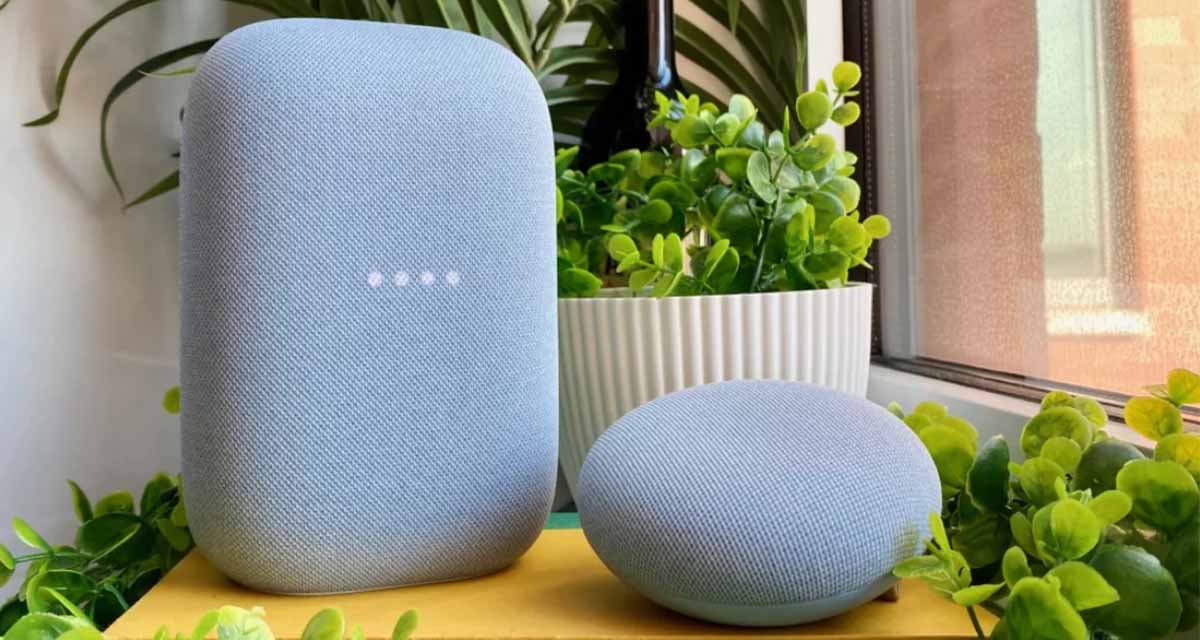 The good atmosphere between the brands was complicated in 2016, when the first Google Home was launched. Sonos discovered that the Big G speaker used Sonos wireless connection technology (which is patented).

The brand asked Google to acknowledge its patent. The Mountain Viewers never did. The matter was private until, in January 2020, Sonos sued Google for using its speaker functions without its permission.

The Sonos CEO had this to say about this in The New York Times :

Google has been blatantly and knowingly copying our proprietary technology […] Google has shown no willingness to work with us on a mutually beneficial solution. We have no choice but to litigate. 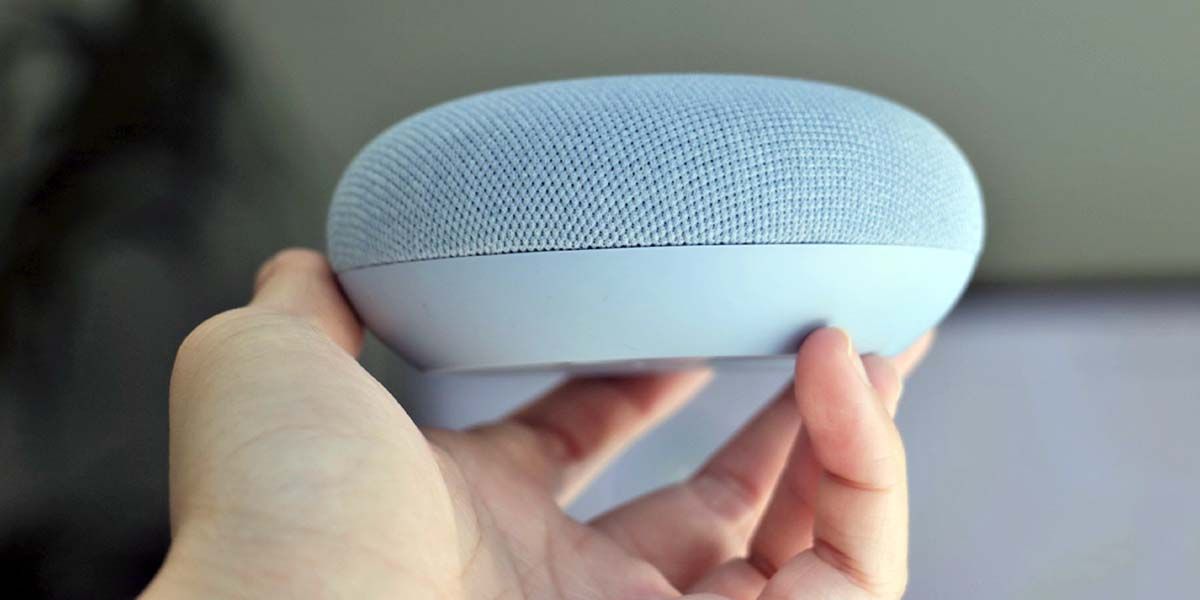 As we discussed above, Google lost the lawsuit. And what is the result of this? Well, those of Mountain View will no longer be able to sell their speakers, mobiles and laptops that have Sonos technology in the United States. The list of big G devices on which the judge’s ruling will fall has not yet been reported.

But Google still has an ace up its sleeve to avoid this. And is that the judge left the final decision to Joe Biden. The president can veto the ruling and allow Google to sell its products in the US despite violating Sonos patents. Now, this is unlikely to happen.

On the other hand , how is the ruling going to affect speakers that are already on the market? Well, the great G clarified on his blog the changes that will come to these devices. The modifications seek to evade the use of Sonos technology .

The most controversial change is that now you will have to change the volume of your speakers one by one . That is, you will no longer be able to lower or raise the volume of all your Google Homes with a single command to the Google assistant. 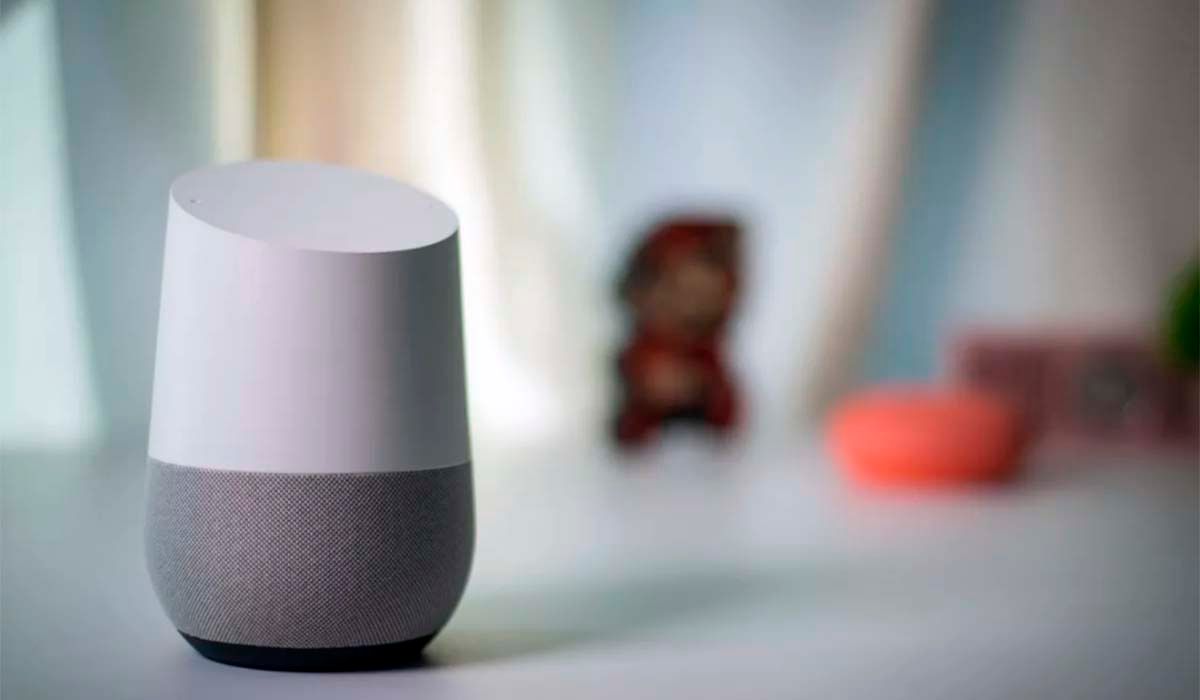 In turn, some users will have to update the firmware of their JBL or Lenovo speakers with the integrated Chromecast to keep them working without fail. This is presumed to be done because the current firmware violates Sonos patents.

This is bad news for the big G and for users . Don’t forget that the ones in Mountain View offer you some of the best smart speakers with the Google assistant, like the Nest Mini 2.

However, despite how cool these devices are, perhaps most people want to start using the Amazon Echo with Alexa because of the functions that Google speakers will lose.

And you, what do you think of this topic? Does the legal fight between Sonos and Google affect you too? Tell us in the comments.