Google has just sown a seed of chaos throughout the planet. The company will begin to subject certain accounts to full scans of their content to look for irregularities. Yes, Google will search your files to find content that is prohibited, malicious, or that, in its discretion, violates its rules. This is not a joke, the search has already started and your Google account is in the bag. Sooner or later your files may be scanned for abusive content .

Your Google Drive files will be scanned by Google 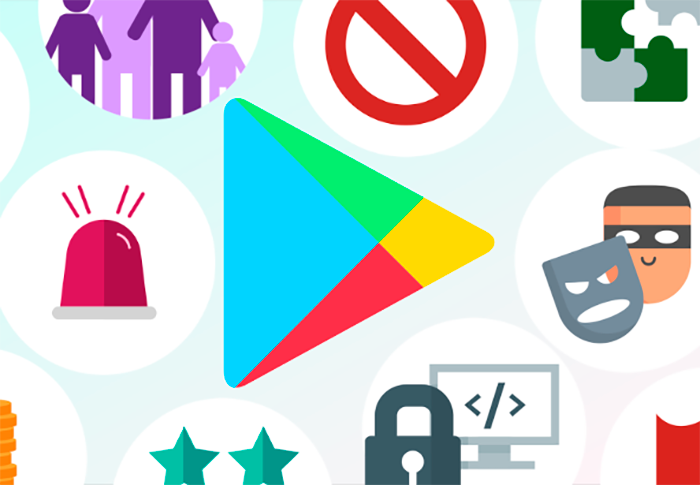 A couple of weeks ago Google announced that it would adopt new measures to use its storage in the cloud , see Google Drive or Google Photos. This new policy includes the possibility of submitting your account to a scan in search of prohibited files .

What is a forbidden file for Google? It is not clear at all, but it is known that you do not necessarily have to break the law. It simply must be frowned upon in the eyes of the big G. If you violate their policies, such files may be deleted .

The type of files can be very varied, although Google says it wants to avoid hateful actions, objectionable content, etc. There is a lot of ambiguity on this topic, as it is unknown if pornography or similar topics will be allowed. Google also wants to fight malware by deleting files that contain it or allow it to be created.

Google can go beyond file deletion 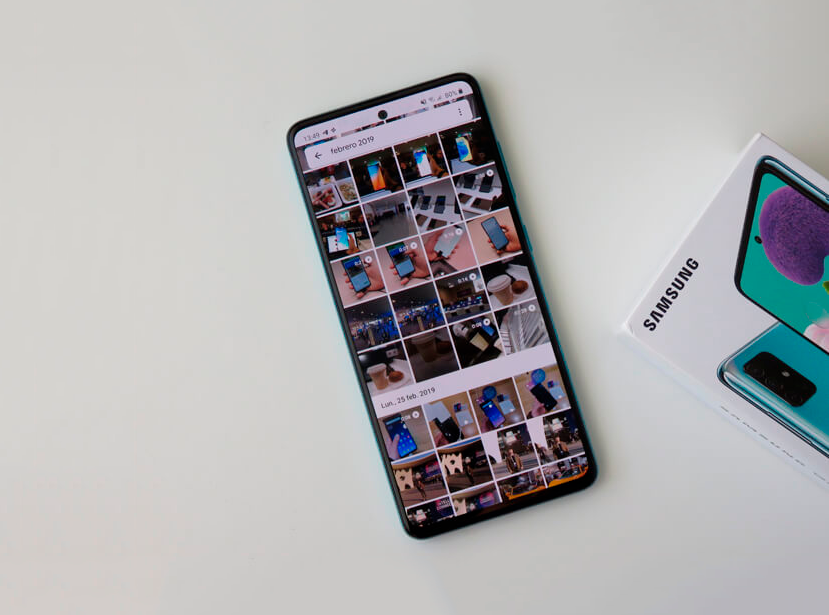 Once Google has scanned your account and detected dangerous or prohibited files, you will have several options: limit the way you share them, delete them or ban your user account . Yes, depending on what type of files you have in Google Drive, you could lose your Google account without prior notice.

This decision, initially, will not be made by a machine , but by a team that Google has assigned to this project. And yes, it seems that file tracking will take place in every country in the world and under the same policies.

If you have files that may violate any rule or may be frowned upon by Google, our recommendation is that you make a local backup. Most likely, nothing will happen, but in an indeterminate time your Google account could be banned because of the files you have in it.