Without a doubt, one of the things we liked the most about Android 12 is the innovative Material You. This is a new Google design style that stands out for offering a dynamic interface that adapts the color of the icons, menus and buttons according to the chosen wallpaper .

But it is not necessary that your mobile has Android 12 to enjoy the Material You style. One of the most popular launchers on Google Play has just released an update that incorporates this design language. Do you want to know how to download it? Well, we’ll tell you right away.

Niagara, the launcher with which you can have Material You on any mobile 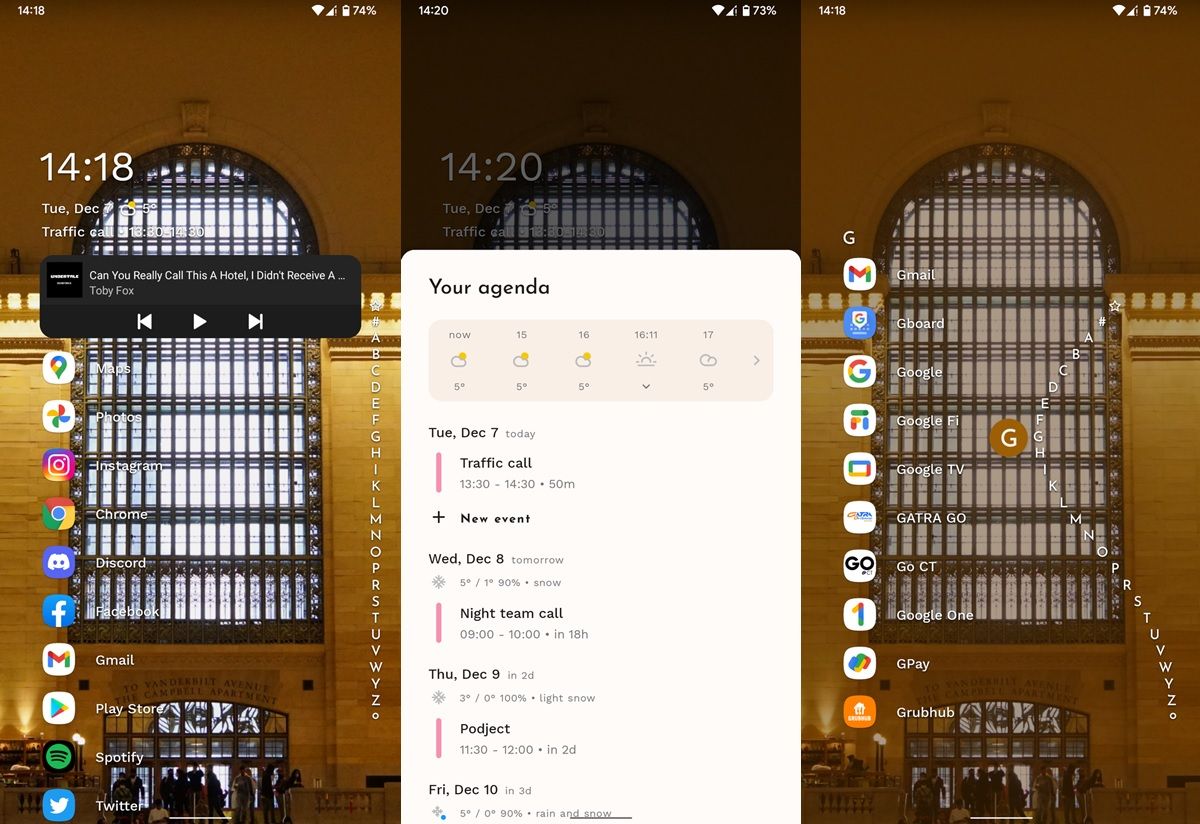 Niagara is one of the cleanest and most minimalist launchers that you can install on your mobile. With the recent arrival of Android 12, developers have not been slow to incorporate elements of this new version of Google’s operating system. This is how version 1.5.0 of the Niagara Launcher brings the Material You design.

This launcher adjusts the color palette of the interface with the tones of the wallpaper . However, for now, this dynamic setting will only work on the side alphabet bar, search tool, and Niagara button. More interface elements are expected in the next update.

Also, the Niagara Launcher brings that more rounded style of Android 12 windows and widgets. In addition to the aesthetic aspect, this launcher comes with another of the new functions of the latest version of Android: the approximate location . This is an improvement in privacy that protects the exact location of users by not providing such information to the apps.

How to download the latest version of Niagara Launcher? 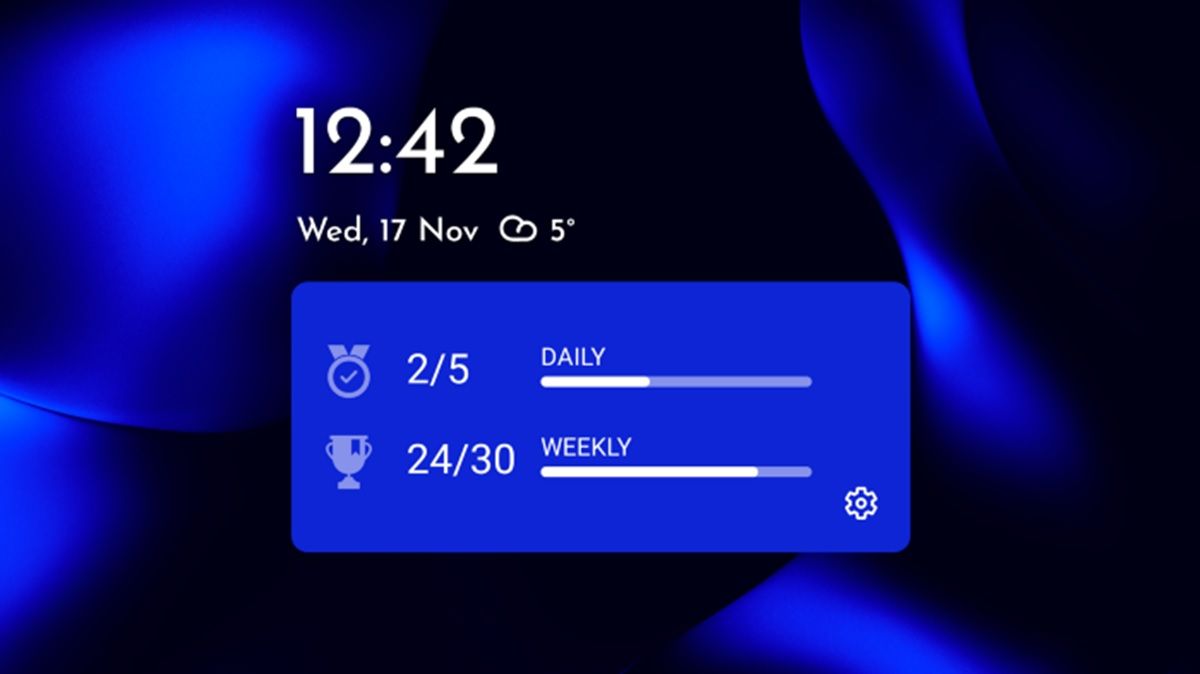 Although you can download the Niagara Launcher from Google Play, the new version that Material You brings is in beta , so it is not available for download from the Android store. But don’t worry, from the developers’ GitHub page you can download the APK to install it and start testing the aesthetic design of Android 12 on your mobile.