After the Samsung scandal with the slowdown of certain apps and games comes a similar controversy with Xiaomi. After the discussion in networks on the subject of Samsung, the co-founder of Geekbench has accused Xiaomi of carrying out a similar practice . We tell you what it is about, if your Xiaomi is within this controversy and if it really is something negative for users. It is a very serious matter and one that highlights Xiaomi’s action protocols .

Xiaomi is purposely throttling some games 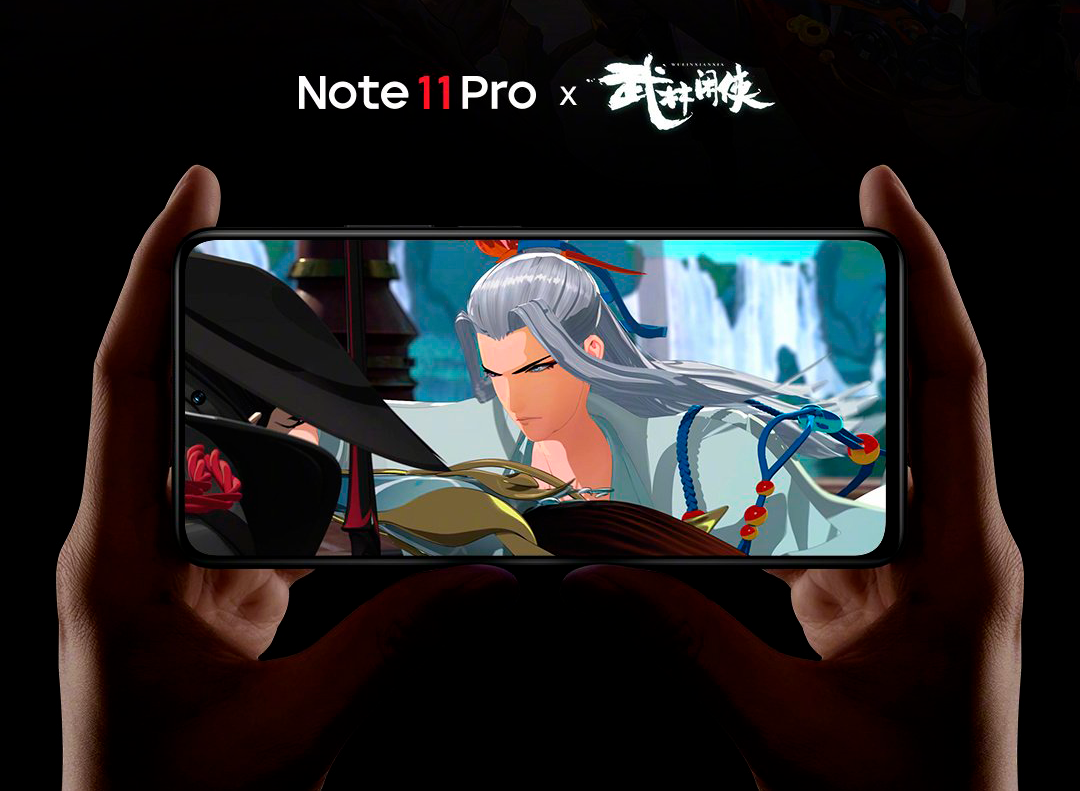 Everything points to Xiaomi doing the same thing as Samsung . The company limits the performance of the device when running certain very powerful and demanding games. The goal of this intentional throttling is to decrease overall power consumption.

Reducing performance also reduces battery consumption . In return you have a device capable of giving 100% but that is giving 80%. This can lead to performance issues in certain very powerful games. The mobile is capable of giving everything, but Xiaomi limits it so as not to spend so much battery.

The curious thing in all this mess is that this does not happen when the app that is running is a benchmark. When the mobile runs a performance test, this intentional throttling disappears in order to squeeze the most out of the device .

How is it possible to know? The co-founder of Geekbench has confirmed that they have changed the name of the Geekbench app to Fornite. When performing the test, a decrease in the final score can be seen. That is, the mobile limits the performance believing that a game is running, so the result is worse.

The single core test drops 30% and the multicore one drops 15% . That is, Xiaomi lowers the performance by 15 to 30% when you run a powerful game.

Is it something normal? Is it as bad as they say? 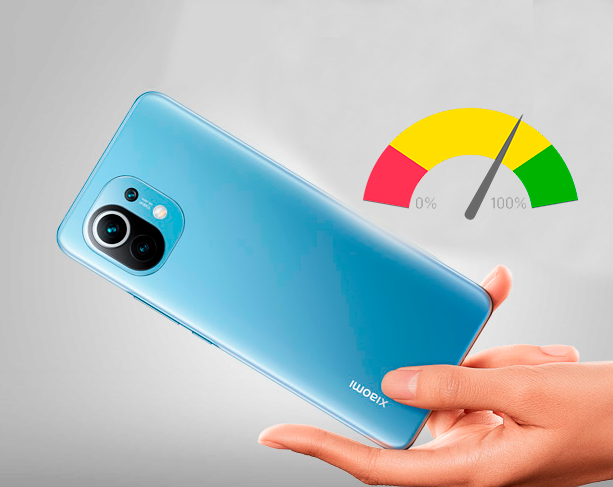 All operating systems, whether mobile or not, limit certain actions or reduce certain parameters in order to conserve energy or have a lower cost. It is something quite normal in technology and well seen when it is reported on.

The problem here is that Xiaomi does not indicate it and has no transparency when it comes to showing how your smartphone behaves depending on what occasions. A benchmark does run it 100% because it is interested, but not a game, because it is also interested.

It is not something extremely worrying when you have a high-end in your hands. Probably that 15% less performance does not affect the game experience , since it has enough performance to not have to give 100%.

The point is that this process is repeated in mid- range smartphones, which may need to give 100% for a game to run well. If they don’t give it, they can have slowdowns or ” lag “, because of this intentional throttling.

Which Xiaomi are affected by this?

It is a question that we cannot answer at this time. The co-founder of Geekbench has simply commented that Xiaomi also carries out this strategy and has confirmed it with tests, but at no time does it indicate which part of its catalog does so .

In the case of Samsung, only some devices activated this intentional throttling strategy. We do not know if Xiaomi is carrying it out on all or only on some smartphones.

It is possible that after this controversy Xiaomi will launch some kind of statement in this regard. Samsung, for example, said it would remove it from certain smartphones. We will see what Xiaomi says after learning that it also intentionally lowers the performance of its mobiles when it is interested. What do you think of the strategy? Do you have performance problems with your Xiaomi ?