It is convenient to make a comparison between the Xiaomi 12 and the Xiaomi Mi 11 to see if there are differences between both phones, we anticipate that there are and you will know them all below so that you can analyze which mobile of the two you should buy if you have doubts Between both.

The Xiaomi 12 made its appearance just a few days ago with numerous novelties, also in the design with respect to the Xiaomi Mi 11. Even in the name we see a difference , the name Mi is eliminated forever for any new Xiaomi phone of this range .

Xiaomi 12 is bigger and less thick

Starting with the dimensions of the Xiaomi 12 and the Xiaomi Mi 11 we already see the first differences, first we are going to leave you the data of what they measure in height, width and thickness, in addition to the weight of each one: 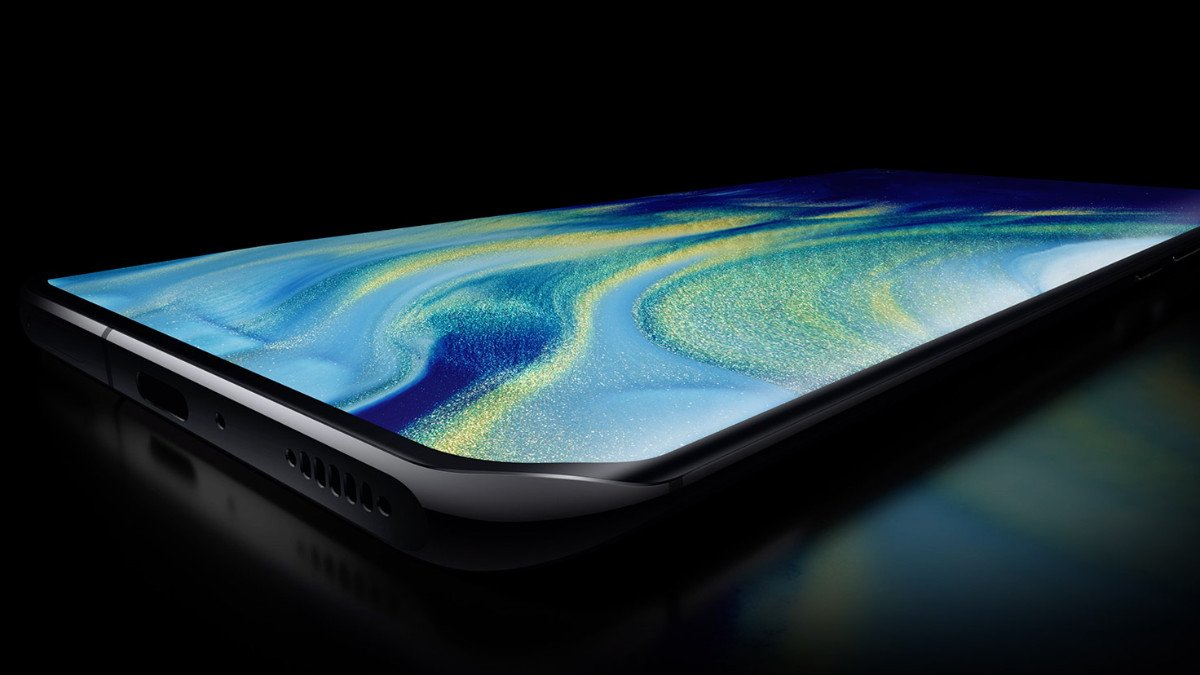 Smaller screen on the Xiaomi 12

We already anticipated it, a smaller dimensions in the Xiaomi 12 means that its screen is smaller than that of the Xiaomi Mi 11 and, therefore, the resolution is a little lower, although it does maintain some characteristics, for example, the 120 Hz and HDR10 +.

Let’s see the data once more from the AMOLED panels of both mobiles:

If we look at the design of the Xiaomi 12 and Mi 11 , we do find notable differences. The first is that the Xiaomi 12 is committed to equipping a front camera embedded in the AMOLED panel in the central part, while the Xiaomi Mi 11 has it on the left.

Behind, we find even more differences. The camera module is different in both cases , Xiaomi 12 opts for the provision of a large sensor and two smaller ones that are vertically just below.

The Xiaomi Mi 11 has two sensors of the same size, one below the other, while the third places it to the side. This makes the Xiaomi Mi 11’s camera module more square than that of the Xiaomi 12, which is completely rectangular. 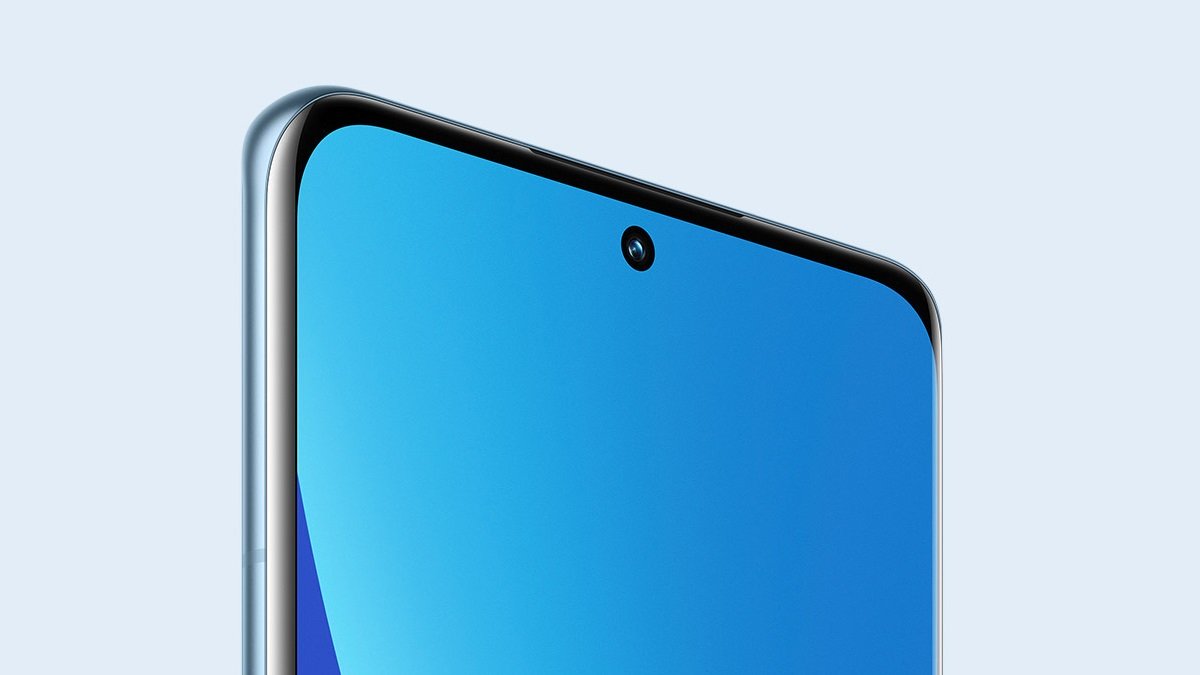 Best processor in the Xiaomi 12

One of the most important differences is found in the processor, although both devices rely on a Qualcomm Snapdragon chip , then the processor that both equip together with the GPU:

Although both terminals offer a triple photographic sensor , we already saw that there was a difference in the design, but also in the resolution of the sensors, let’s see then the data that each mobile in this section: 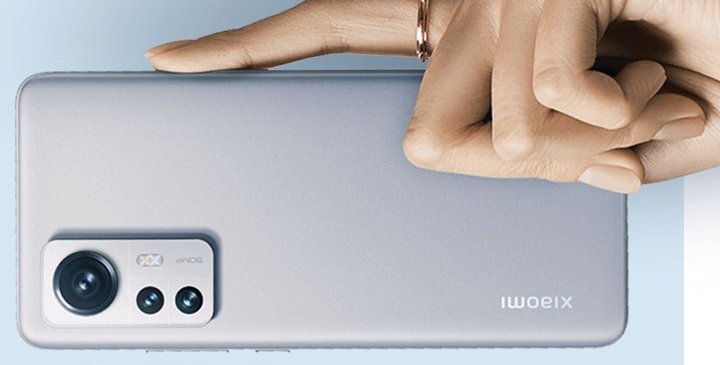 Larger battery in the Xiaomi Mi 11

In the battery section, the Xiaomi Mi 11 wins because it offers a higher capacity battery , although the fastest charge is that of the Xiaomi 12, let’s see the information in this section of each of these mobiles:

MIUI 13 will progressively reach other terminals in the coming months, so the devices will be updating little by little and almost certainly the Xiaomi Mi 11 will be one of them, although at the moment there are no exact official dates for the deployment of Android 12.

For the rest, there are no more significant differences since they share almost the same connectivity (4G, 5G, NFC, Bluetooth 5.2, WiFi 6, etc.), the provision of an on-screen fingerprint reader and a USB Type-C port, great number of sensors, stereo speakers, etc.

There is no doubt that the Xiaomi 12 improves in certain aspects to the Xiaomi Mi 11 , although it does worse in another such as the battery capacity or the size of the screen, which is somewhat smaller and with a lower resolution, and there are two details, among others, to consider in a purchase.