Google Maps will offer you several new features! The great G announced on its blog the functions that will be included in the app very soon. The service will give you a lot of information about the routes you are going to take by car. For example, Google Maps will tell you the price of tolls and where traffic lights and STOP signs are .

In turn, the application will include other details of the roads that you cannot miss. You want to know more? Well then, stay and discover everything that will reach the Mountain View GPS . 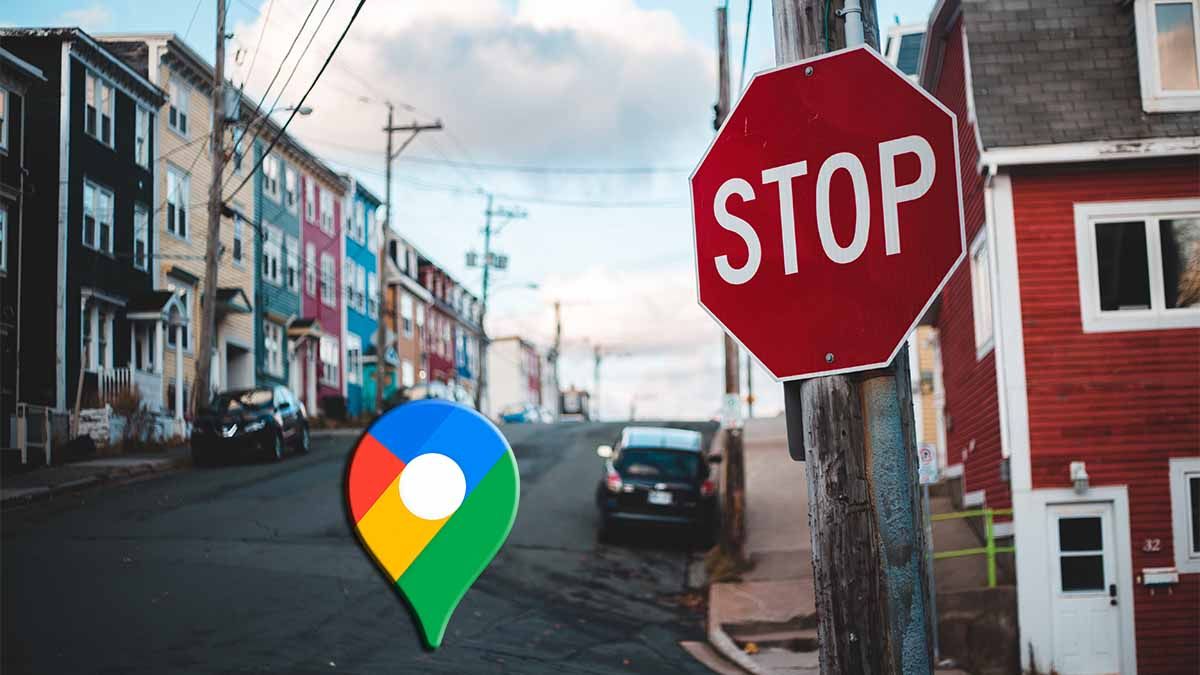 Nobody doubts that there are many alternatives to Google Maps. Now, the great G app does not stop adding tools that make it one of the best GPS navigators for mobiles.

The next update of the app more than proves this. And it is that your smartphone will be able to use the following functions : 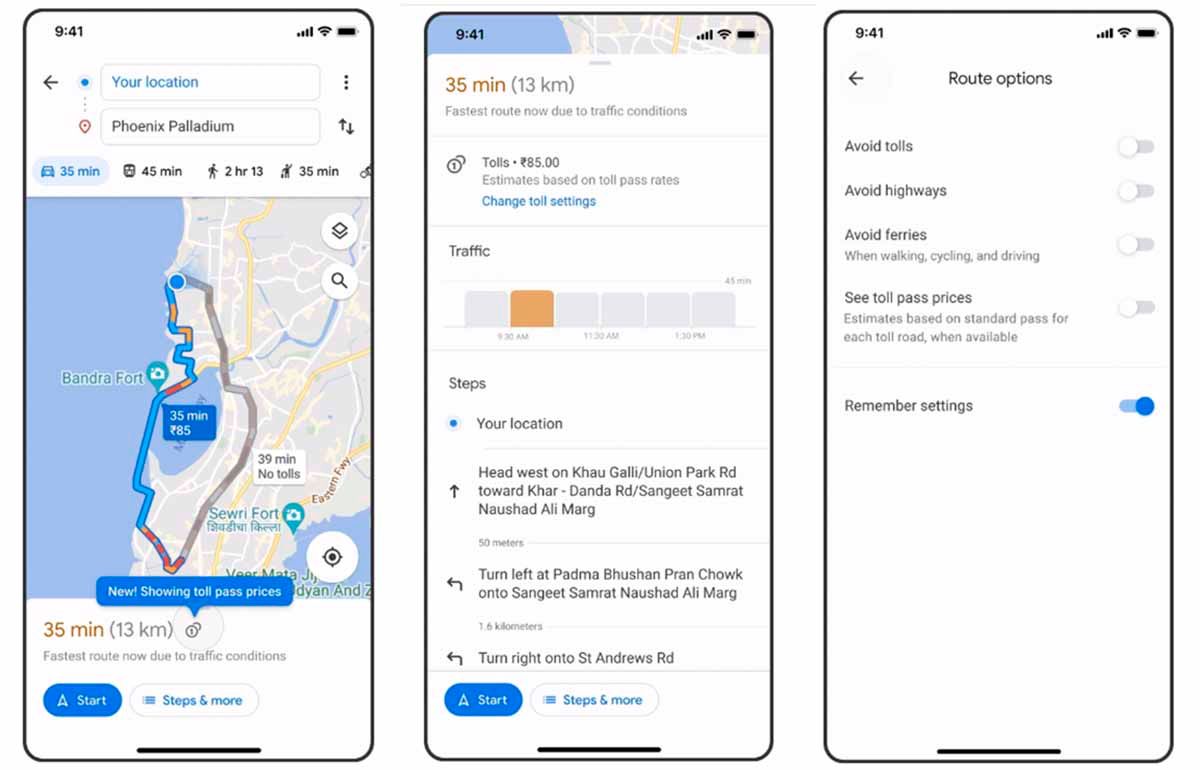 The news will come to iOS and Android . The countries that will receive the features first are the United States, India, Japan and Indonesia. It is expected that, sooner rather than later, the improvements to the app will be offered in Spain.

On the other hand, remember that, to get the most out of the news, you must learn to activate the driving mode of Google Maps. That’s where you’ll use the new features!

And you, what do you think of the Google Maps update? Do you like what it has? Tell us in the comments .