Windows 11 Insider Preview Build 22581 is here, a new test version of the operating system that comes with some small novelties and improvements in the start menu, certain internal aspects and others, a version that you can now download whenever you want to test it.

These Insider Preview preview the improvements and new features that will soon arrive in the stable version of Windows 11, making it a version in beta and ideal for all those who want to try everything that goes before anyone else, including the operating system.

If you want to test it, you’d better install this version in a virtual machine and don’t use it as the main version to work with because it may show bugs and have unstable operation at some point, although these issues should be low.

One of the main novelties is the optimization of the Windows 11 taskbar for tablets , so that they are now better displayed when we put the tablet vertically, making the taskbar larger and more readable than before. 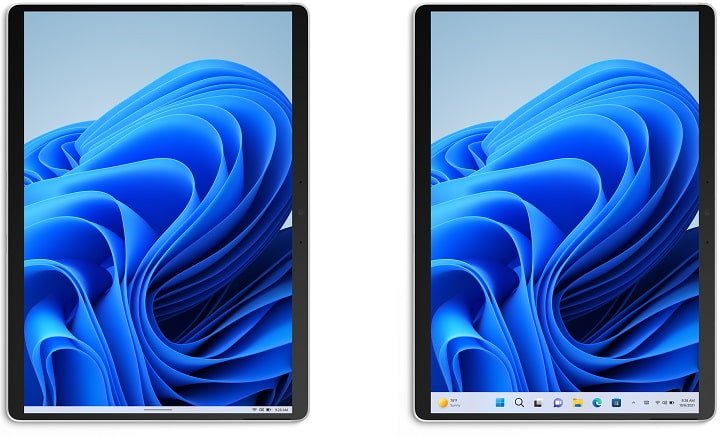 Beyond that novelty, what Windows 11 Insider Preview Build 22581 offers are basically functional improvements and corrections of detected errors, although now we leave you a list of other minor novelties that you should know about:

Apart from these small new features or additions, everything else is bug fixes or some improvement to some function of Windows 11.

We are going to see a list of those improvements and bug fixes that Windows 11 Insider Preview Build 22581 already includes , some of them are the following:

It is already possible to download Windows 11 Insider Preview Build 22581 , remember that it is a preliminary version whose news, improvements and bug fixes will arrive later in the stable version of the operating system, which will probably appear soon.