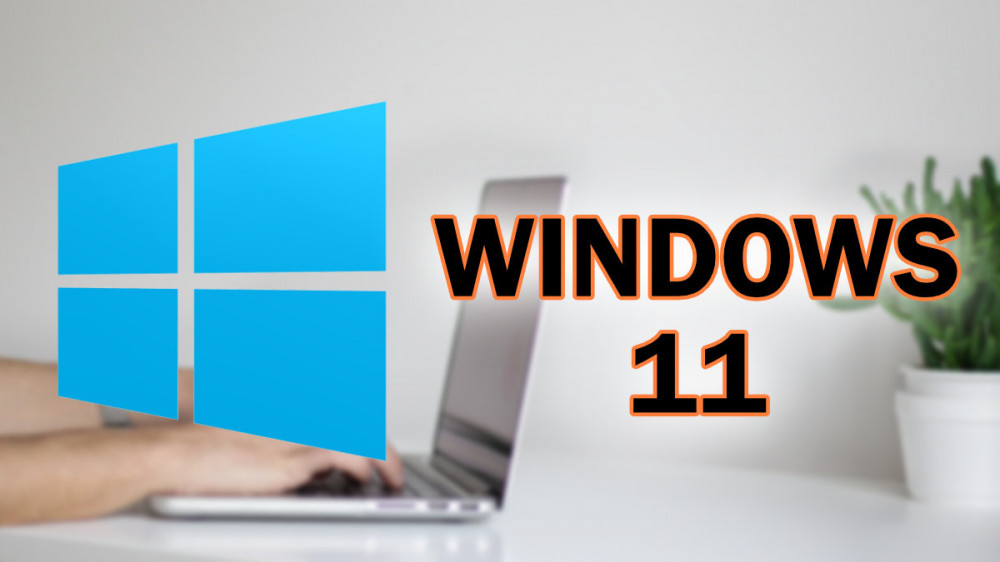 Windows 11 Insider Developer Update 22523 is now available , incorporating interface improvements and also improving Settings in Settings. Many are the bugs that are solved with this new version and thus users can have a better interaction experience with the operating system.

With this update a compilation for ARM64 PCs is added , they are also offering an ISO image with this new compilation and you can download it at the end of the note.

Changes and improvements in Windows 11

With this version Windows 11 Insider 22523, it has implemented groups of snapshots in ALT + TAB and Task View just like when you mouse over open applications on the taskbar.

Also, when the “File Explorer” is open on the PC, the option to add media server and remove media server is now available when clicking “…” on the command bar.

“Uninstall Updates” has been moved from the Control Panel to a new page in Settings called “Windows Update” and containing the “Update History”.

One of the fixed issues is related to text input initialization which could cause the Start menu and Search to stop responding on ARM64 PCs.

Also, the battery icon tooltip should no longer unexpectedly display a percentage greater than 100 , as has been the case in some cases.

Likewise, now application icons should no longer overlap date and time on secondary monitors when many applications are open.

Also, an issue was fixed whereby voice text input, emoji panel and others would not draw correctly when a contrast theme was enabled.

Fixed an issue that caused links to not open correctly when opening the widget board using the mouse cursor.

Finally, the problem was also fixed where the option “Add a device” in Bluetooth and devices would silently fail when trying to connect new Bluetooth devices.