If there is a mid-range mobile that has been extremely popular in recent years that is the Xiaomi Redmi Note 8. It was sold by millions of units around the world and, to this day, thousands of users continue to use it in its day to day. Today we talk about MIUI 13 for the Redmi Note 8 , its possible update and also the operating system that it will use until it is discarded. This information, although not confirmed, would also be valid for the Redmi Note 8 Pro.

The Xiaomi Redmi Note 8 would update to MIUI 13 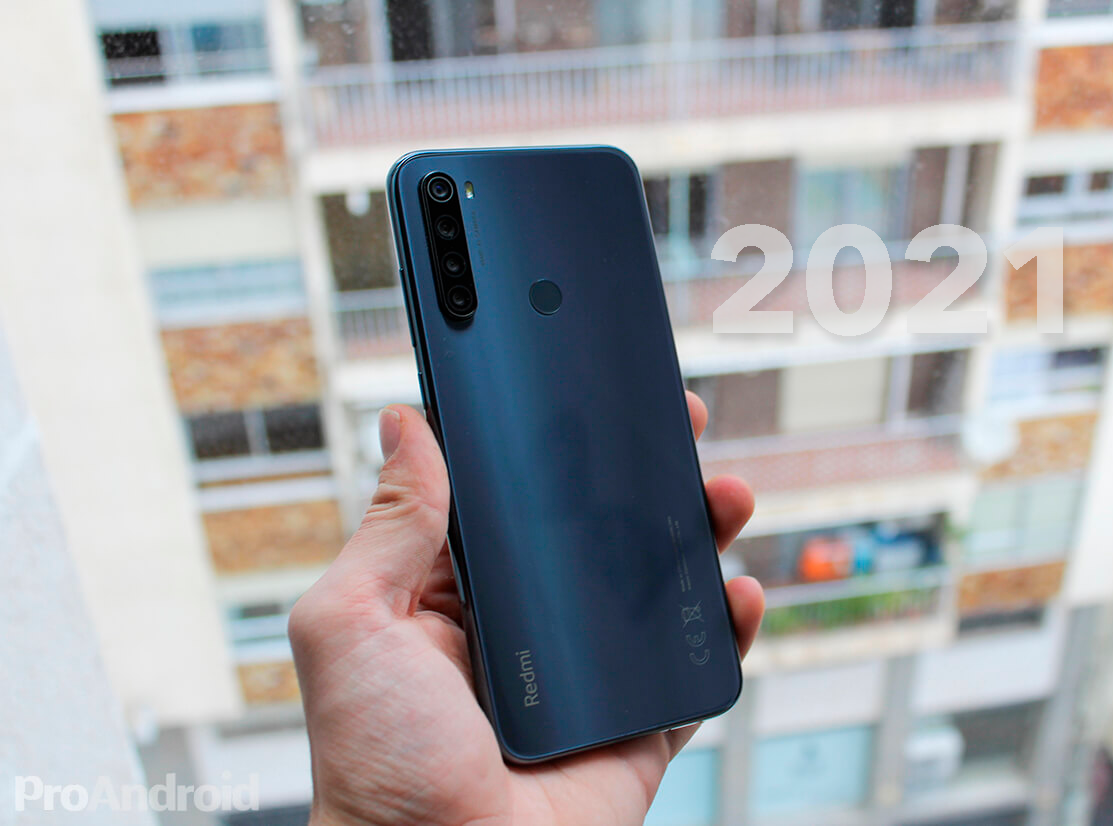 About a month ago, the Xiaomi closed the MIUI beta program for the Redmi Note 8. This brought a halt to support for MIUI and Android versions , although the situation has taken a turn.

The internal channel of MIUI 13 Beta has been updated with the Xiaomi Redmi Note 8 , which reveals that the company is working on offering this new layer of personalization to the device. The stable version cannot be confirmed yet, but it is a big step on the company’s part.

In several of the filtered lists it was seen that the Redmi Note 8 and Redmi Note 8 Pro would be left out of MIUI 13. Now everything points to that they will. 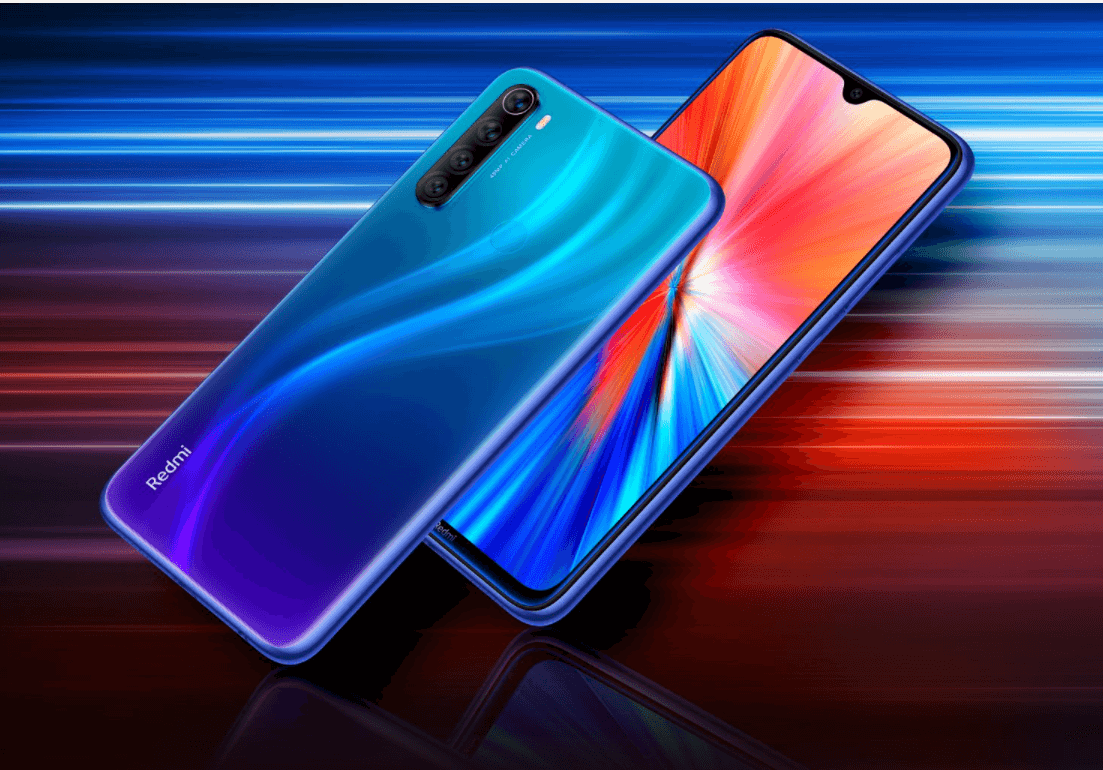 That a Xiaomi device updates to MIUI 13 does not necessarily mean that it has to do so from the operating system. This is just what will happen with the Redmi Note 8 . The smartphone will stay on Android 11 when it makes the jump to MIUI 13 .

It is not something dramatic, far from it, because the bulk of the news from Xiaomi comes with the customization layer and not so much with the operating system. You will have access to new functions, new designs and the vast majority of changes.

The bad news is that it is a secondary device on Xiaomi’s priority list. This means that your update could arrive much later than other top-of-the-line devices. When will MIUI 13 be seen on the Redmi Note 8 ? At the moment it is crazy to come up with dates.