WhatsApp is finally going to put some order into its new features. In 2022, it launched single-view multimedia messages, an action without much sense to protect the privacy of users. These messages did not block or notify the recipient of screenshots, so they were useless. Today we have good news for everyone: WhatsApp is going to block screenshots for single-view photos and videos.

From CuteRank.com we have criticized the WhatsApp function a lot, because it did not make sense that a user could take screenshots of content that, supposedly, can only be viewed once . Now, after many complaints around the world, they pay little attention to users.

I can’t take a screenshot on WhatsApp: new block 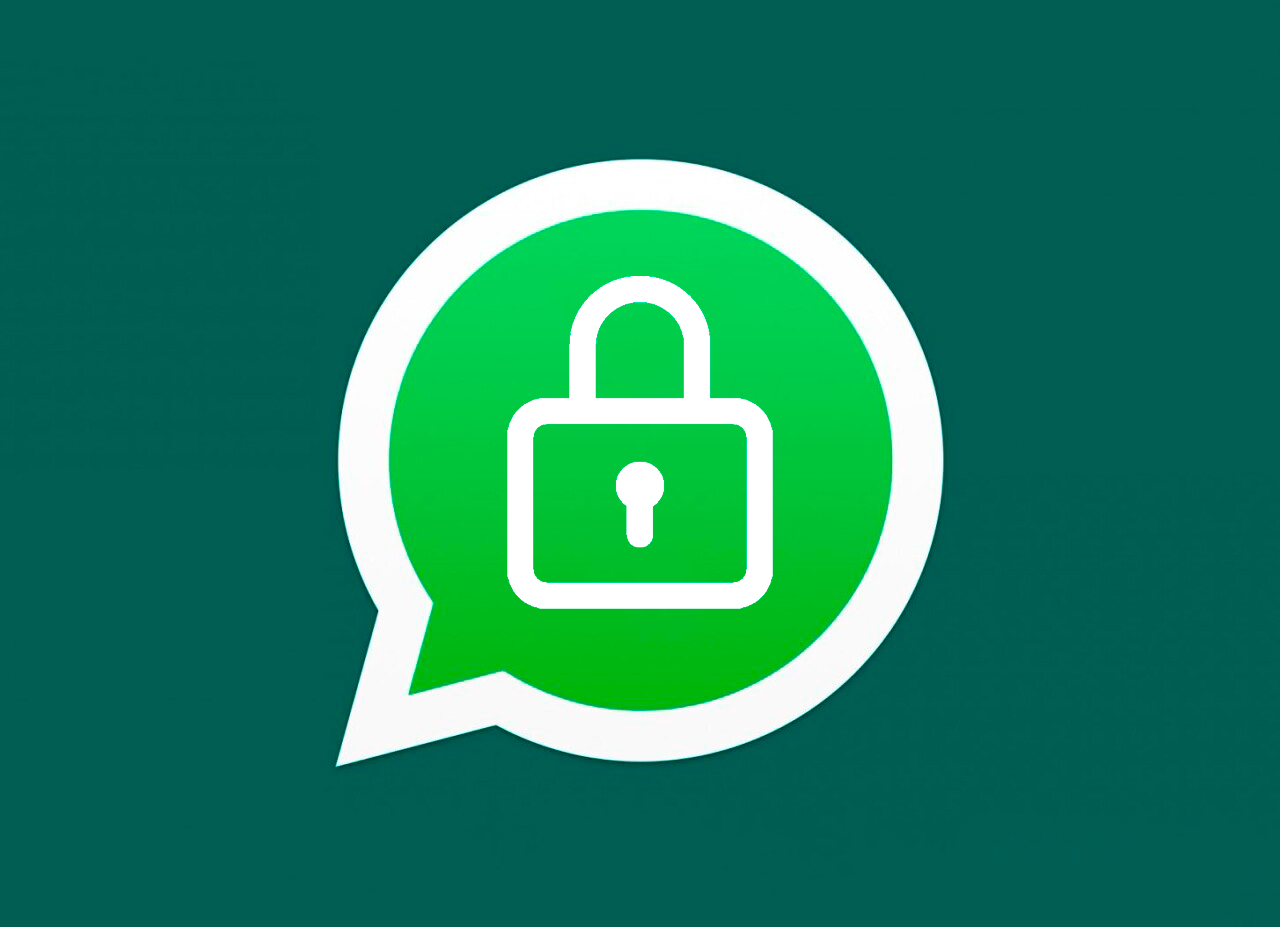 The feature is already in development and will be available very soon . The goal is for users to not be able to capture multimedia content in a single view . So far there was no notice or block, something that will change in the coming weeks.

WhatsApp has realized that there is no point in using its feature without this lock, so it is now implementing it. As in many other applications , the ability to take screenshots will be blocked . We do not know if the same happens with video screenshots. 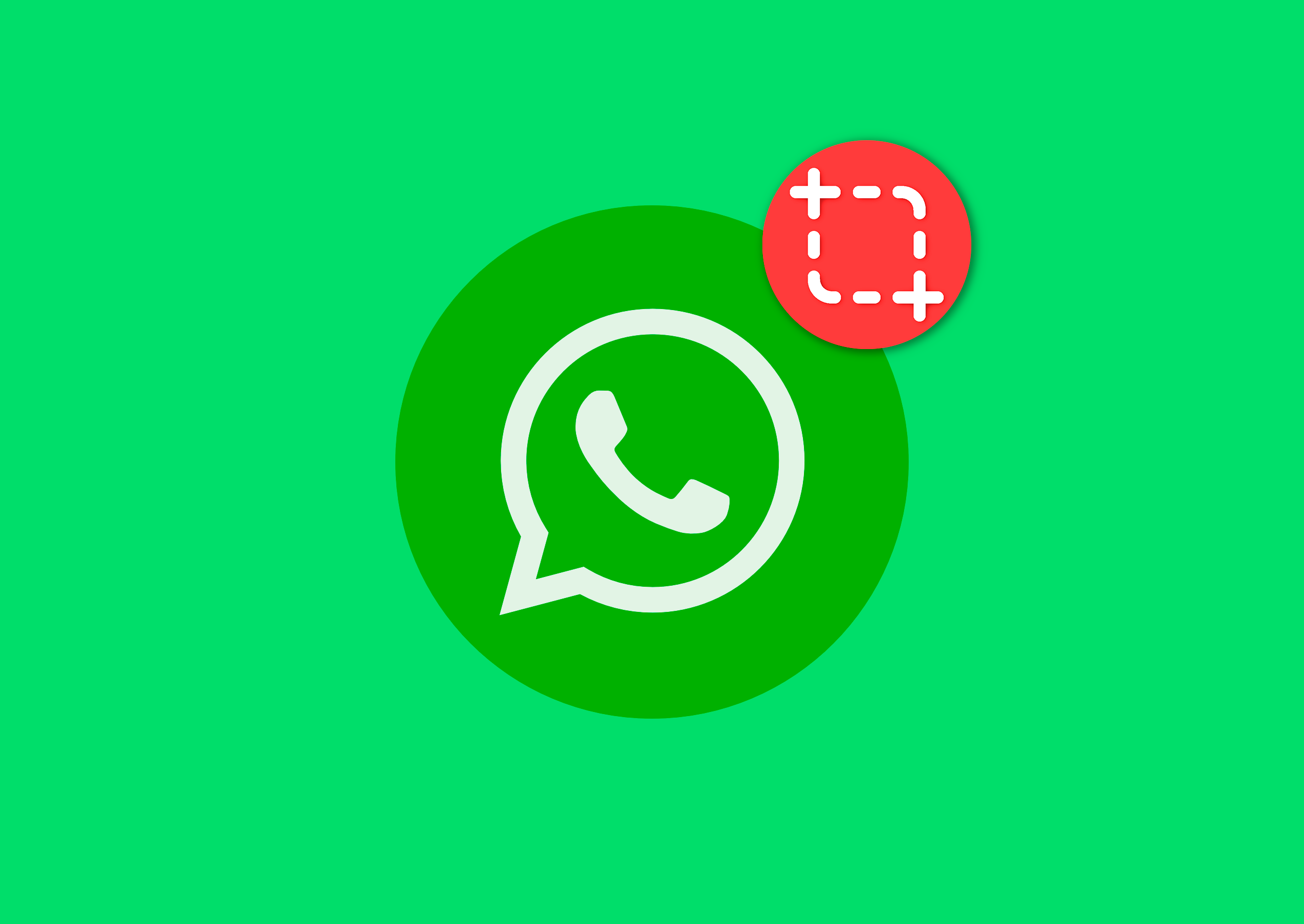 Of course, this lock will only work on single view photos and videos . The standard multimedia content will not undergo any change and you will still be able to save the image or capture it.

If you use the single view function now you can rest easy, because the receiver will not be able to take a screenshot or save the content . It is important to indicate that the function is not available today and that it will be implemented in the next scheduled WhatsApp updates.