A new leak claims that in 2022 Samsung’s mid-range will be filled with smartphones with water resistance . Currently only a few devices from the company have IP certification against water and dust , something that will change in a few months. Samsung wants to lower costs in the production of certain parts and invest this budget in improving the resistance of its devices. Of course, it has not yet been confirmed to what degree.

Certification of the Samsung Galaxy A33 onwards 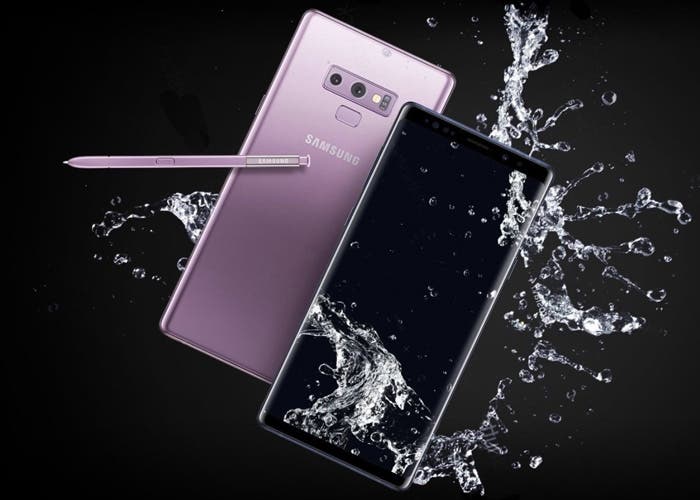 A report from The Elec shows the possibility of seeing more Samsung phones with IP certification throughout 2022. So far only a few models of the Galaxy A series had opted for resistance to water and dust . Everything indicates that from now on there will be more.

The report comments that the Samsung Galaxy A33 that will be launched shortly will have this certification. Samsung’s idea would be to provide an IP certification to all superior mobiles, that is, to all Galaxy A40, Galaxy A50, Galaxy A70 , etc.

Resistance to water and dust is measured by IP certification and there are several certificate options. It is possible to have a splash-only resistant device or one that can be submerged for several hours in water. Which one Samsung will choose for the Galaxy A33 and the rest of the models is anyone’s guess.

Samsung usually uses IP68 and IP67 certifications , which go beyond splashing. We will have to wait to see what news brings us the most popular Samsung mid-range. It is very good news that more mobiles are water resistant , although this fact is usually accompanied by an increase in price.