Football lovers are in luck: Vivo has just signed a contract with LaLiga until 2025. The Spanish professional soccer league already has an official smartphone sponsor that is coming in strong. Beyond the agreement, this movement shows that the company wants its piece of cake in Spain and that it has the resources to get hold of it. From this very moment Vivo should be a brand to take into account when selecting a smartphone.

An agreement that reveals the intentions of Vivo in Spain 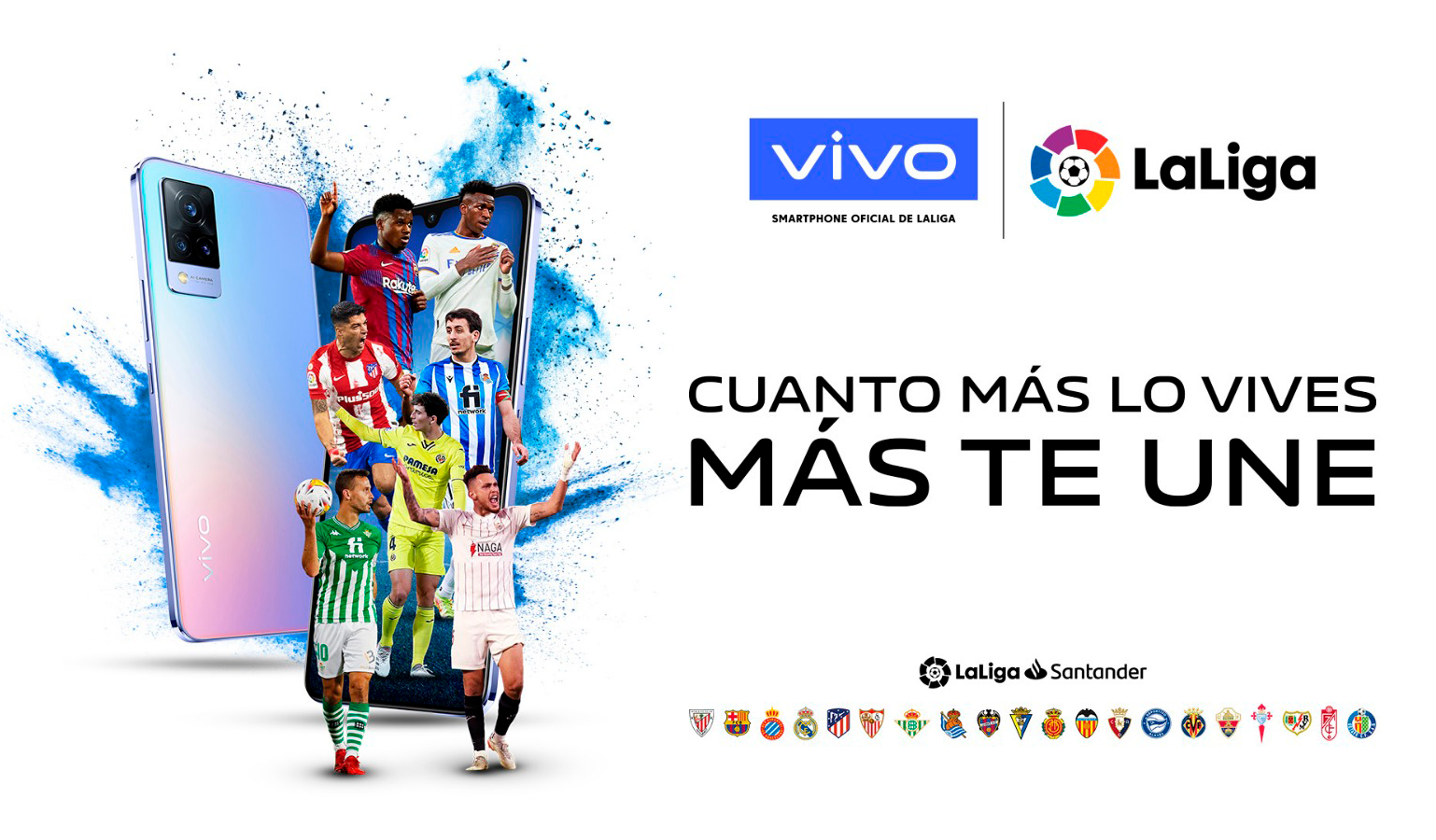 Last year Vivo arrived in Spain with some model and an interesting marketing strategy. Still, it is not a widely known brand in our country. The agreement with LaLiga , the most followed sports show in our country, offers you the possibility of taking off as a brand in the coming years.

Despite not being a widely known brand in Spain, it is the fourth that sells the most smartphones in the world . Great blame for this fact lies with the Chinese market, where Vivo is a real beast alongside Oppo or Xiaomi. 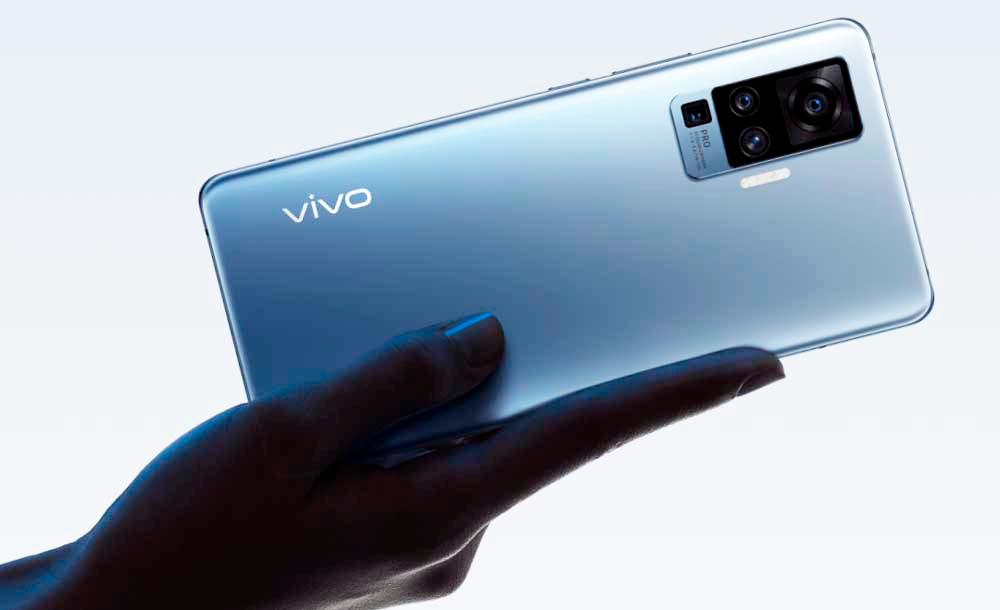 Their smartphones have enough quality to take them into account. In addition, such an agreement reveals Vivo’s intentions: to become a sales benchmark in Spain . Brands like Oppo, Xiaomi or Realme should be looking in the rearview mirror, as Vivo arrives strong in Spain with a catalog full of good alternatives.

The most powerful Vivo of the moment

At the moment the company has one of the most interesting models in Spain, not only in its catalog, but also in the general market. The Vivo X60 Pro packs 12GB of RAM, 256GB of storage, a 120Hz display, a Snapdragon 870 processor, and high-end build quality. It is one of the best smartphones that they have in their catalog and it is very likely that it will soon be renewed for the new 2022 season . Of course, it also has highly recommended options in the mid-range for those who do not require the best of the best.