Louis Lozano and Eric Mitchell were two police officers who spent Saturday, January 8, playing Pokémon GO, instead of responding to the call of the commanding officer of the police . In fact, the radio call Lozano and Mitchell received was intended to inform them of a robbery taking place.

Later, when he noticed that Mitchell and Lozano did not respond to the call, Darnell Davenport, the commanding officer, decided to meet with them and ask what had happened to them. Louis Lozano and Eric Mitchell explained to their superior that they could not hear the calls because the noise from outside prevented them . That’s when Davenport recommended that they find quieter places to listen to the alerts. 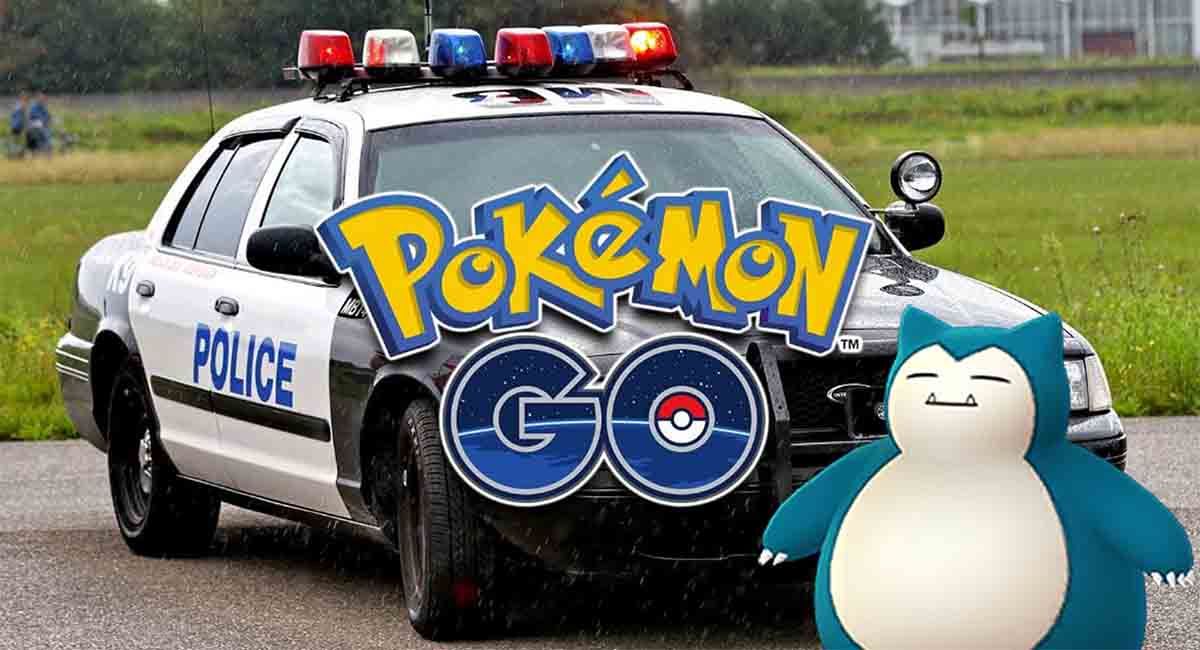 In the recording made by the police patrol, it is heard when the policemen made comments about the Pokémon that appeared . The recording is also heard when Mitchell celebrates having caught a Snorlax. Note that the officers even moved around several times to find another Pokémon.

Ultimately, the police officers were fired, even though they appealed their dismissal . However, before they were fired, Mitchell and Lozano excused themselves by saying that they didn’t play Pokémon GO, but rather were using some sort of tracker maps in Pokémon GO. In addition, the former officers also explained that they did leave the patrol to search for Snorlax and that they considered it an “extra patrol”.