Since Twitter was created way back in 2006, users have always demanded one thing from the platform: to have more characters available for tweets . The 140-character limit that made the platform so popular was increased to 280 at the end of 2017. But even this increase was not enough for users. What did the social network do? Well, that same year it launched the threads feature, which so far has been Twitter’s best idea in a long time.

Now, it looks like Twitter’s flagship feature will soon have some competition. This is a new feature called articles that promises to offer an extended amount of characters . This way, users will be able to create text-heavy posts like they currently do with threads. 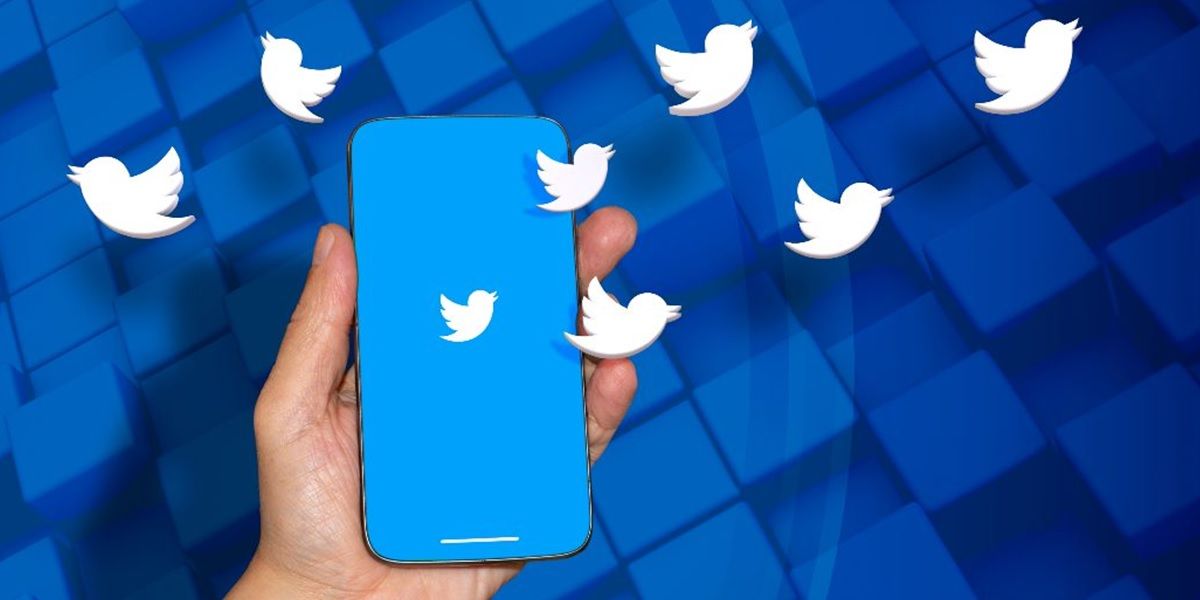 Jane Manchun Wong, the Twitter user who regularly filters the new features that reach the main social networks, has been in charge of revealing this new feature of the platform . With the tweet that we leave you below, the leaker has confirmed that the social network of the little blue bird is working on its “articles” which is probably a way to make long-form publications .

It is not unreasonable to think that Twitter will officially launch this feature in the coming months. In recent weeks, the social network has shown its intention to offer new features for its users . This is how we recently learned that it is already possible to use an NFT as a profile picture on Twitter and that they are working on a function to like as you do on Instagram. Therefore, Twitter this year is likely to become a blog-style social network where users can post all kinds of articles.

At the moment, no further information is known about the Twitter articles. The date on which this function will be launched is also unknown , if it will be available to all users or if these items can be monetized or not. And you… What do you think of this new Twitter feature?