Just a few days ago, Twitter confirmed that it will soon allow editing tweets within the social network. The change will not reach all users out of the blue, but it will be a progressive implementation.

However, the fact that one of the most demanded features by users is finally being released is a great advance, although it will have a catch: yes, you will be able to edit your tweets, but a history of changes will be saved . 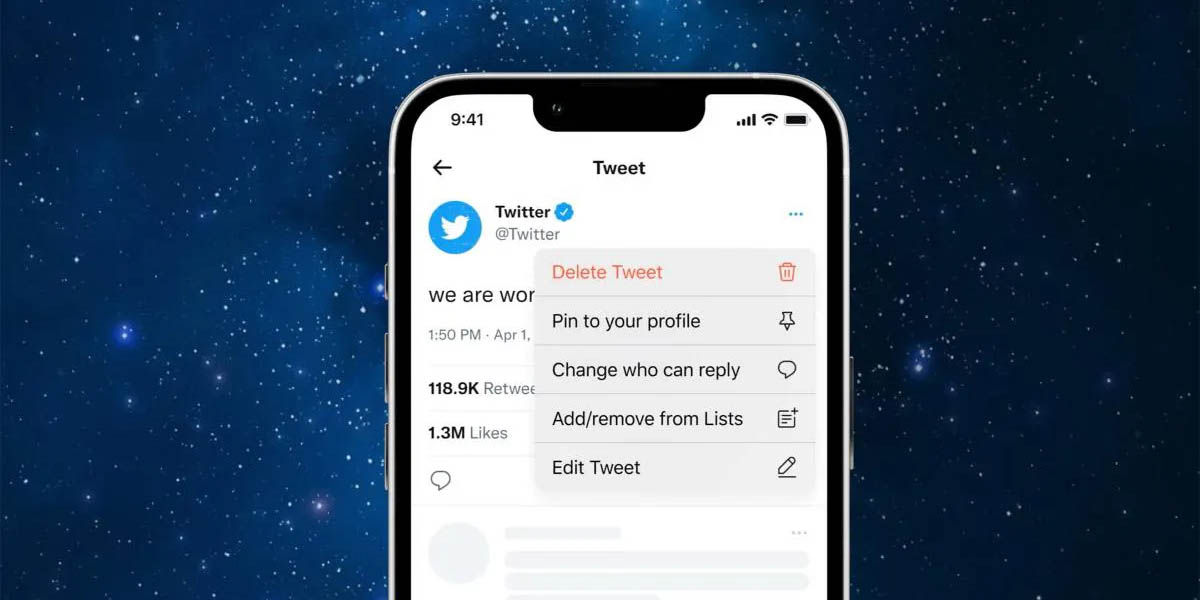 Editing tweets is a fantastic novelty within the social network, as it will allow you to correct writing, spelling and syntax errors that may affect the interpretation or style of a tweet. However, it also has a huge payoff for misuse: the manipulation of conversations if the original tweets are rewritten. Twitter developers are well aware that these two situations exist, so they’ll opt for a solution that can keep everyone happy (and safe).

What Twitter will do is save a history with all the changes that have been made to a tweet. To do this, each modification will be interpreted by the platform as a new tweet with its own unique ID, which will replace the original. Meanwhile, the original tweet will not change and will keep its same ID, being able to access it at any time from the history or with the direct link, even if it is not publicly visible in the users’ feed.

The discovery was made by Jane Manchun Wong, a popular leaker of news in different applications, and it seems to us an excellent solution to maintain transparency within this social network.

However, we still don’t know how the edit history of a tweet can be accessed . Besides, we also do not know if Twitter will leave any visible evidence about this edition, as it happens in the Facebook comments (which warns the rest of the users).

It is estimated that the edition of tweets will arrive in the middle of the year , first to a small group of users, then to Twitter Blue and finally to everyone.