In the world of technology, when something fails or doesn’t stand the test of time, there’s no other choice but to throw it away. 2022 has already left us with two good examples of this: the definitive death of the original BlackBerry and the official closure of the Tizen app store that has just been announced. As you may know, Tizen is the ambitious Linux-based operating system that Samsung for a while wanted to use on all its devices.

Although they still use it on their Smart TVs , since 2017 they have not incorporated it into their smartphones and it seems that they have also stopped integrating it into their smartwatches, since last year the Galaxy Watch 4 came with Wear OS. However, you probably still have a Samsung device running Tizen at home. In that case, we will immediately explain what will happen to him now that the Tizen store has closed. 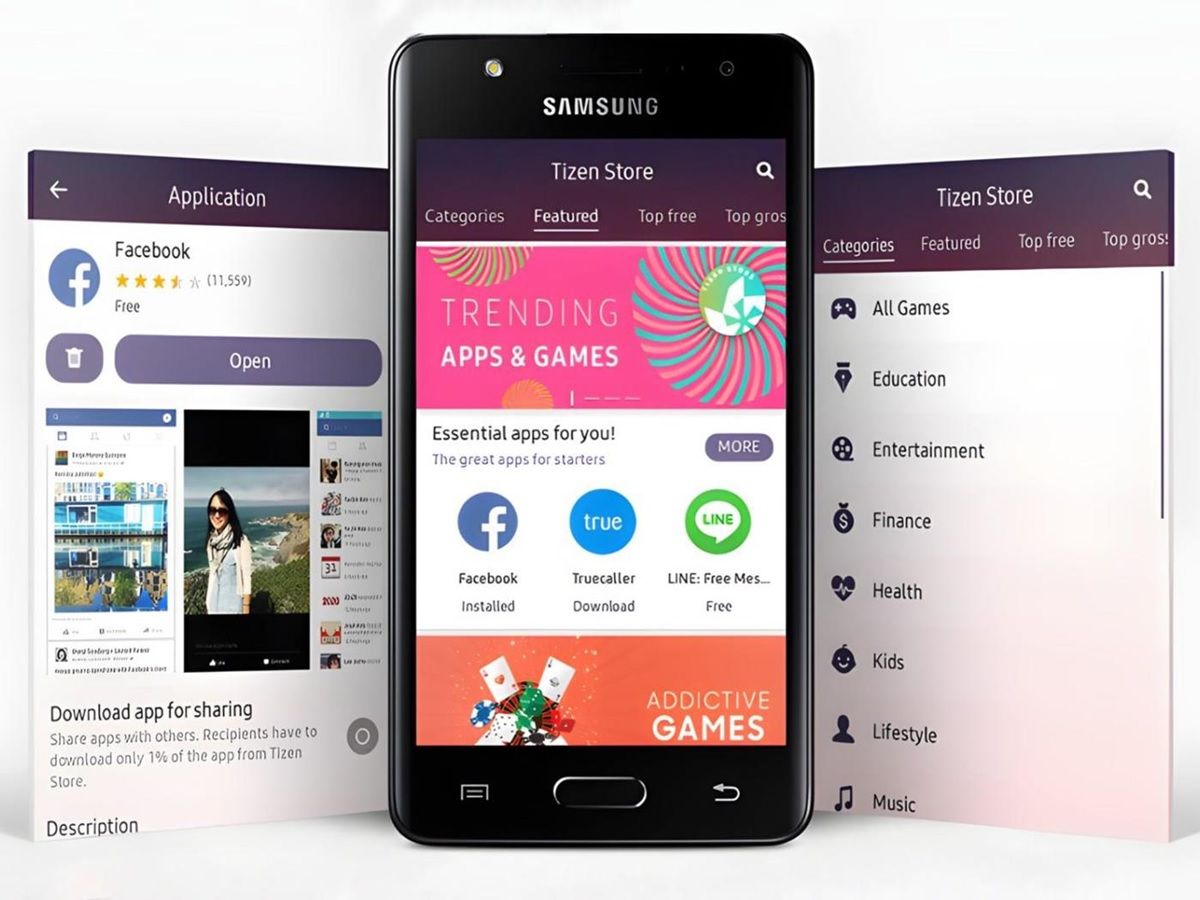 The first thing you should know is that the only thing that has closed is the Tizen mobile app store . Therefore, the main affected are the following Samsung phones that used the store:

If you have one of these mobiles, you will no longer be able to register or enter this store, whether you are an existing user or not . Back in June of last year, Samsung had warned us that this could happen by blocking new users from registering and not allowing existing users to download new apps. As of December 31, 2021, the Tizen mobile store is completely closed for all users.

Of course, the Tizen app store for Samsung Smart TVs continues to work normally . At the moment, the Galaxy Watch with Tizen have also not undergone any changes after this news, but we would not be surprised if Samsung also stops supporting the operating system of these wearables in the future.

In short, if surprisingly you still had a Samsung mobile with Tizen, the time has come for you to make the leap to Android or iOS . Look at this brutal offer for the refurbished iPhone 11 and these 10 Android phones for less than €100.