If you have ever wondered about Windows running on an Android mobile, today we have the answer for you. A developer has managed to run Windows 11 on an Android mobile without problems, with stability and even running a game . We’re not talking about a mobile version or a capable system to run: it’s the same operating system that computers run and it works perfectly. 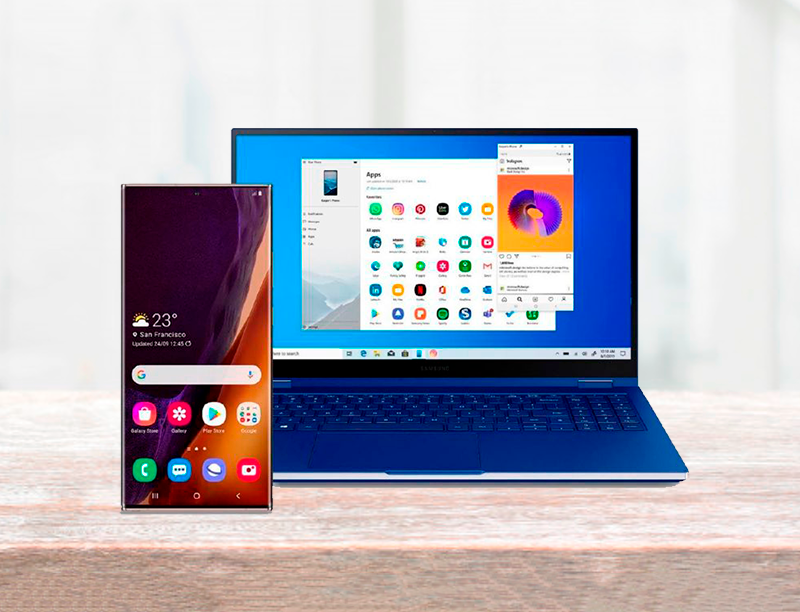 The big fault that Windows 11 is running without a problem on an Android mobile is due to Android 13. Google released the first version for developers of the future system a few days ago and did so with new features in virtualization compatibility .

Yes, Windows 11 has been running on a Google Pixel 6 thanks to a Windows 11 virtual machine . This was possible in the past, but there were dozens of problems and now everything is much simpler. The future Android 13 will be much more compatible with the virtualization of other operating systems.

Windows 11 on a mobile without problems and with ease 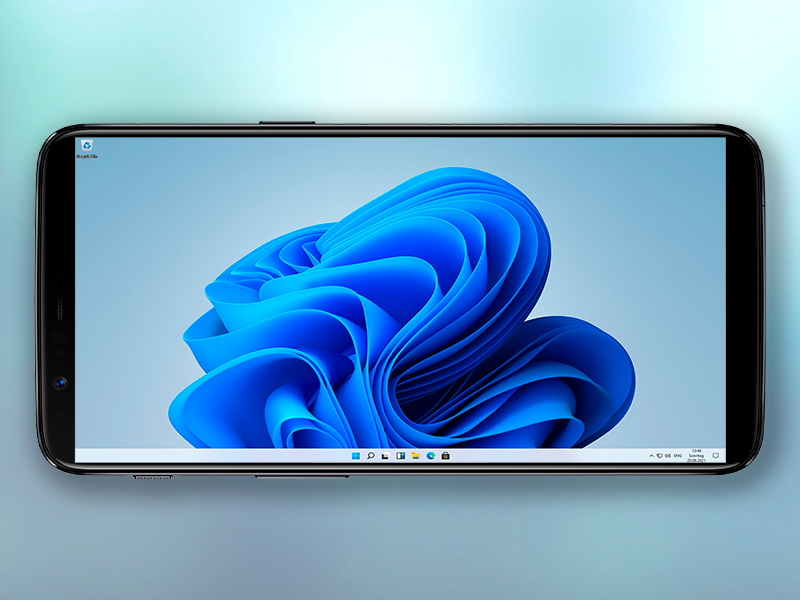 The user who has achieved this feat indicates that the virtual machine behaves perfectly, that it is relatively easy to carry out the process and that everything is very stable. In short, running Windows 11 stable with ease on an Android mobile is possible.

And not only run it, but also use it to manage programs or even games. In the test the game Doom has been executed without any problem. This was not unthinkable in the past, but the process is much easier now.

Not only with Windows 11 , but also with other desktop operating systems like Linux, for example. Android 13 is opening the door to a much more stable and simple virtualization , which can make Android mobiles open the doors to a world of possibilities for users.