Leaks about the Xiaomi 12 Ultra have been swarming the Internet for a while. Today some render images have been revealed based on the leaks of these last weeks. As a result, they allow you to see the supposed design of the Xiaomi 12 Ultra, one of the most spectacular mobile phones of 2022. Not only will it come with a major design change, but it will also bet on an exorbitant and unusual price in the brand’s catalog. It will cost about 1,200 euros/dollars !

Giant camera and no dual screen 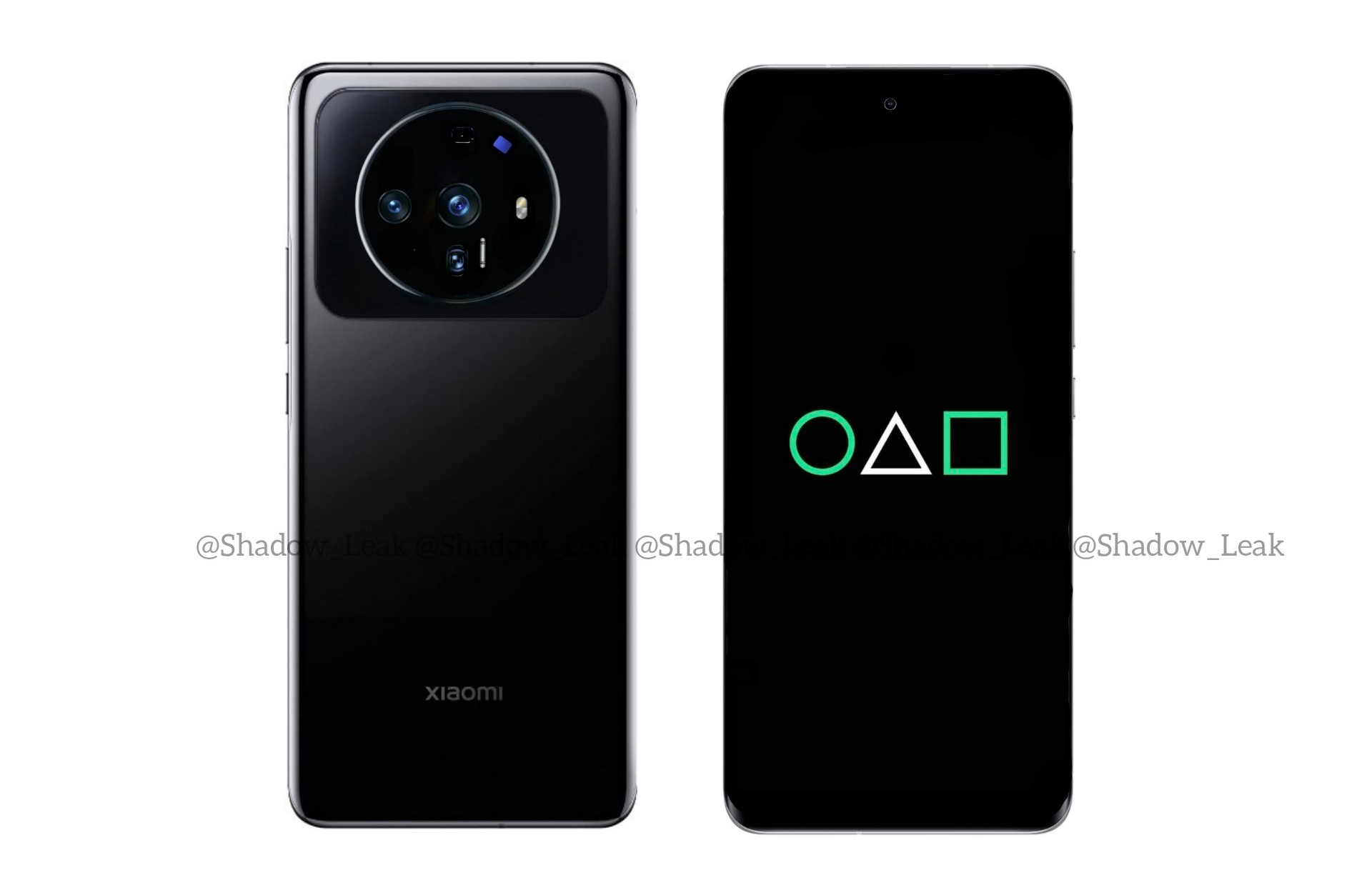 The new renders showing the supposed design of the Xiaomi 12 Ultra make it clear: there will be no secondary screen . In the previous model, the Mi 11 Ultra, Xiaomi included a secondary screen on the back. Specifically, it was the screen of the Mi Band.

Now the new model would lack this double screen to give more attention to the rear camera. This would arrive with a giant module and occupying the entire upper area. Of course, this year the sensors would be arranged in a round format .

Everything indicates that there will be 4 sensors , of which we know little. Some of these lenses could be signed by Leica. Xiaomi wants to go for brute force to get one of the best mobile cameras of 2022 .

Basic design with an exorbitant price 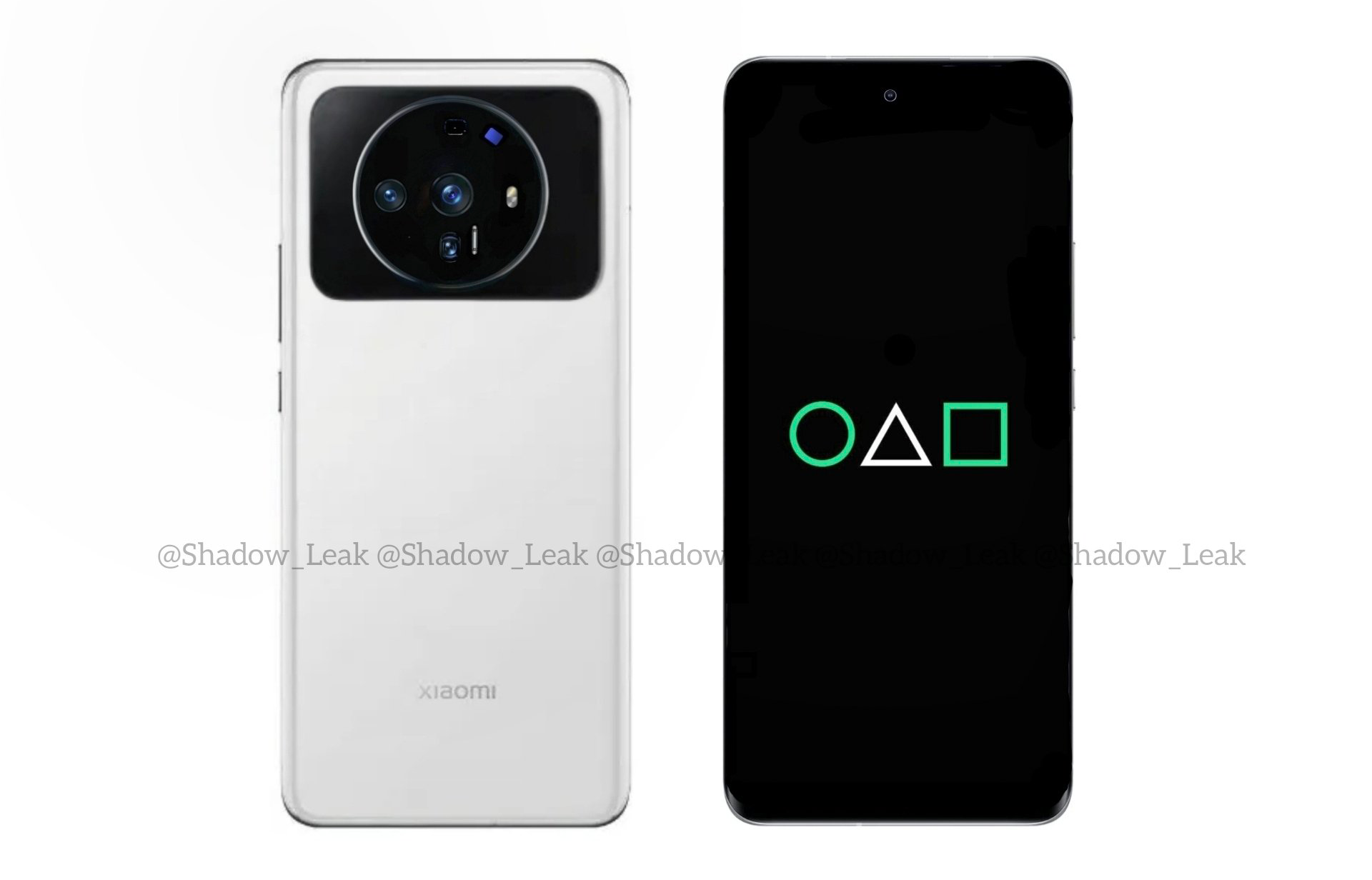 The rest of the device does not stand out too much. It is expected to be a large device with a panel close to 7 inches. The front area will house a hole in the screen and there will be no camera under the panel as in other important smartphones of 2022.

This leaves the Xiaomi 12 Ultra as a premium device, but with a fairly basic design and no major surprises. Of course, this will not prevent the price from shooting above 1,000 euros / dollars.

It is possible that Xiaomi will follow last year’s strategy and sell this Xiaomi 12 Ultra for about 1,200 euros / dollars in the West. Indeed, it will be the most expensive Xiaomi mobile you can buy. Whether it will be worth it or not is something that, at the moment, we cannot know. What do you think of the leaked design?