Motorola is preparing a new smartphone that will break with the established so far. The company has almost ready a premium high-end with the most advanced hardware on the market. Its name will be Motorola Edge X30 or Motorola Edge 30 Ultra . We already know what its design is and also much of its spectacular characteristics . The manufacturer wants to go straight to the highest range and can achieve this with this device. 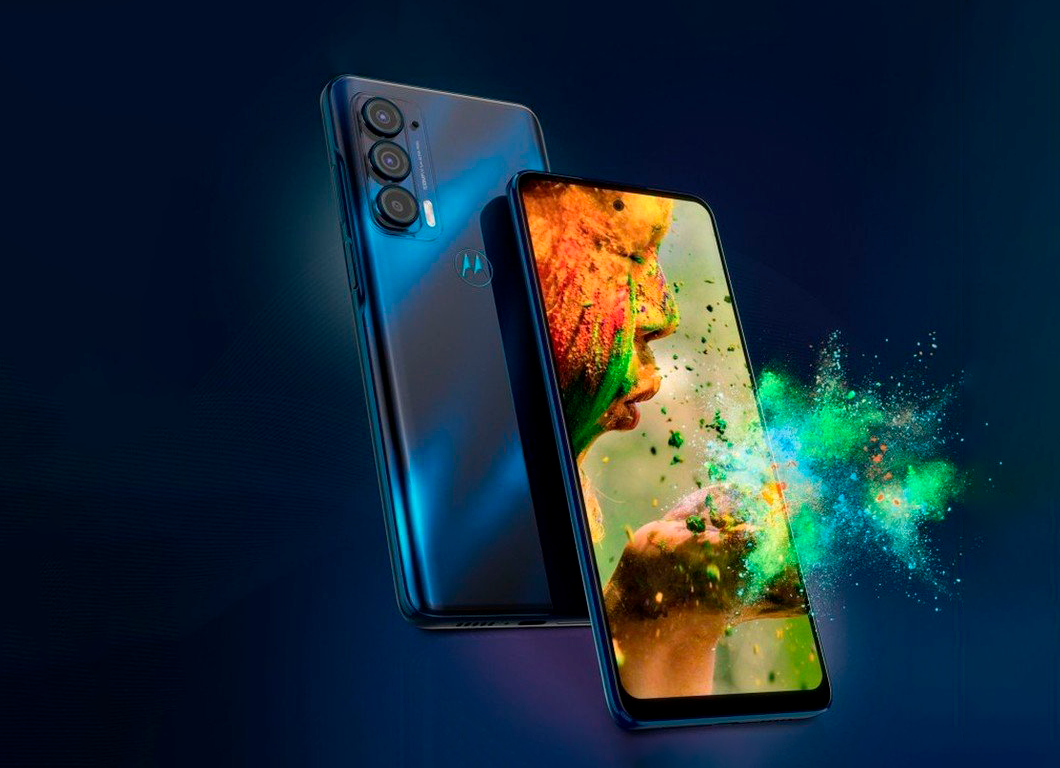 The design of the device has been leaked thanks to a certification in China. Its rear part will be simple and will house a large camera module with 3 large sensors. A Gorilla Glass cover will cover the rest of the back. 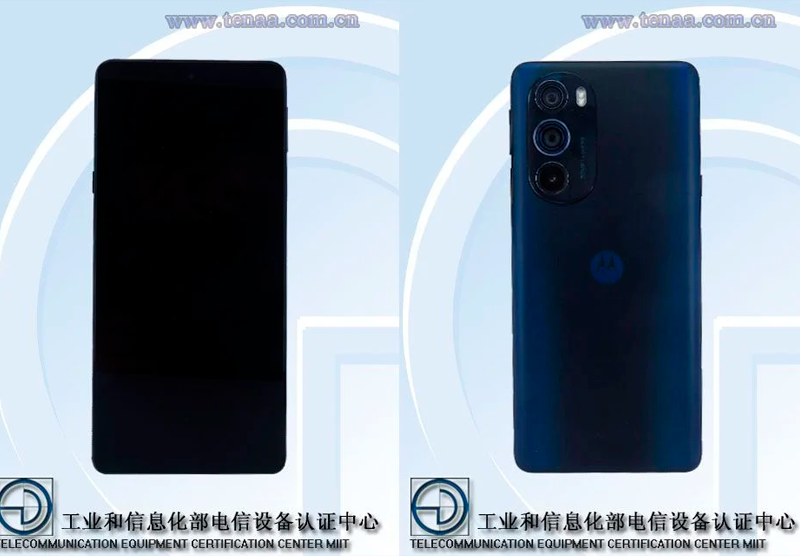 The front is not fully appreciated, although it is very likely that reduced bezels and a hole in the screen are the main protagonists. Another detail such as the extra button for the Google assistant can also be seen in this leak.

What is truly interesting about this Motorola Edge 30 Ultra is inside. It will arrive as one of the most complete devices on the market, competing with Samsung, Apple, OnePlus, Huawei or Xiaomi directly. Half measures are over in the high-end Motorola . This is just a preview of what the company will present:

Motorola has opted for a TOP hardware that can perfectly make an appearance in a Xiaomi 12, a OnePlus 10 Pro or a Samsung Galaxy S22 Ultra. The Qualcomm Snapdragon 8 Gen 1 is Qualcomm’s most powerful processor for 2022, which will not be called the Snapdragon 898 as we all thought.

Everything indicates that this Motorola beast will be presented first in China and then in international markets. For the Chinese market it will probably attend the name of Motorola Edge X30 and in the western one we will see it as Motorola Edge 30 Ultra .