There are many ways to know how powerful an Android mobile is . There are benchmarks, performance tests carried out by professionals or the numbers offered by the manufacturers of processors and smartphones . Today we are going to tell you an extremely simple and curious way to know the power of your smartphone . It is an app that calculates the Pi Number on your mobile. It is something fun, that you can contrast with other smartphones and that will take you a couple of minutes.

Super Pi, how long does it take your mobile to calculate the Pi Number? 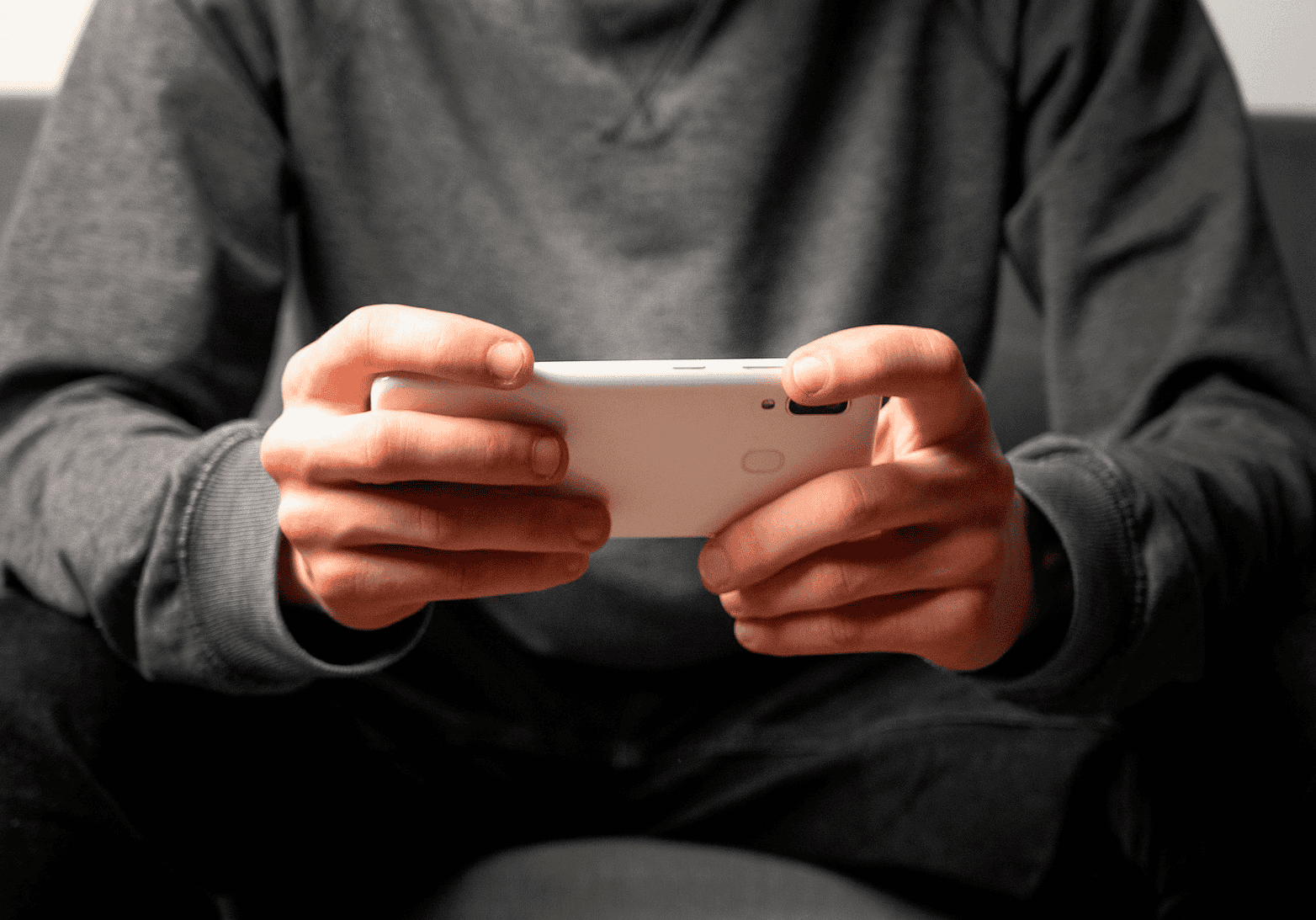 The Number Pi is one of the most important and curious mathematical constants that exist. It is an irrational number that is calculated with different formulas and currently has a whopping 62,831,853,071,796 decimal places. Not that I have these, but rather they are the ones that have been discovered .

To arrive at these figures, the most powerful computers in the world have been used, something that is not available to everyone. Now you can do this with your smartphone and an app. The result that it will give you is already known to all, but your mobile does not know it previously.

With the Super Pi app, your mobile calculates up to 4 million decimal places of the Pi Number . The objective is not to know these figures, but to know how long it takes your smartphone to calculate them. This is a very good way to know the performance of your smartphone and compare it with another.

If you are with a friend and you want to know which device is more powerful, doing this test could get you out of doubt. It is not the definitive test, far from it. It is simply a curious test that measures how the processor behaves in a calculation task . How long does it take your mobile to calculate 4 million decimal places in the Number Pi?