Samsung is the mobile phone company in the fastest pace with Android 12. The update is now available on the Galaxy S21 and also in stable beta for the Galaxy S20. Today we have very good news for users who still have a high-end Samsung from 2019. The Samsung Galaxy S10s are already receiving access to the beta of Android 12 and One UI 4 . It is very good news, as it means that Samsung is in a great hurry to update its terminals and behaving as one of the best Android manufacturers when it comes to updating. 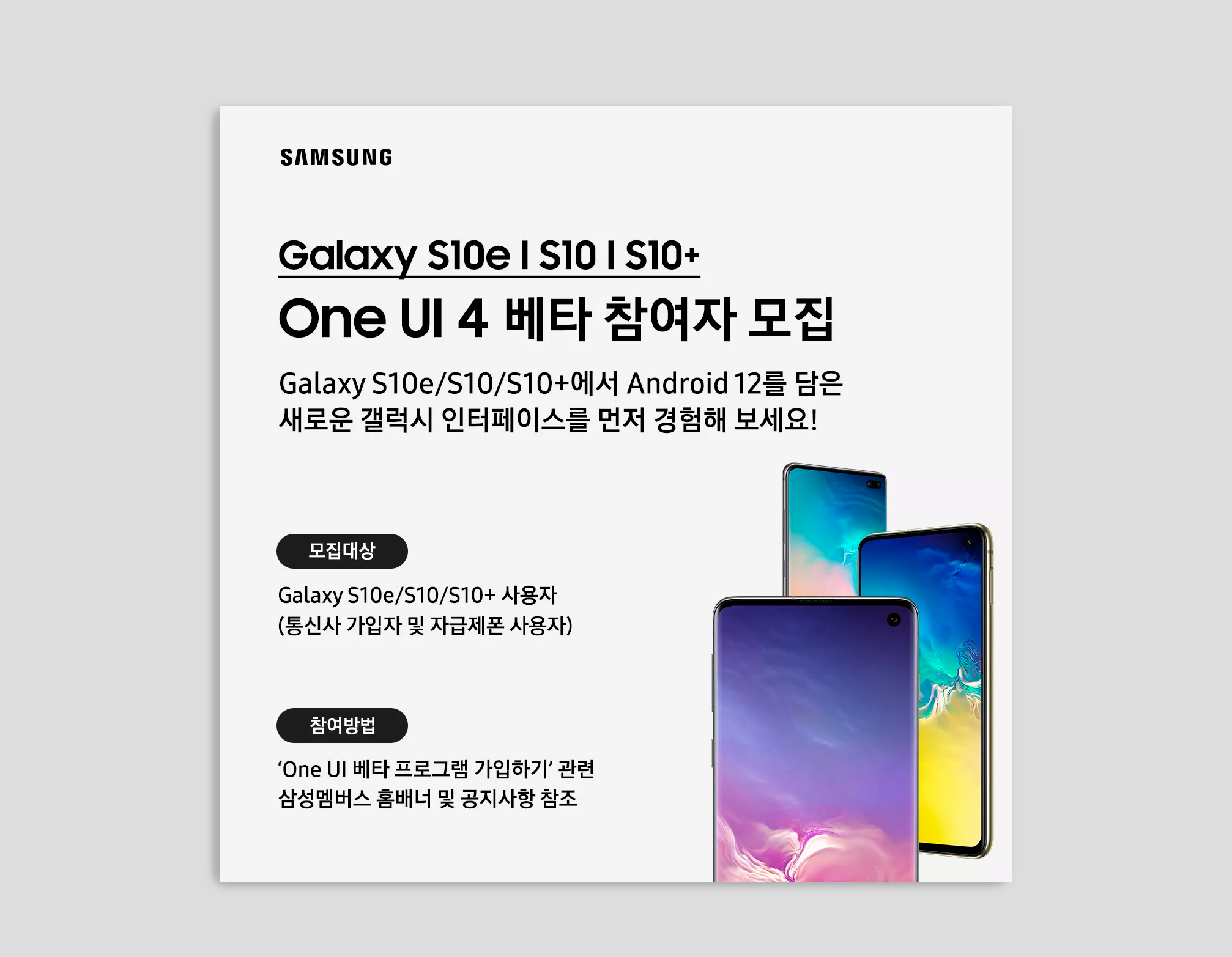 Samsung Korea has announced that the beta of Android 12 and One UI 4 is now available for users of a Samsung Galaxy S10 . Not only the standard model, all Galaxy S10 can access the beta:

These 4 Samsung phones of 2019 are already seeing Android 12 in beta format, something we did not expect. They are smartphones that were within Samsung’s plans, but the news is the rush that Samsung has taken to bring the new system to these old terminals.

In general, mobiles with 2 or 3 years old are usually the last to update , even behind the mid-range. Not with Android 12, because at the beginning of December there is already a beta ready for the entire Galaxy S10 series. 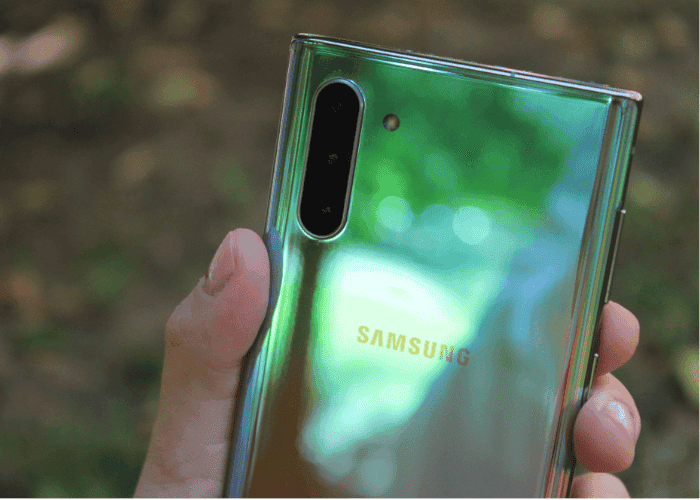 The same news also lets us know that the Samsung Galaxy Note of that same year will also soon update to the beta version of Android 12 . The stable update will not be made official so soon, but it is possible that before the end of the year or just after 2022 all the high-end Galaxy of 2019 will be updated to Android 12 and One UI 4 stable.

If this happens, Samsung could win many points in the face of users, because after Google itself it would be the fastest and most supported manufacturer on the market. We will see how Android 12 and One UI 4 progress for the entire Samsung catalog, although what we have seen so far is very good news.