A few days after starting 2022, we already have the expected ranking of the most powerful mobiles of today . The AnTuTu team does not stop working, and just as during the holidays they brought us the Android mobiles with the best performance for December 2021, now they present us with the most powerful terminals for this beginning of the year. Do you want to know them? Well, stay with us. 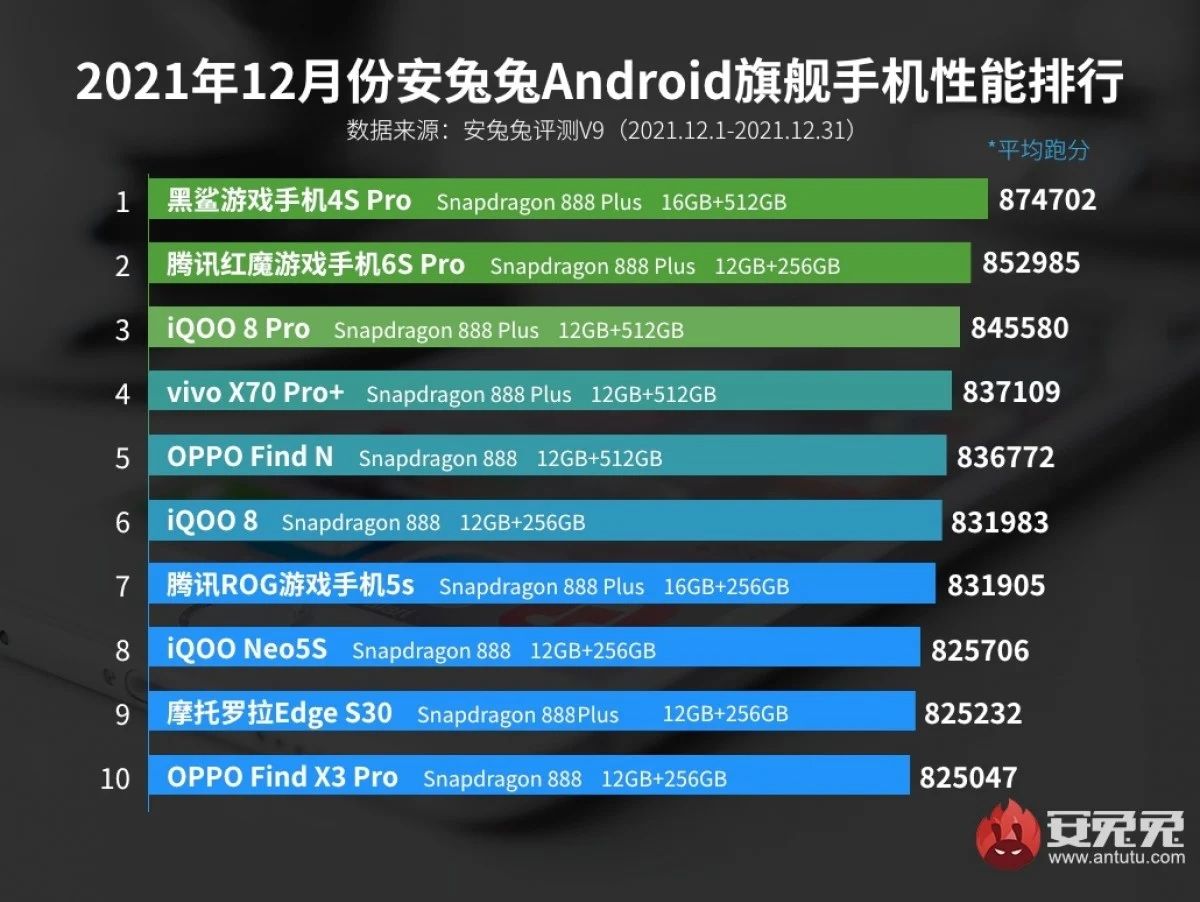 The top 3 of the most powerful mobile phones in the high-end range remained the same compared to the previous month . However, everything seems to indicate that next month there will be important changes due to the launch of the Xiaomi 12 and the Moto Edge X30, the first two terminals that release the powerful Snapdragon 8 Gen 1. Let’s take a closer look at the smartphones that lead this ranking. 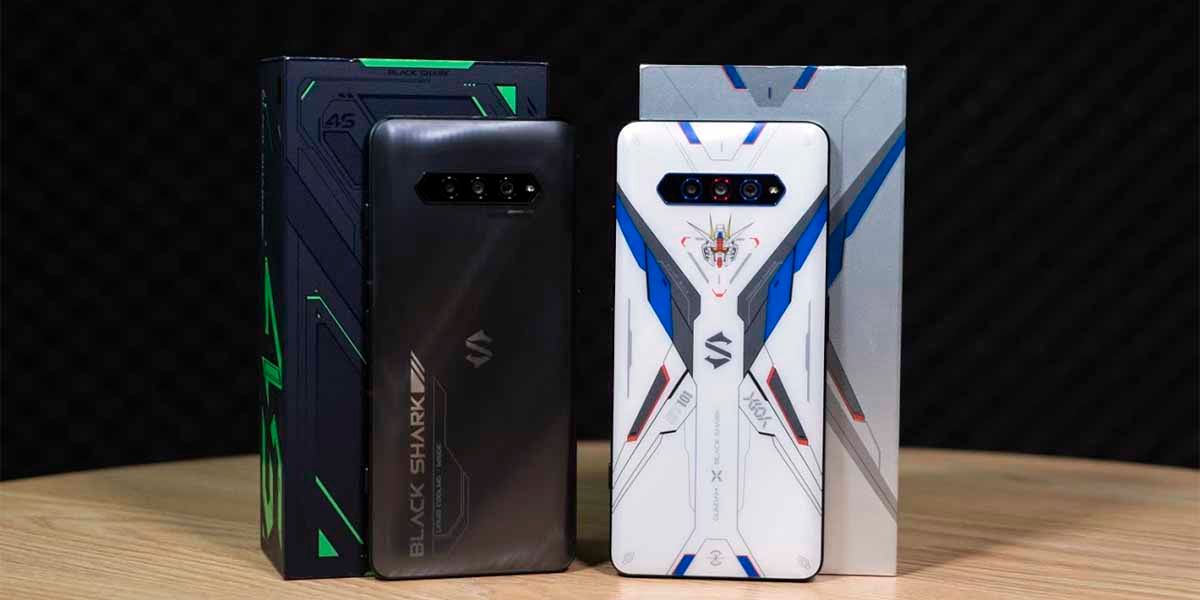 2022 begins without news in terms of powerful terminals, since the Black Shark 4S Pro maintains the first place on this list thanks to its Snapdragon 888+ processor accompanied by 16 GB of RAM in LPDDR5 format and 512 GB of SSD + type storage UFS 3.1 . But this reign will soon end. Most likely, in the next month we will see a mobile with the Snapdragon 8 Gen 1 occupying the first place. 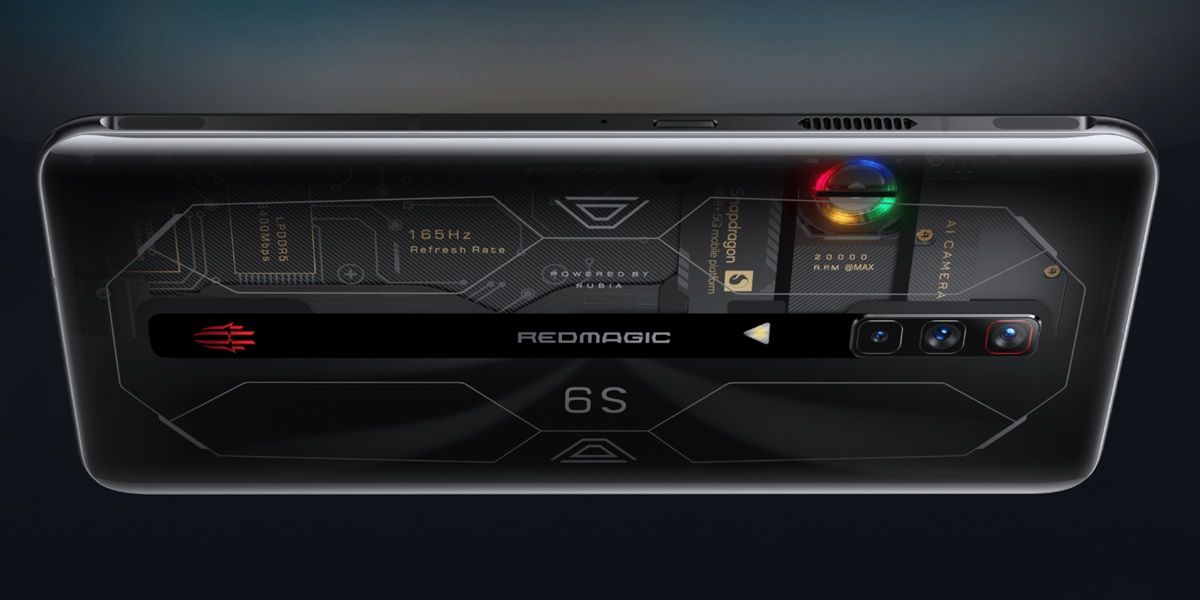 Just as we got used to seeing the shark remain in the first place of this ranking during practically all of 2021, it was also common for this mobile gamer from Nubia to occupy the second place . And it is that in 2022 the RedMagic 6S Pro continues to remain in that place with 852985 points obtained in the evaluation carried out by AnTuTu thanks to the SD 888+ and the innovative liquid cooling system that guarantees its performance. 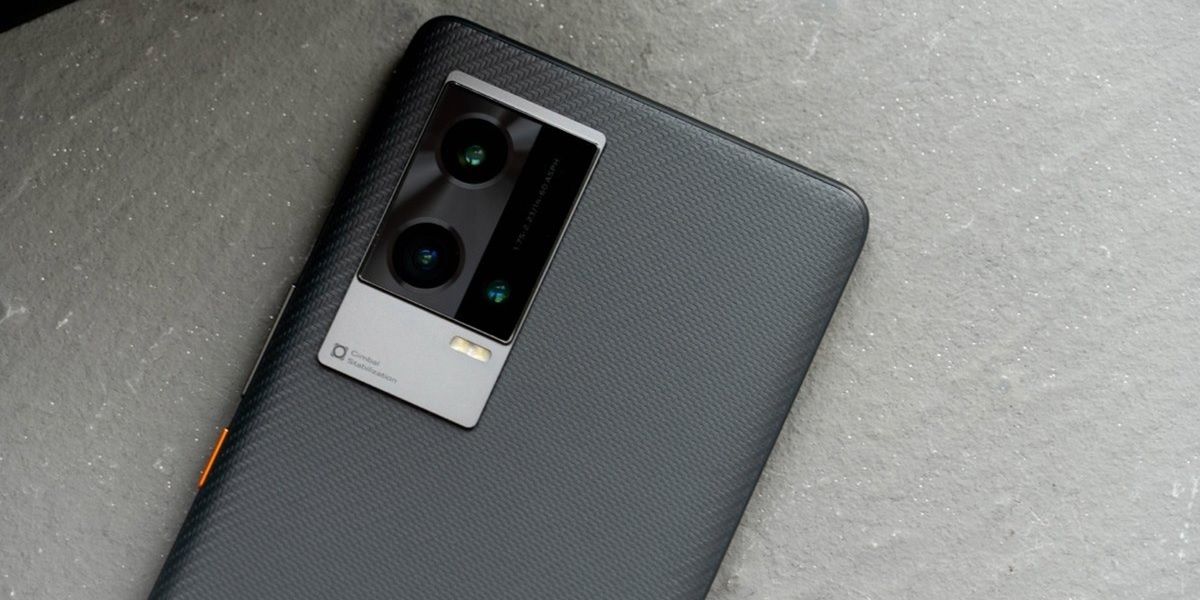 Another one that repeats in the same position on this list is the iQOO 8 Pro that has the powerful Snapdragon SoC seen in the two phones previously described. As important data we have that, as in the first three positions, the rest of the terminals that occupy this list also have a Qualcomm chipset :

The 10 best performing mid-range smartphones for January 2022, according to AnTuTu 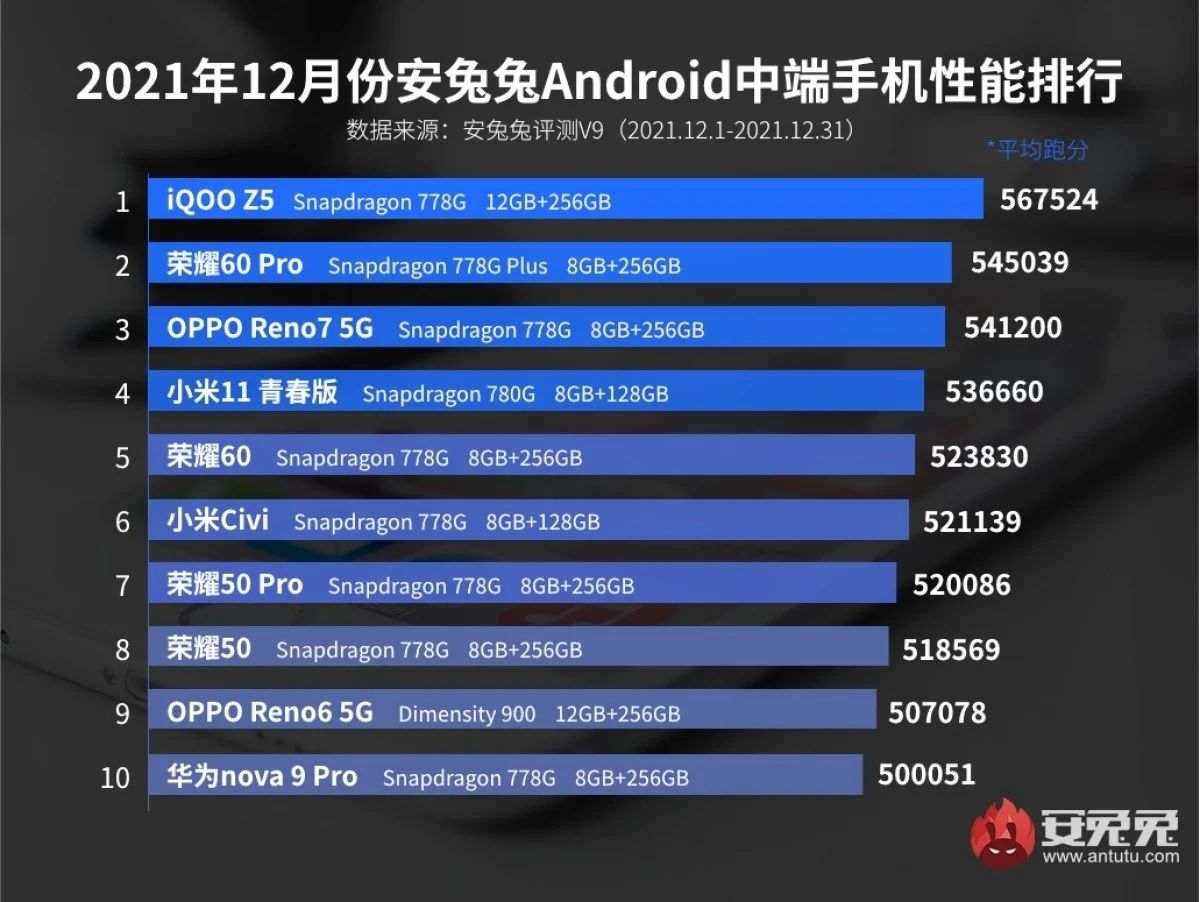 Just as in the high-end there was no surprise in the first place , in the mid-range neither. Honor and OPPO have launched new terminals with which they intended to steal the throne from the iQOO Z5, but it has managed to stay in the first place as you can see in the image above. 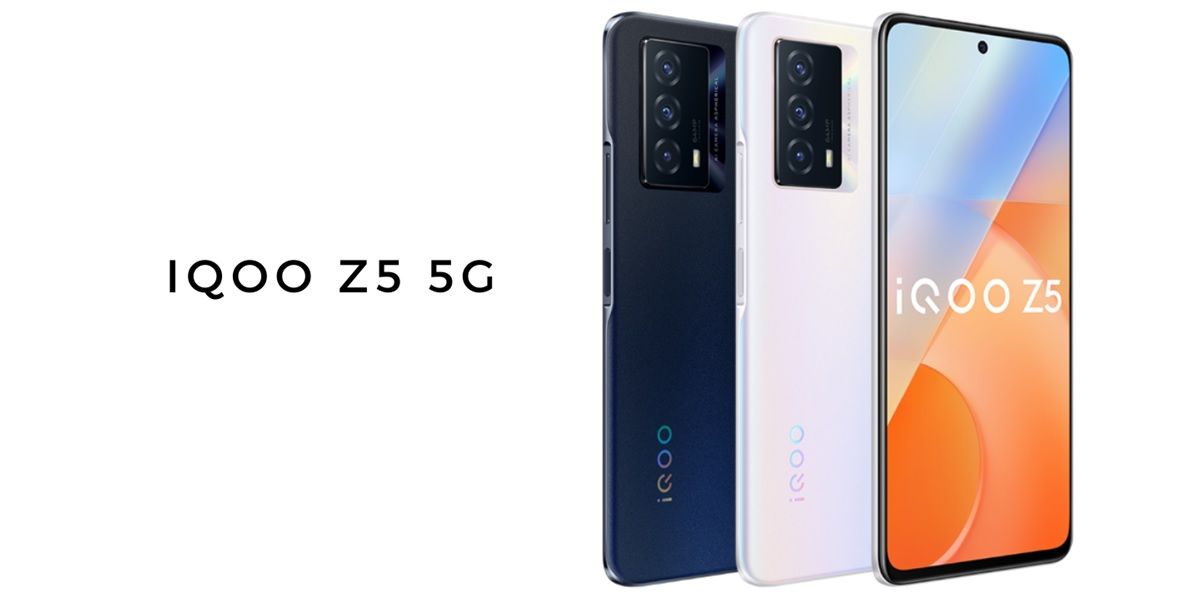 Vivo continues to reign in the mid-range and the brand could not have had a better start to the year. The successful iQOO Z5 not only continues to be the most powerful mobile in this range, but also improved its AnTuTu score by obtaining 567524 points. And what makes it so special? Well, complementing the Snapdragon 778G with the best RAM and storage formats (LPDDR5 and UFS 3.1 respectively). 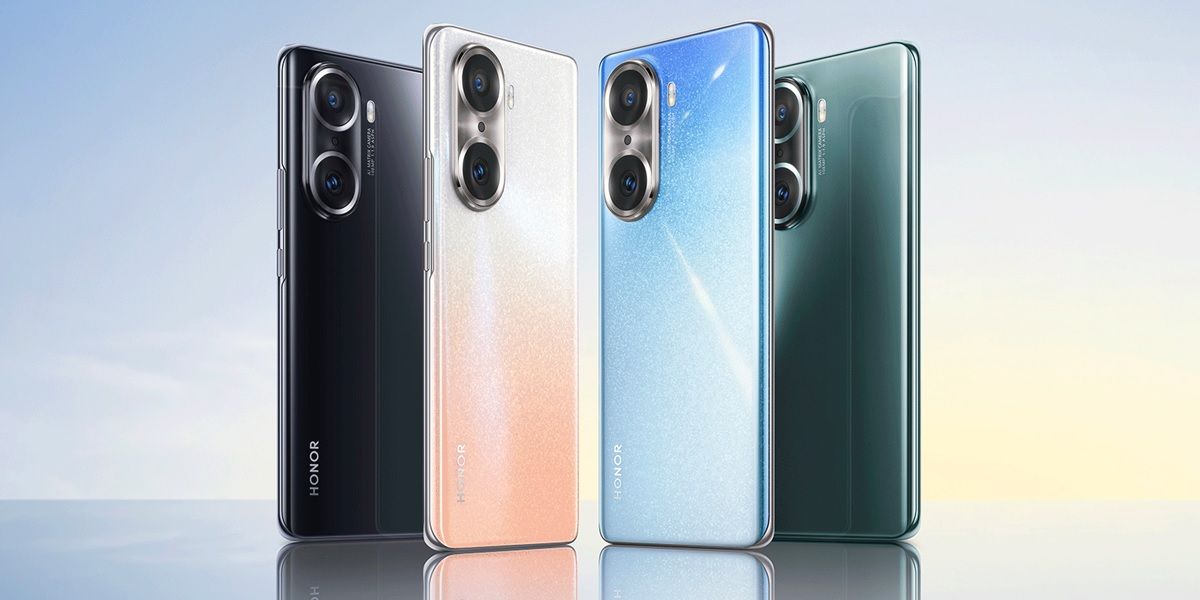 A serious competitor has appeared on the Vivo phone in 2022 and it is nothing more and nothing less than the Honor 60 Pro, a mobile that was close to snatching the first place from the iQOO Z5 with 545039 points . This new recently launched mobile comes with the improved version of the best Qualcomm SoC for the mid-range , the Snapdragon 778G +, accompanied by 8 GB of RAM and 256 GB of storage. 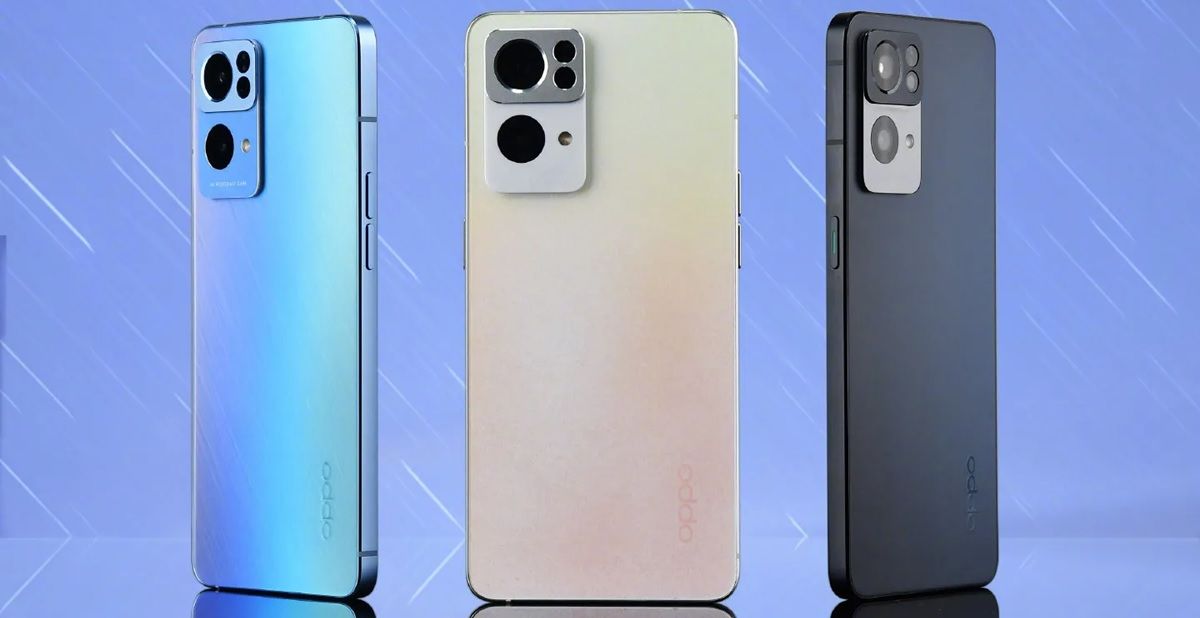 In third place on this list appears another new smartphone. It is the OPPO Reno7 5G with its 541200 points . Finally, completing this ranking are the following mobiles:

Now you know which are the most powerful terminals of each range in case you want to start this 2022 by buying a high-performance mobile. And tell us … Which of these is your favorite?