We have been saying for years that it is not normal. It is not normal for high-end mobiles to be sold for 1,000 euros / dollars with a plastic back. Beyond its internal characteristics, the screen or the camera, the construction materials are very important to convey quality . Samsung has been using a strategy for a few years, in our opinion, nefarious, although we cannot say that it has gone completely wrong. A few years ago it stopped using glass in almost all its high-end mobiles.

All the Galaxy S22 would arrive with a glass back 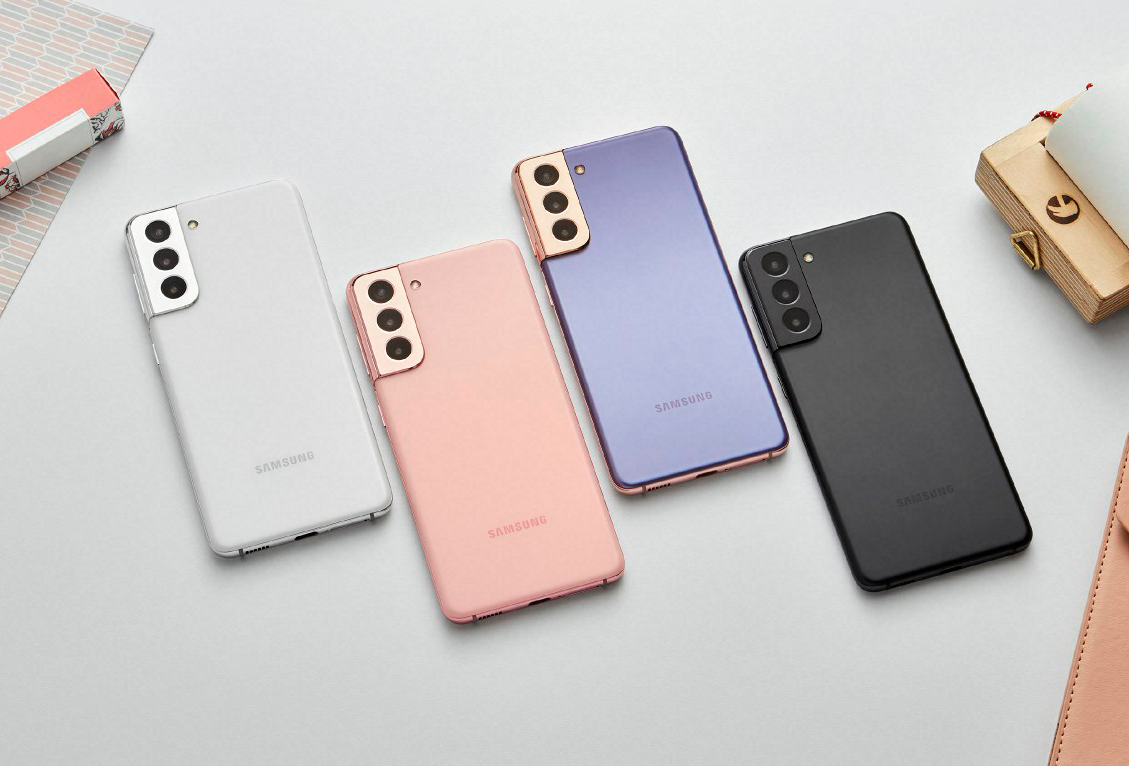 Ice Universe, one of the most important Samsung leakers, has declared on its social networks that Samsung has put plastic aside. The publication specifies that all models in the new series are made of glass.

Previous years only the Ultra model was actually made of glass. The Galaxy S21 and Galaxy S21 + were made with a plastic back, something we also saw on the Galaxy S20. Plastic is not a bad material, but its quality cannot be compared to that of good glass, whether polished or matte.

There is a definite answer about the rear cover material of Galaxy S22 series:
S22, S22 +, S22 ultra are all made of glass!

Samsung has never given much explanation about this and has limited itself to listening to the criticism of the media and users for a couple of years. Now, to everyone’s surprise, it seems that the materials change throughout the high-end.

This is good news, but not great news. What’s more, this news shouldn’t even exist. Buying a mobile around 1,000 euros / dollars should mean quality in all aspects, including, of course, the physical aspect. 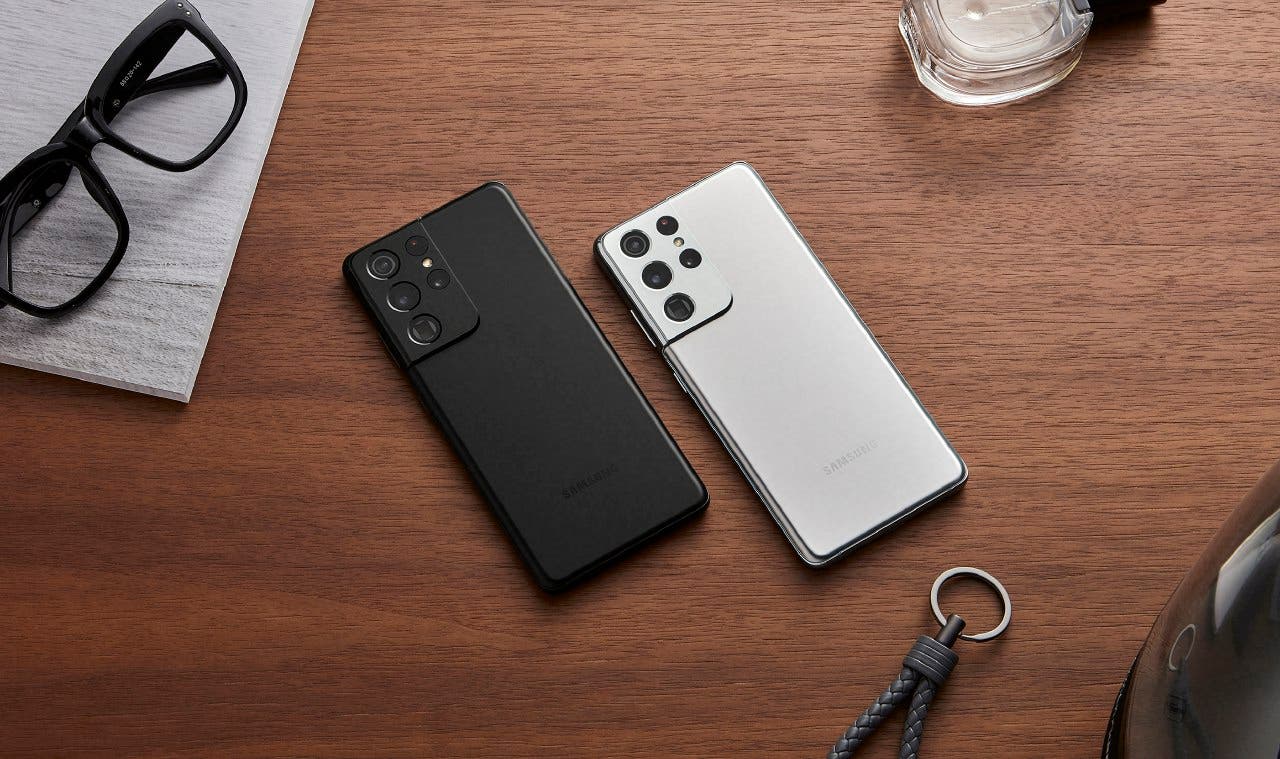 Even the cheapest mobiles on the market that sell for around 200-300 euros / dollars are made of metal and glass. Not all of them, but many of them. If Xiaomi or realme can do it on cheap mobiles, can’t Samsung do it on mobiles that exceed 1,000 euros / dollars?

In 2022 it seems so! The terminals will be presented, almost certainly, in February of next year and we will be able to take a look at all their news . Samsung has done well to change its strategy and have a slightly lower margin in pursuit of the final quality of its terminals.