Samsung has news ready to launch shortly. The Korean company is making changes to its most popular series, which affect the most advanced model. We already told you that the Galaxy S22 Ultra will be renamed Galaxy S22 Note. This change brings important news to the Samsung catalog, as the disappearance of the Note becomes less dramatic. Today we know that the most powerful Samsung of 2022 will arrive with 16 GB of RAM and 512 GB of storage . 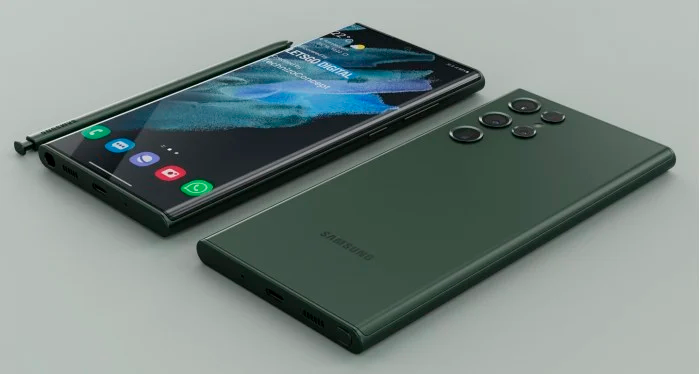 Of course, these two memories will come with the most advanced chips on the market: LPDDR5 RAM and UFS 3.1 storage . This setting may only be available on the Galaxy S22 Note and not on the Galaxy S22 and S22 + . These two could reach configurations of 12 GB of RAM and 256 GB of storage at the most.

The Galaxy S22 will have, again, two different processors 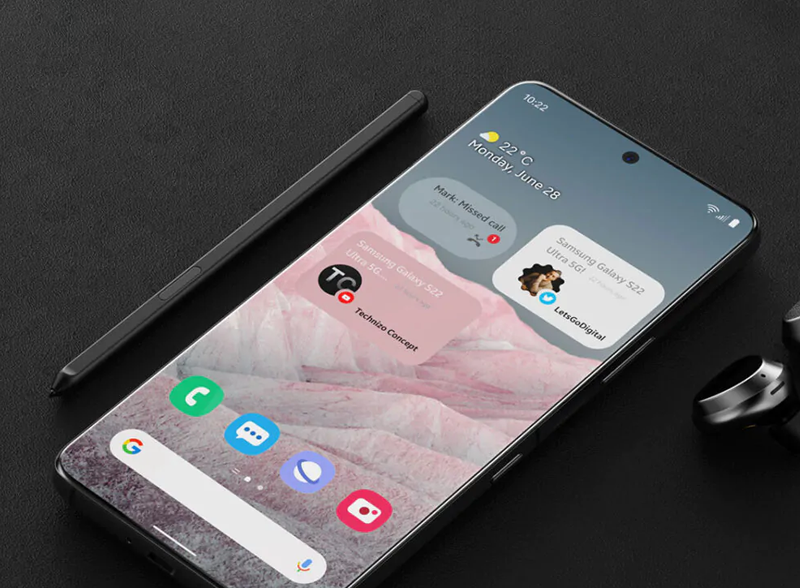 A couple of months ago the possibility came to light that Samsung , for the first time in a long time, did not use two different processors in the models dedicated to the US or China. The Qualcomm Snapdragon 8 Gen 1 was almost confirmed as the only chip in the Galaxy S22.

Now everything seems to change and this leak / rumor loses steam. In 2022 the Galaxy S22 , again, will be manufactured with two different processors depending on the sale market. In the US and China Samsung will bet on Qualcomm and in the rest of the world on Exynos.

It is a strategy that many users have been criticizing for years, since Qualcomm is always one step above Exynos when it comes to power. It is difficult to draw conclusions before the processors are in real devices, but everything indicates that in 2022 Qualcomm’s superiority over Exynos will be repeated.

Even so, if you are thinking of buying a Galaxy S22, you should not care if it includes one processor or another, since it has been shown that the differences in day to day are miniscule and you can do the same with both devices obtaining practically the same experience.

If you want an extremely powerful phone, the Samsung Galaxy S22 Note will be one of the best on the market. Of course, its price could be around 1,500 euros / dollars .