Everything indicates that Samsung will use the pricing strategy of the Galaxy S21 again in the next Samsung Galaxy S22 . Despite everything that is happening in the market for processors and chips, the company will not increase the prices of its most iconic smartphones. This puts them back below the price set by Apple’s iPhone 13. The difference is not much in price, although it could be in characteristics and design. 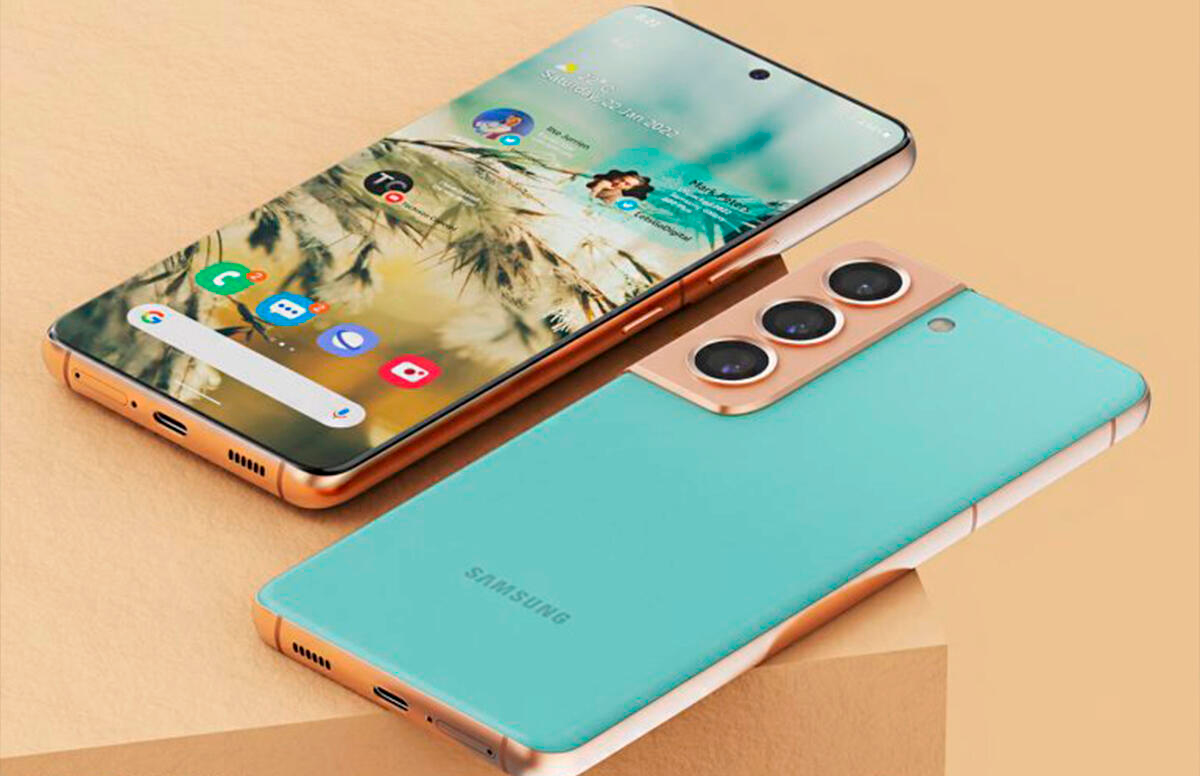 These are the same prices that Samsung offered in Spain with the Galaxy S21 and Galaxy S21 +, so there will be no changes from one year to the next. Nor have there been any with Apple’s iPhone 13 , so another year, the high-end Samsung will be cheaper than the high- end iPhone. 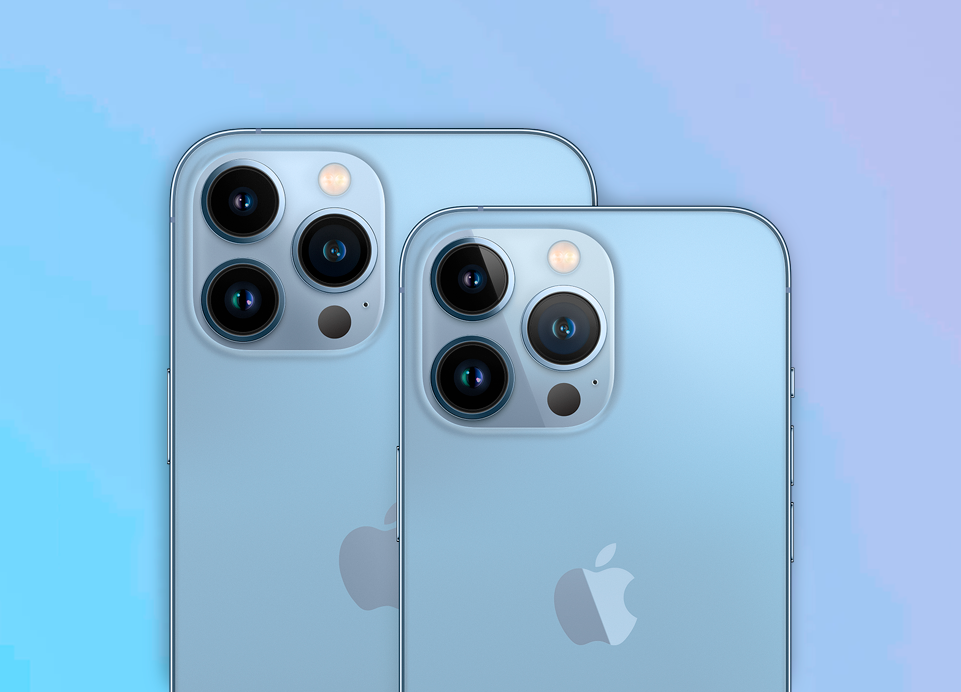 We are not going to go into performance, camera or screen issues, as both Apple and Samsung manage these sections well and offer products quite on par. Of course, the price difference has a justification in the case of Apple: it has better designs than Samsung . 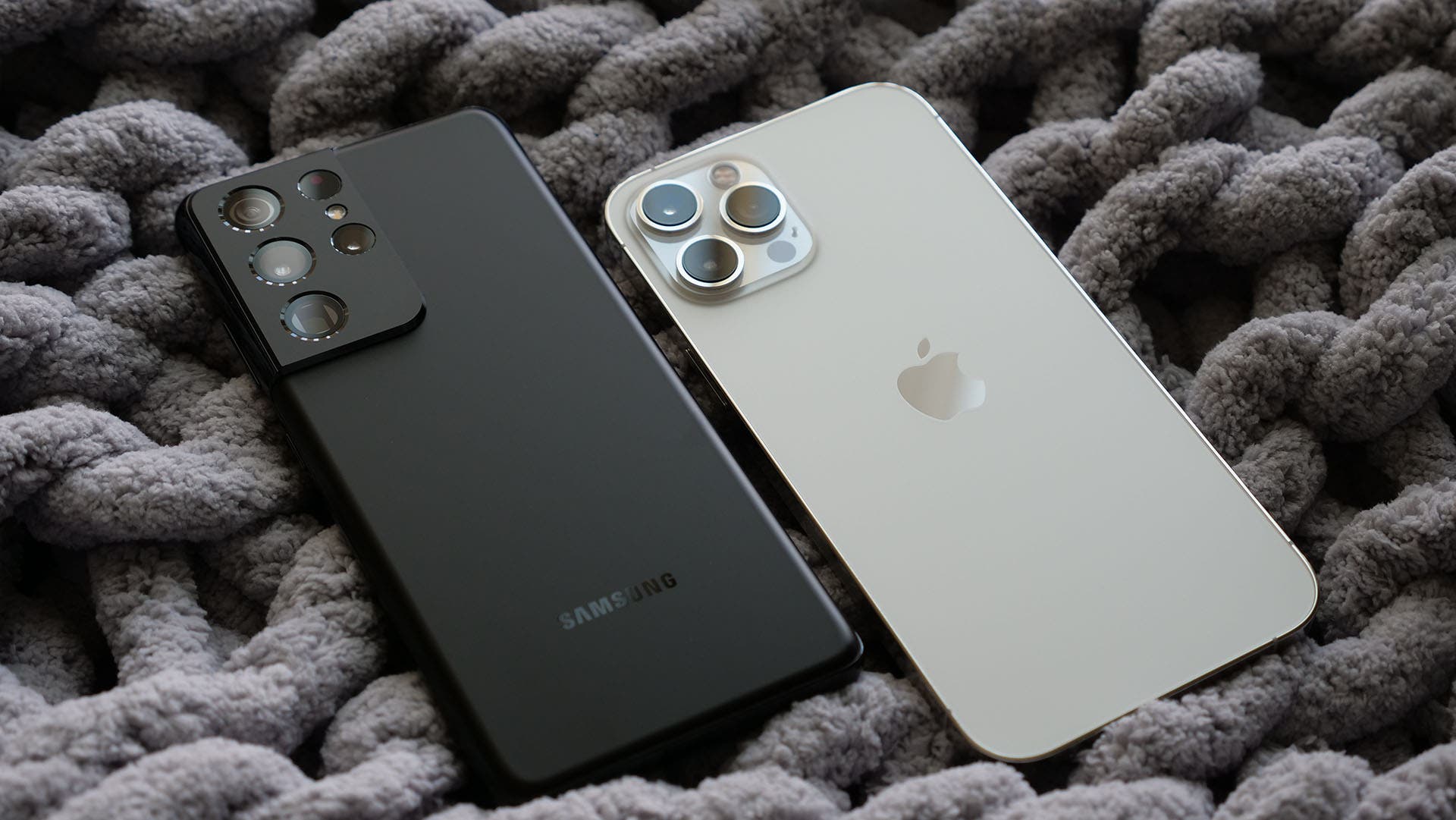 And, again, we are not going to question the aesthetic design of both companies, but rather the tangible. While Samsung makes its Galaxy S22 and S22 + with plastic backs, Apple makes it with glass.

The quality of both designs is remarkable and it is not a triumph of Apple, rather it is a mediocrity of Samsung . The Korean company will once again sell us plastic mobiles that cost around 1,000 euros.

Will they be the best in other respects? Can they are cheaper than the iPhone 13 ? Yes, but with a notable difference in design. You should not think that they are very equal devices in everything, because Apple surpasses Samsung in design and that may be the difference in price. What do you think of the next Samsung Galaxy S22 ?