If you are a user of any of the following phones: Samsung Galaxy S20, Note20, Galaxy S20 FE 5G or Galaxy A21 , you should be in luck, as they are starting to receive the new updates . To specify the version that is coming to these devices is Samsung One UI 4.1.

The recent Samsung Galaxy S22 arrived on the market with the most current version of One UI. There are many new devices that are coming to immediate updates . It seems that the alliance between Samsung and Google is bearing fruit and Samsung mobile users can enjoy the latest version.

At the moment they are only Samsung mobiles blocked by the operator in the United States , but it will arrive in the next few weeks to the rest of the countries. Something that should also be celebrated is that this version of One UI 4.1 also comes with the March 2022 security patch, correcting more than 50 security vulnerabilities. 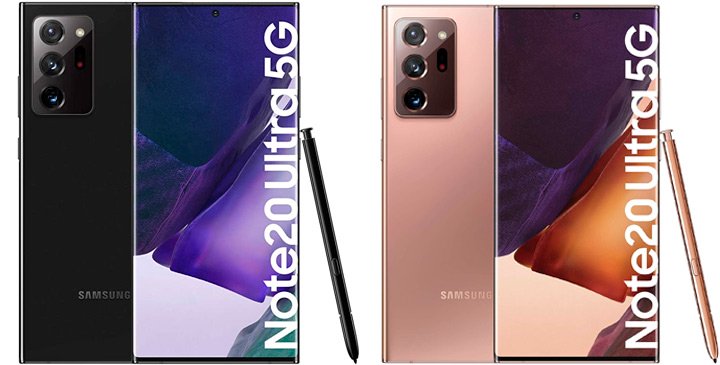 There are many new features that One UI 4.1 has brought in the recent Galaxy S22 series, but in the S20 series there are almost the same new features, among them we can highlight some, such as the new Android 12 color palette, where You can completely theme our mobile.

Another of the improvements that we will have are the new smart widgets and an improved gallery application with which we will be able to edit photographs in a much more complete way, since Samsung’s magic eraser is added where shadows, reflections and objects can be eliminated in an easy way. almost automatic.

In One UI 4.1 we can also see some of the new features in the Samsung keyboard , which, after the merger with Grammarly, aims to be the best keyboard out there for mobile. Some time ago we talked about all the best that Grammarly brings in this version and how it can be a great competitor to GBoard.

Now with One UI 4.1 you can also create real-world object stickers , thanks to Tenor’s integration with AR Emoji. You can change the background color and you can even add emojis in the calendar entries. The version G98xUSQU2FVC5 will be the one that indicates if your new Galaxy S20, S20+ and S20 Ultra is updated to the latest version.

In the case of having a Galaxy Note S20, Note S20+ or Note S20 Ultra mobile, you will have to see if you have the version: N98xU1UEU2FVC5 for T-Mobile and Sprint operators.

Galaxy S20 FE 5G users may be somewhat disappointed , since the new update that will have reached them only brings the new March 2022 security patch , so nothing of the One UI 4.1 news will be seen from the other previous devices. The version is G781U1UEU7EVB3 for the following list of US carriers:

The rest of the operators will arrive in the coming weeks, as in the rest of the countries. Well, not long ago, the S21 series arrived with One UI 4.1 with all the announced improvements.

The other mobile that One UI 4 has reached is the Galaxy A21 , the mid-range with many sales almost all over the world. The version that brings the update is the A215USQS7BVC2 version that arrives with the March 2022 security patch, in addition, with this version there are also performance improvements and solutions to some previous errors.