Despite the fact that Android 12 has already been with us for a few months, it is only now that manufacturers such as Samsung, Xiaomi and others are updating their mobiles. However, time and Google wait for no one, and the proof is that the first test of the next iteration is now available. Android 13 Tiramisu has its first preview and these are all its news . 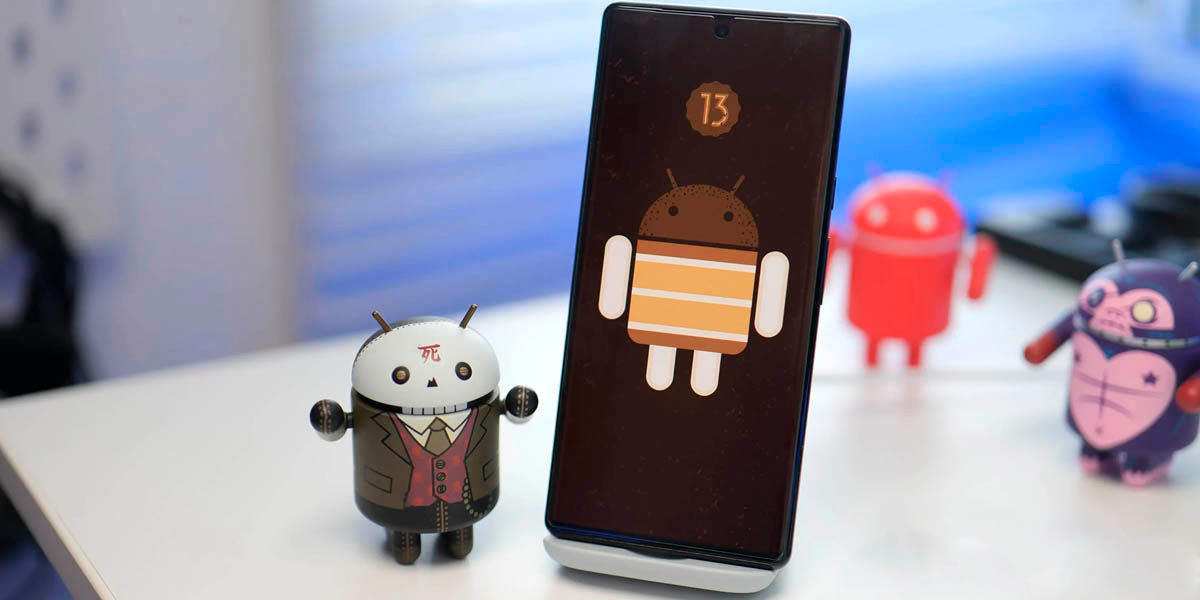 Android 13 developer preview 1 has already been released by Google and is loaded with new features, but there are a few things to know about them first: Unlike other test versions (such as betas), Android developer previews are very early versions of Android 13. every new update .

They test many different features, some of which may not make it to market. However, they are the first taster of what Google has in store for the coming months, and Android 13 DP1 is no different.

What does Android 13 bring new? We can group its news into three large groups: design, greater privacy and improvements in usability . What will you find in each section? What comes in the following sections.

Material You expands with Android 13 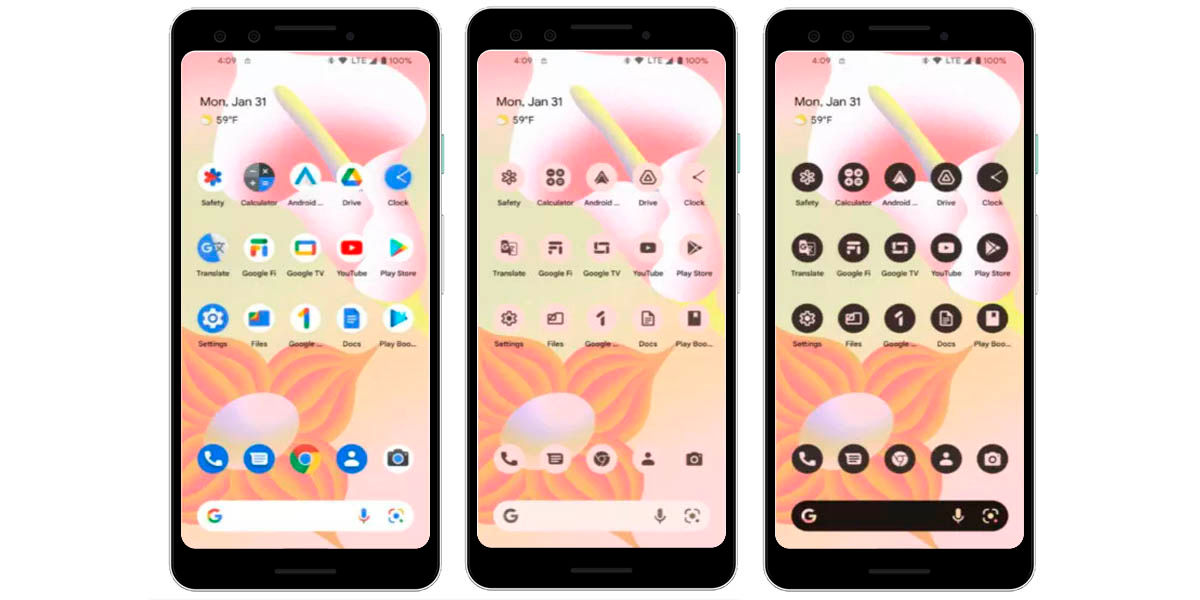 Android 12 brought with it a new design base called “Material You”, whose main feature was icons with adaptive colors (they change according to the hue of your wallpaper). However, this feature was limited to Google apps only.

For Android 13 Google wants the icons of all applications to be able to change automatically, and they are achieving it. At the moment it is a fairly limited functionality, but since it is only a change of icons, it will surely finish developing soon. 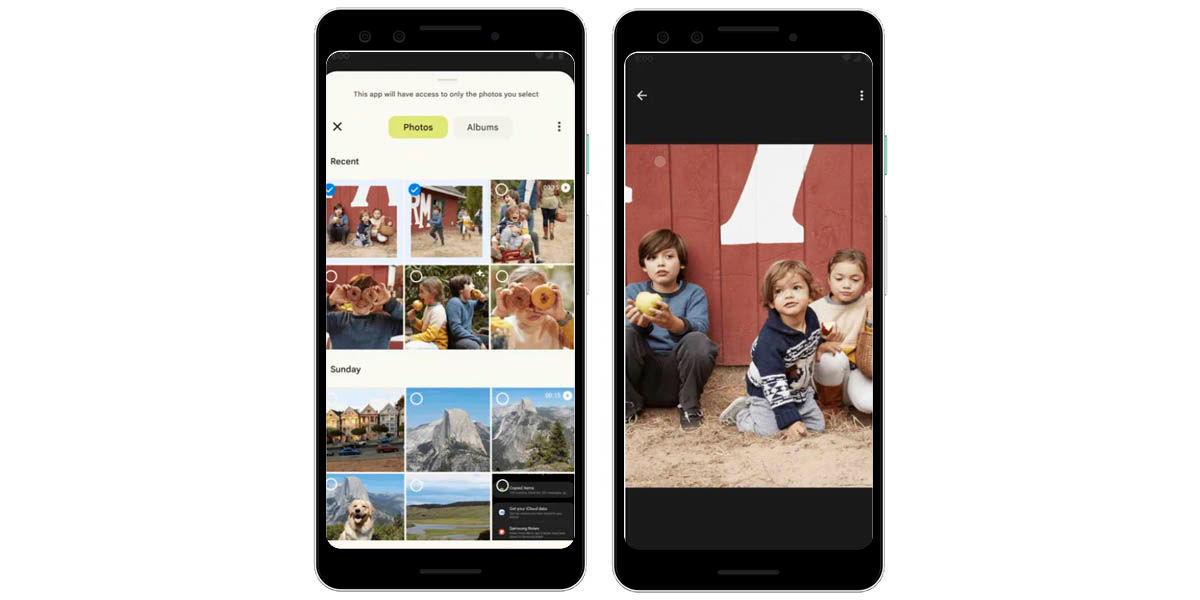 Moving on to less superficial topics, Google continues to make Android a more privacy-friendly operating system with every update. In Android 13 it will not be different, as a couple of news arrive in this regard:

And although it has nothing to do with privacy, but rather with security, Google also expanded the scope of updates through the Play Store. What does this mean? That now adds more components that can be updated through the store, without the need to go through an OTA or a complete update package. 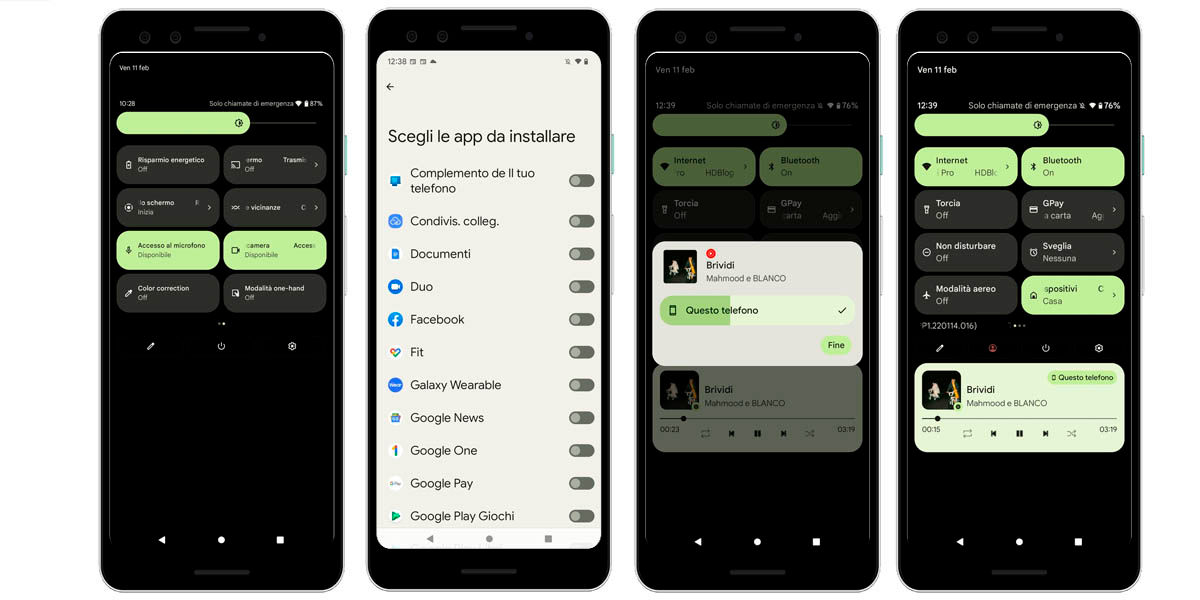 Along with all of the above, Android 13 DP1 also brings new features to make your life a little easier. Do you want to know what they are? Here they go:

When will the next developer preview, betas and stable version of Android 13 arrive?

The official launch of Android 13 should take place between August and October 2022, dates that should coincide with the release of the next Pixel 7. However, Google left a small roadmap indicating when the test versions of Android 13 will be released. Basically, we will have a new version monthly, divided as follows:

What phones are compatible with this Android 13 DP1? All versions of the Google Pixel 4, 5 and 6. Do you want to try it? Then go through our tutorial on how to install Android 13 DP1 on your mobile.