The Windows 11 Insider update 22000.466 arrives and with it, several of the problems that users have been experiencing with the new version of Microsoft’s operating system are solved, considerably improving the experience and compatibility with applications, as well as some driver compatibility issues. .

Major new features in this Windows 11 update include improvements to the Microsoft Edge browser, taskbar icon support, and some language support issues when running system tasks. 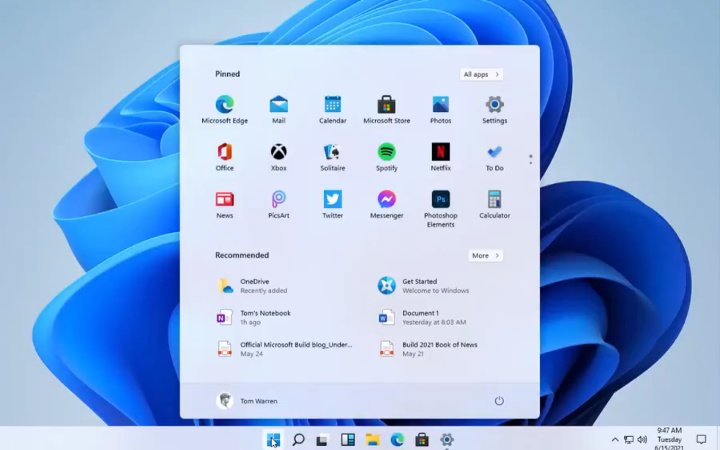 Improvements in interface and connectivity with peripherals

Finally, it also highlights that the failure to install certain complementary printer applications when the printer device driver is being installed has been fixed.