Motorola has been doing things very well in the high-end for a few months. We cannot say the same for the mid-range, which continues to be below other brands such as Xiaomi, Samsung or realme. Today we have fresh news about the Motorola Moto G Stylus 2022 , a device that could be presented in the coming weeks. Its characteristics are quite standard and the inclusion of the stylus is not enough to alleviate a bad decision in another aspect. 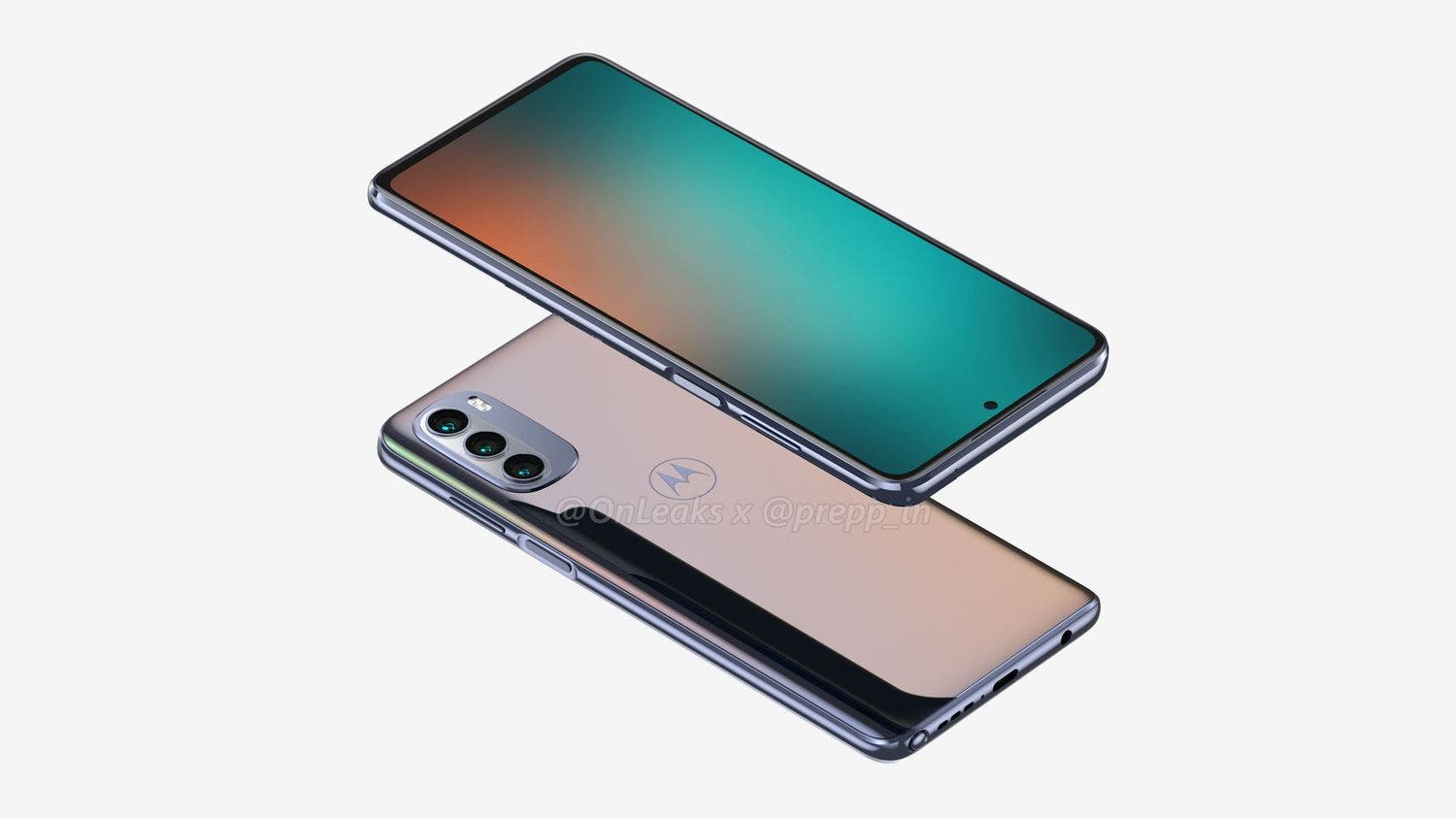 The leaks currently reveal almost all the internal details of this new Moto G Stylus 2022. The most striking thing about the terminal is that it comes with a stylus or S-Pen inside the body that can be removed to interact with the screen.

Beyond some Samsung model this is something that does not exist in the market, as no brand bets on it. Motorola’s stylus is not as advanced as Samsung’s , it simply has a tip that is able to interact with the screen precisely.

The leaked features speak of a 6.78-inch FullHD + display with a 90 Hz refresh rate. They are interesting figures for a mid-range, although it does not advance compared to the same model launched in 2021.

Its processor will be a MediaTek Helio G85 that will arrive along with 6 GB of RAM and 128 GB of storage . It is a fairly standard performance that will allow users to play certain games and achieve base performance for browsing and using applications. 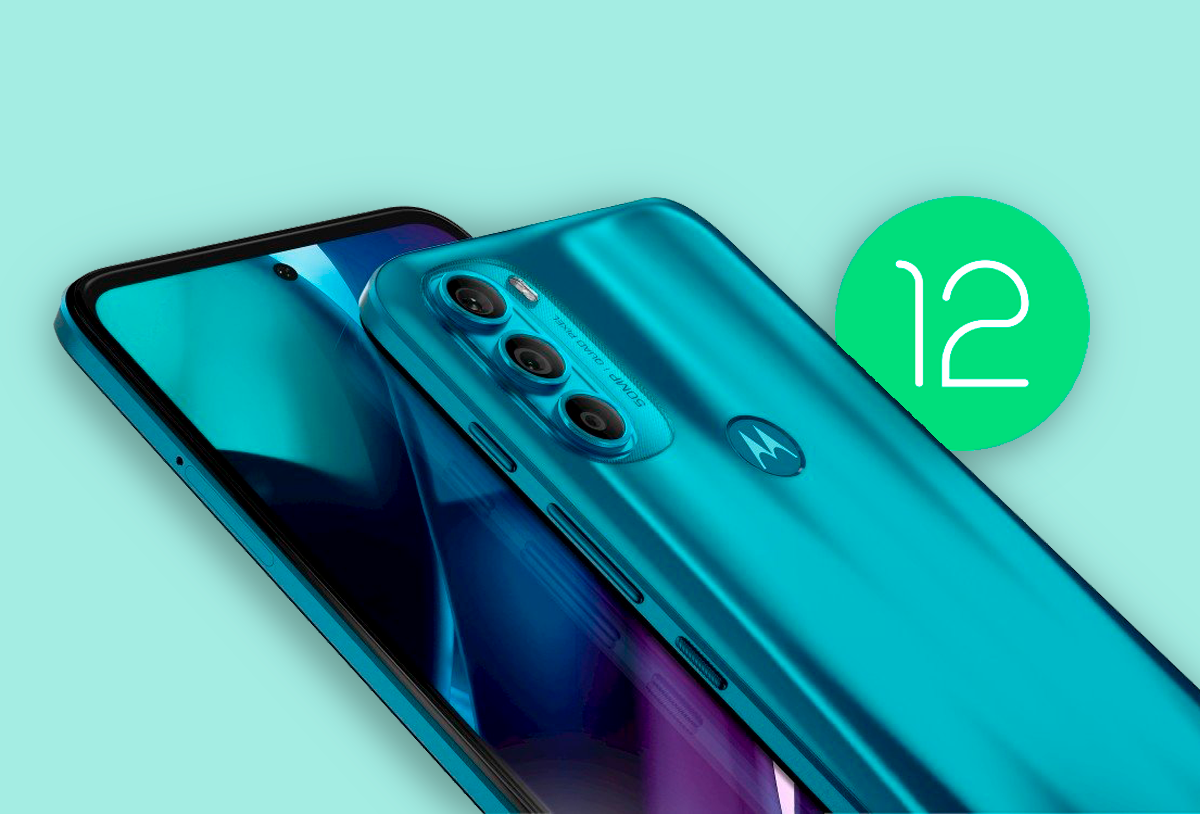 Motorola makes a major launch mistake again. The Motorola Moto G Stylus 2022 will arrive with Android 11 . Yes, it will launch in 2022 and will have Android 11. The good news is that it will not take long to update to Android 12 , although this will be your first and last operating system update.

Why is Motorola doing this? The reason seems pretty clear: so you don’t have to worry about future updates. If the Moto G Stylus 2022 launches with Android 12 Motorola would be almost forced to promise Android 13.

This way Motorola can tell that the device has already had a major software update and that it is sufficient. It is a trick that any user who is minimally interested in Android updates does not like anything.

Motorola has revamped its Stylus series with a fairly standard device that has little incentive beyond a possible redesign and a few changes. Whether it is interesting or not will have to be judged by the market when it is presented, probably at the end of January.