If you are looking for a powerful mobile, today we have very good news for you. The new Motorola Edge X30 presented yesterday has just broken all AnTuTu records . It is consolidated as one of the most powerful smartphones in the world thanks to its new processor, the Qualcomm Snapdragon 8 Gen 1. It is possible that in 2022 it will not be the most powerful, as there will be more mobiles with this chip. In the current comparison, it destroys the rest of the participants on the list with a difference of more than 200,000 points . 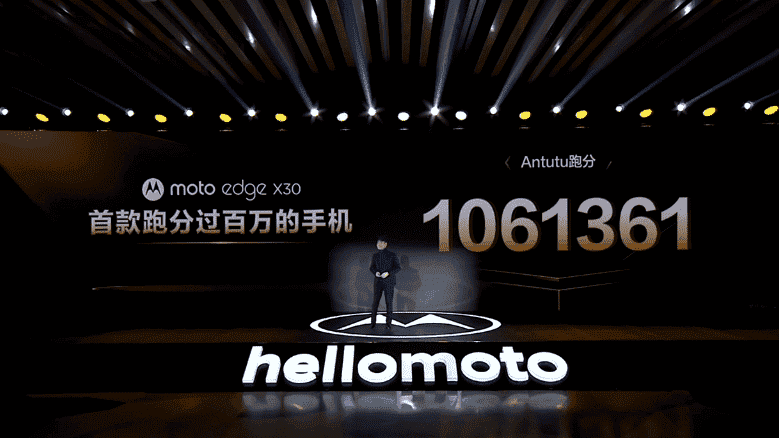 You cannot use AnTuTu to determine which is the most powerful mobile in the world, but you can use it to find out how a new launch stands on the imaginary line of performance. The new Motorola Edge X30 has gone through AnTuTu and the company itself has revealed its score.

The terminal achieves 1,061,361 points , surpassing the one million barrier on the platform for the first time. This shows that the new Qualcomm processor is considerably more powerful than the Snapdragon 888 that most phones mount in the AnTuTu TOP . 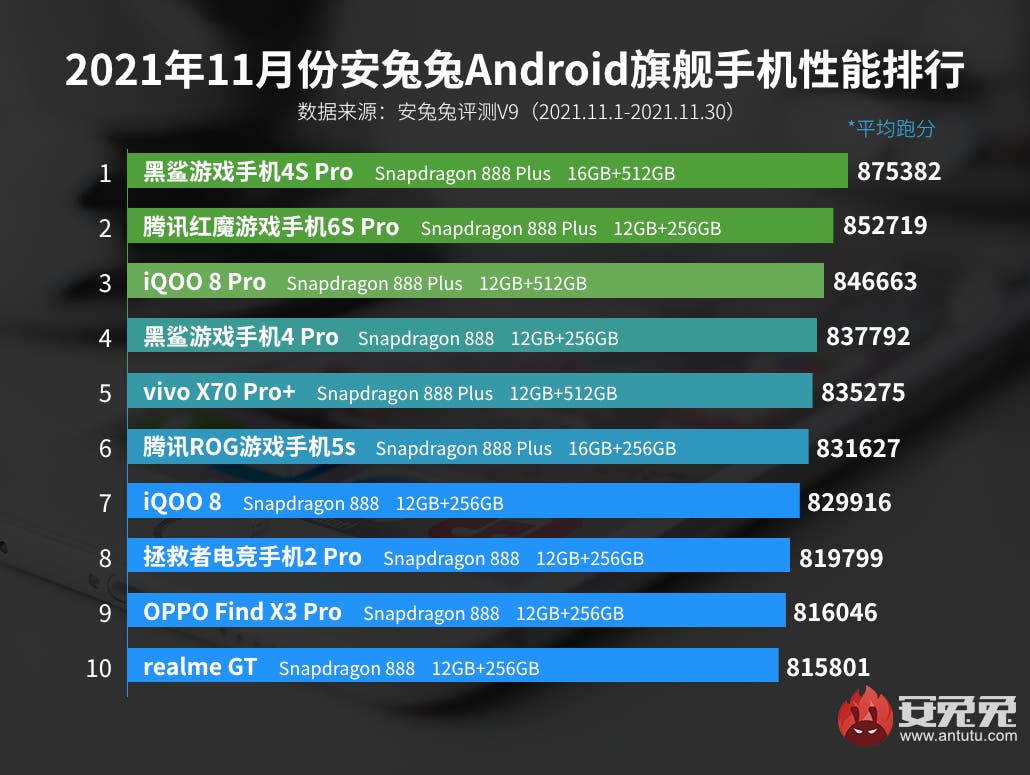 Motorola has managed to exceed the score set by the test bench for the new processor, which means that the company has made a great optimization to be able to get the most out of it .

Motorola is once again at the top of the table and places its new high-end among the most powerful on the market. But not only will it have a spectacular performance, but it could be cheaper than most high-end phones from Samsung, Huawei, Xiaomi or OnePlus .