The competition to create the best smartphone on the market is literally on fire. For this year, the main manufacturers of mobile processors launched their first chips made with 4nm processes to meet the demand for more power and speed of the 2022 range caps. But with the reports that are emerging now, one wonders … Has the jump to 4 nm been worth it?

A few weeks ago, we informed you that the new Qualcomm processor has heating problems. Now it seems that this drawback is not unique to the American manufacturer. New reports ensure that the three processors that will be used by the most powerful mobiles of 2022 (Snapdragon 8 Gen 1, Dimensity 9000 and Exynos 2200) are overheating . 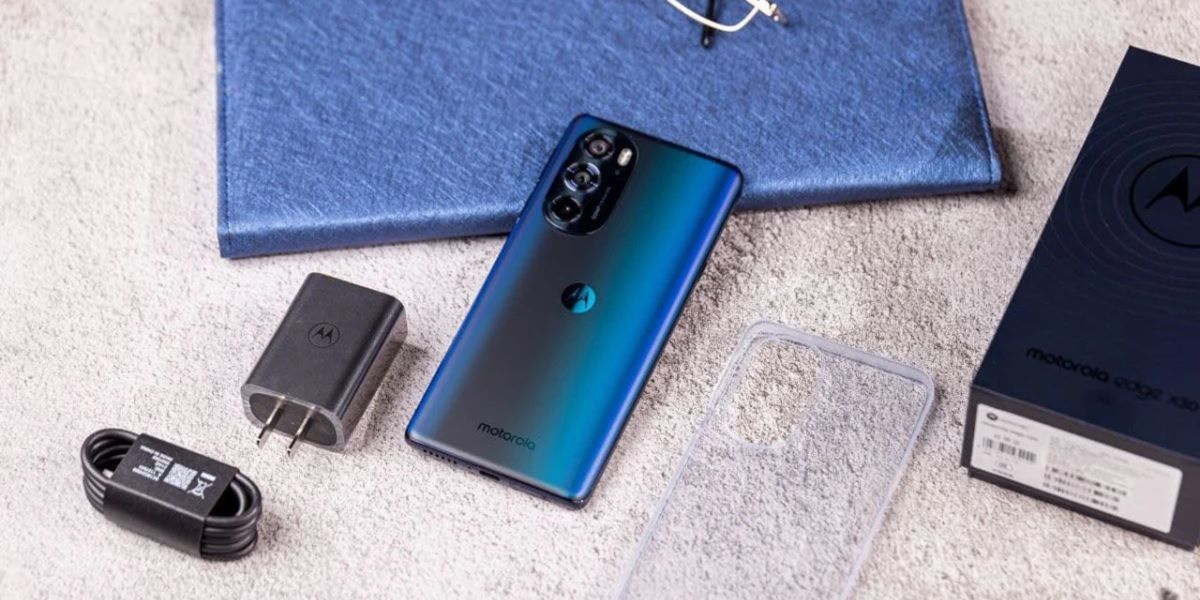 If you thought that a year like 2015 with the Snapdragon 810 giving overheating problems in all the mobiles that mounted it was not going to be repeated, you could be wrong. According to a report by PhoneArena , the Snapdragon 8 Gen 1 is 33% less efficient than its predecessor and its A510 cores consume 70% more power . And that, among other things, makes it excessively hot with heavy tasks.

It is important to mention that this Snapdragon 8 Gen 1 is manufactured with the Samsung Foundry 4 nm process , the same that is used in the manufacture of the Exynos 2200 (Samsung’s high-end processor). For this reason, Samsung’s flagships from 2022 that do not use the SD 8 Gen 1 are expected to also have overheating issues, although there is no evidence to confirm this yet.

MediaTek warned us about this a few months ago when they said that Qualcomm processors get very hot. Now what about theirs? Unlike Qualcomm and Samsung processors, the Taiwanese company’s most powerful high-end mobile chip of 2022 (the Dimensity 9000) uses TSMC’s 4nm process which is said to be much more efficient than that of Samsung Foundry.

So, in theory, the MediaTek flagship chip for 2022 will have better power consumption than the Snapdragon 8 Gen 1 and Exynos 2200, but we cannot rule out that it will also overheat with certain tasks . And it is that of the Dimensity 9000, although benchmarks that demonstrate its superiority compared to the Qualcomm chip have already been leaked, there is still no announced mobile that mounts it. It will only be available to manufacturers at the end of the first quarter of 2022 .