If every time you want to play one of the games that you have installed on your Samsung mobile, you must use the application search engine to find it , do not despair!

There is a small solution that you can carry out so that those “shortcuts” to your games are shown again on the application screen of your phone.

Why did your games disappear from the screen of your Samsung mobile? 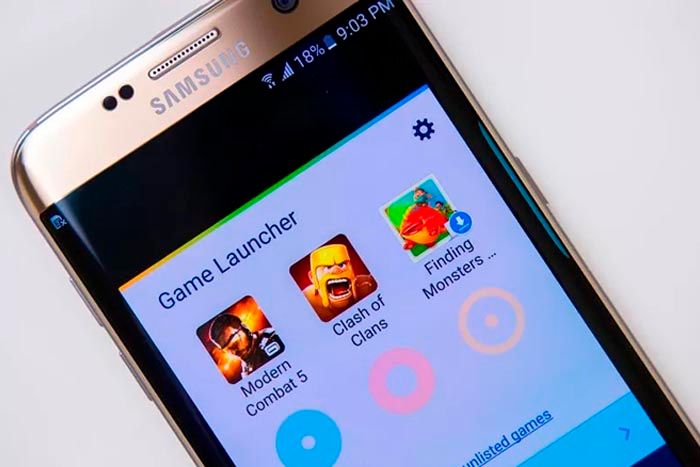 The reality is that they have not disappeared , nor were they eliminated, that is, what your Samsung terminal has done was put them all together in an app called Game Launcher.

In short, you will not be able to see the icons of the games that you have installed on your phone , as they have been automatically moved to the game center that most Samsung phones have.

How to make the icons of the games you have installed on your Samsung mobile appear?

To solve this “problem”, you do not need to download any app, or to reset the mobile phone from the factory. You just have to follow all the steps that we show you below : 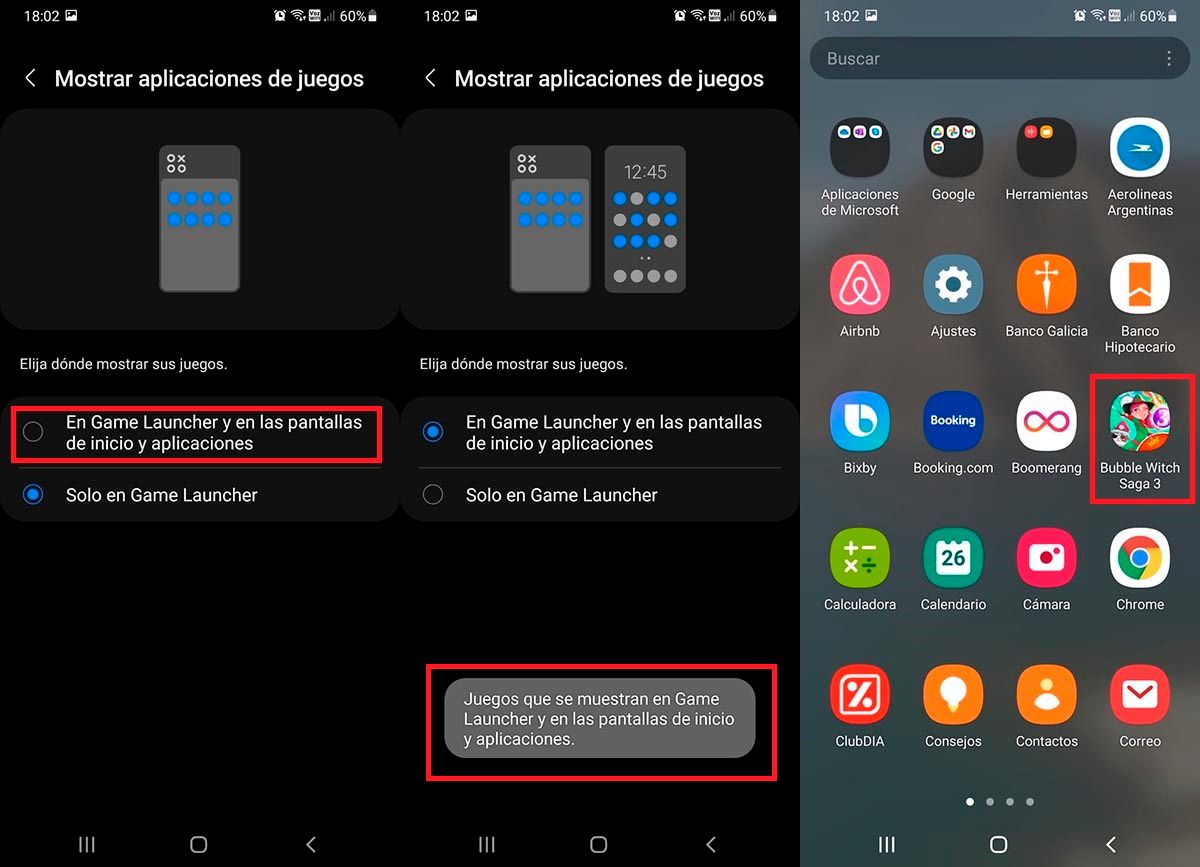