The rumors were true! After several months, and even years, in which various open secrets were heard about the possible return of Google to the world of tablets , the North American company confirmed what many expected to happen.

The person in charge of reporting this was none other than Rick Osterloh, head of Google’s hardware division. Taking to the stage of the Google I/O 2022 event, and minutes before it ends, Rick confirmed the existence of the Google Pixel Tablet .

Google returns to the world of tablets 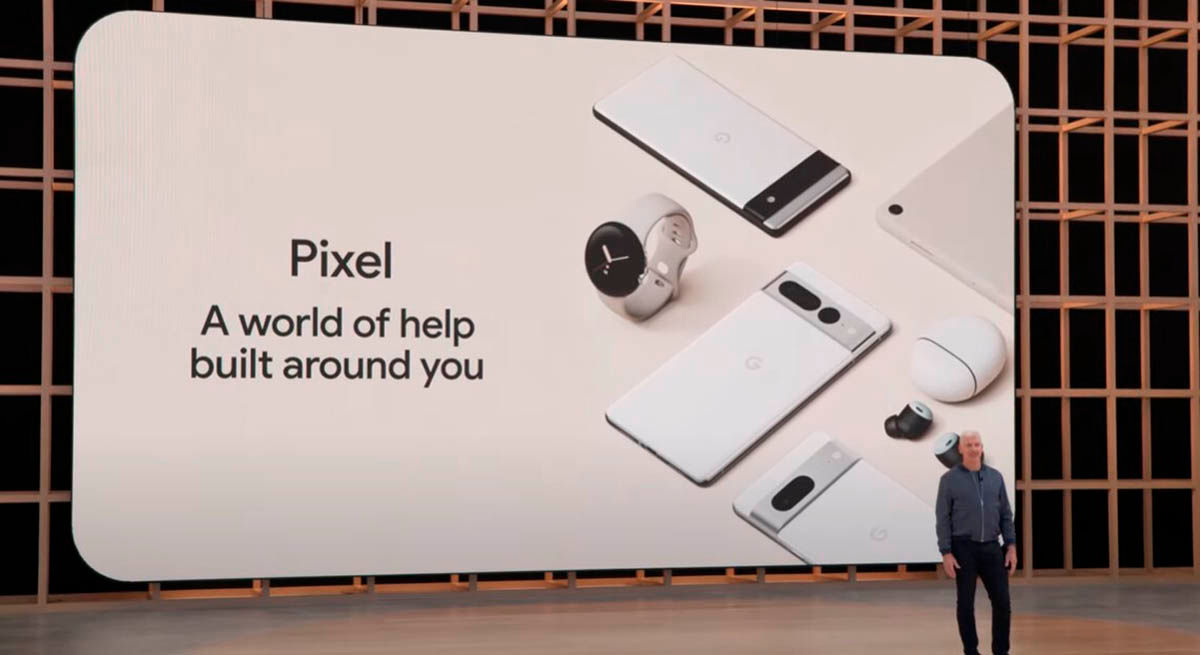 In an event that has surprised almost everyone, for good, of course, Google took advantage of the launch of the Pixel 6a to make it clear that it plans to “create an ecosystem of its own products” .

What is known about the Google Pixel Tablet? 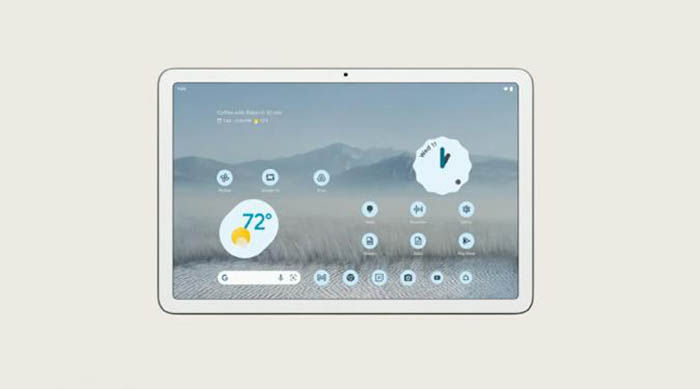 If you stayed until the end of the event held by Google, then there is not much more to say. Unfortunately, no details about this tablet have been released , as it is still under development.

The truth is that with the arrival of Android 12L and the integration of its features in Android 13, the Google tablet is expected to be quite large … something like a tablet with a screen of 8 to 9 inches.

With nothing more to add about it, some rumors indicate that Google could release more information about this tablet at the end of July , the date on which the expected Pixel 6 will hit the market.