As part of its strategy to strengthen European digital sovereignty, the EU has just announced the launch of a couple of new social networks. These are two platforms similar to YouTube and Twitter that have the objective of offering governments a means of public communication. With them, state institutions and agencies will be able to disseminate information without depending on private platforms.

Under the name of EU Voice and EU Video , these new social networks have arrived that are based on two decentralized open source platforms : Mastodon and PeerTube. Would you like to try them? Well, stay with us and we’ll tell you how you can do it right away. 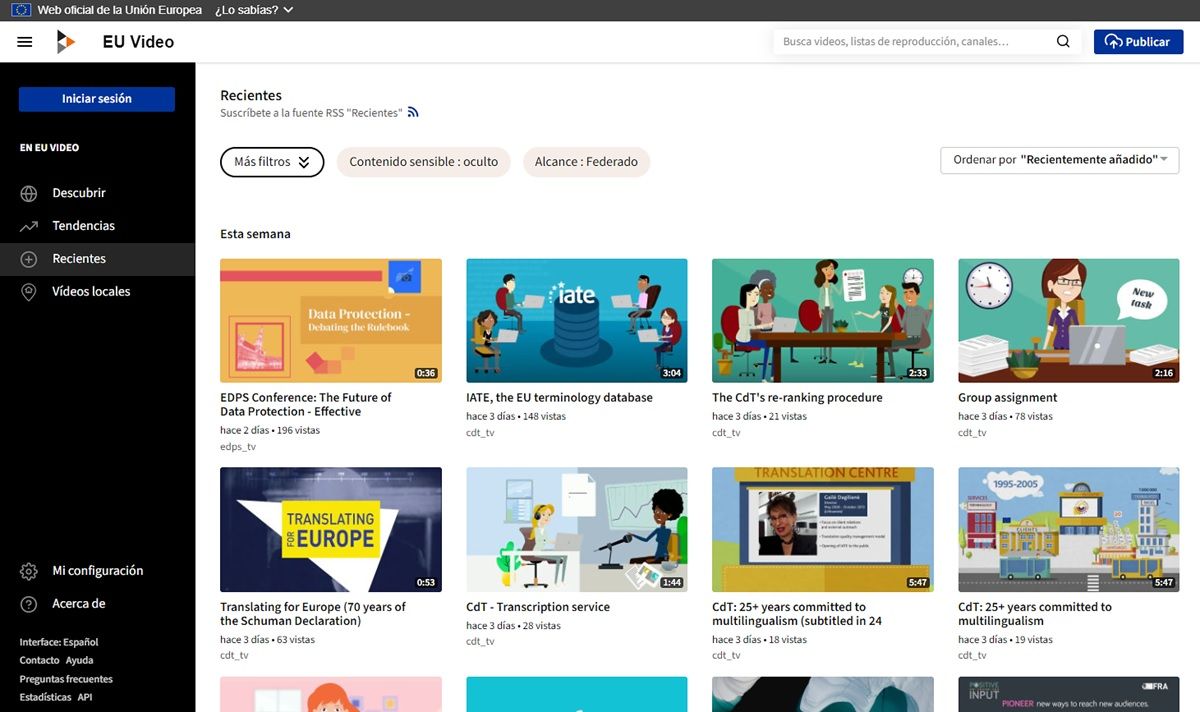 This news has been released by the European Data Protection Supervisor , who revealed that EU Voice and EU Video are alternatives to Twitter and YouTube that prioritize user privacy and data protection . In addition, he assured that these platforms will not resort to the transfer of personal data nor will ads be displayed on them.

This launch comes a few days after the purchase of Twitter by the South African tycoon Elon Musk. Thierry Breton, Commissioner for the Internal Market of the European Union, responded that EU Voice, EU Video and the new Digital Services Law come just in time when questioned about the new owner of the social network of the little blue bird. In addition, he emphasized that this (Musk) must adapt to the new European regulations.

How to use EU Voice and EU Video? 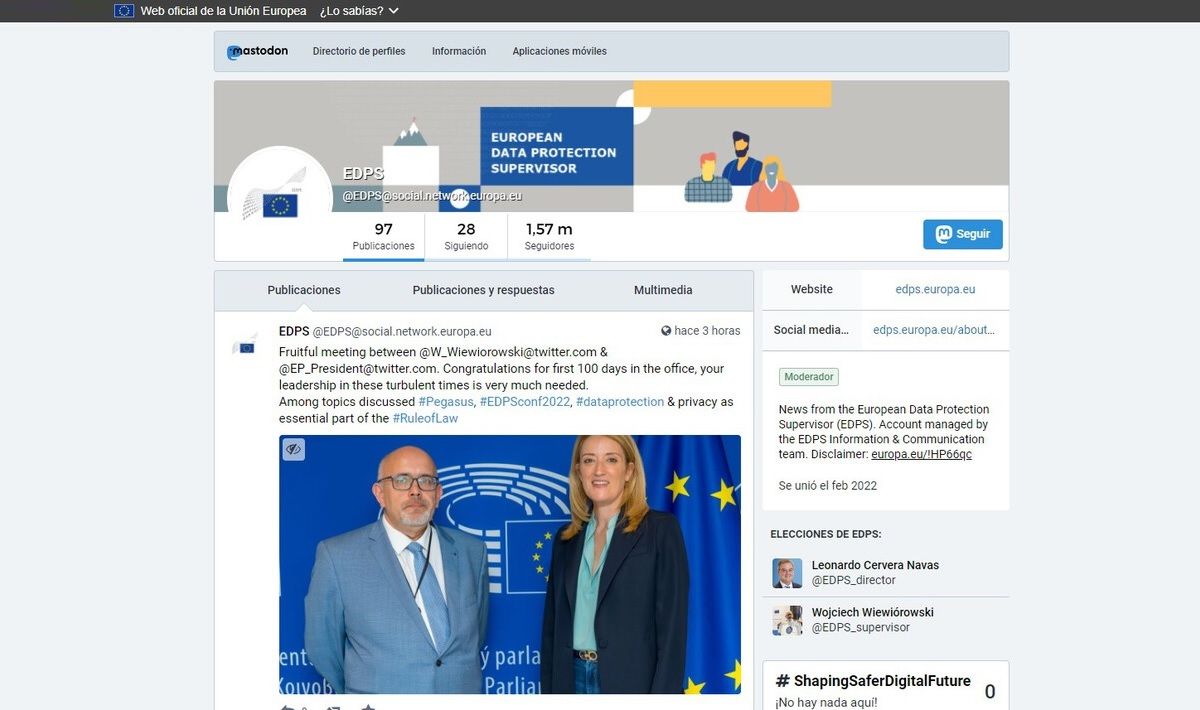 The European alternative to Twitter, EU Voice , is nothing more than a microblogging designed on the Mastodon metaplatform where users can post short messages, images and videos. For its part, EU Video is a platform for the distribution of videos and multimedia content very similar to what YouTube offers. And… How can these new social networks be used? Easy, you just have to enter the links that we leave here below .

Once you are inside these platforms, all you have to do is register as you would in any other social network . And you… Do you think that EU Voice and EU Video will manage to represent a real competition for Twitter and YouTube? Let us know in the comments.