In these last two years we have spent more time than normal in our homes, which has produced an increase in the demand for delivery services . Of course, this also caused the rise of companies that offer these services that were previously not very regularized. Why? Because they basically weren’t as important as they do now.

The people who work for these companies (the delivery men) until the middle of this year were considered “false self-employed” in Spain. To end this situation, the Spanish government released the so-called “Rider Law” that obliges delivery companies to employ all their workers . Thus, it was achieved that the distributors are salaried workers before the law, and not self-employed.

Although the “Rider Law” made Deliveroo flee from Spain and caused the loss of 3,871 jobs, everything indicates that Europe will also apply this law soon. 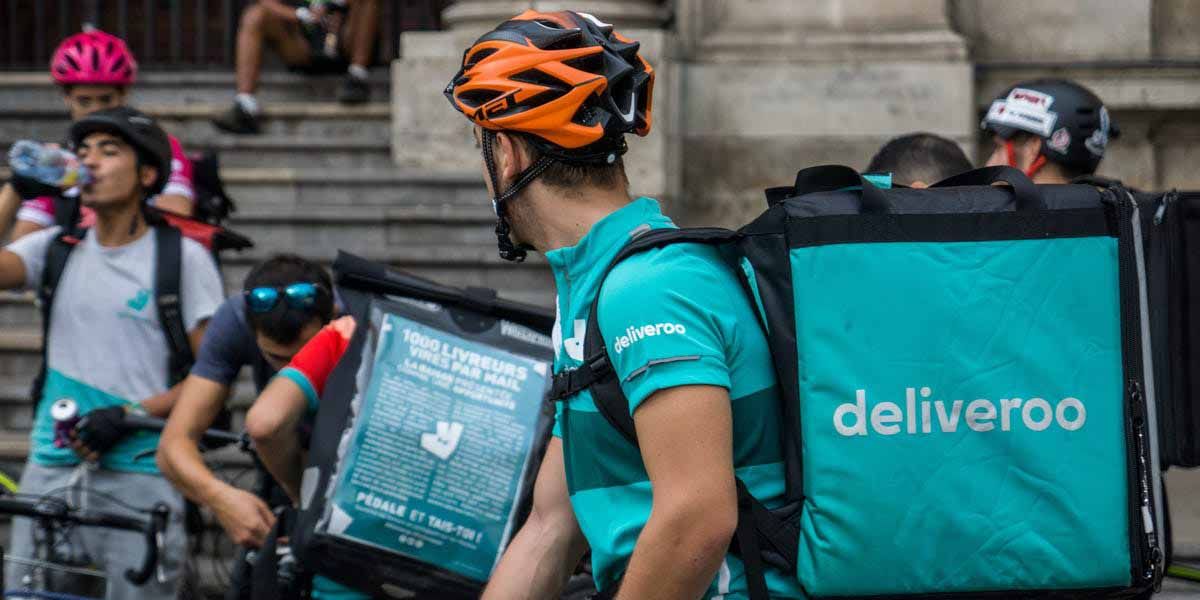 The European Commission has presented in Brussels a set of measures that seek to regularize the situation of 5.5 million couriers who work for different delivery companies in Europe. According to their estimates, with this new regulation between 1.7 and 4.1 million people will be considered “employed”.

This “Rider Law” of Europe will directly affect transport companies such as Uber, Bolt or Cabify , and food delivery companies such as Deliveroo, Delivery Hero or Just Eat. All these companies fall into the classification of “digital platforms” where 28 million people currently work , although by 2025 43 million will work according to EU data. 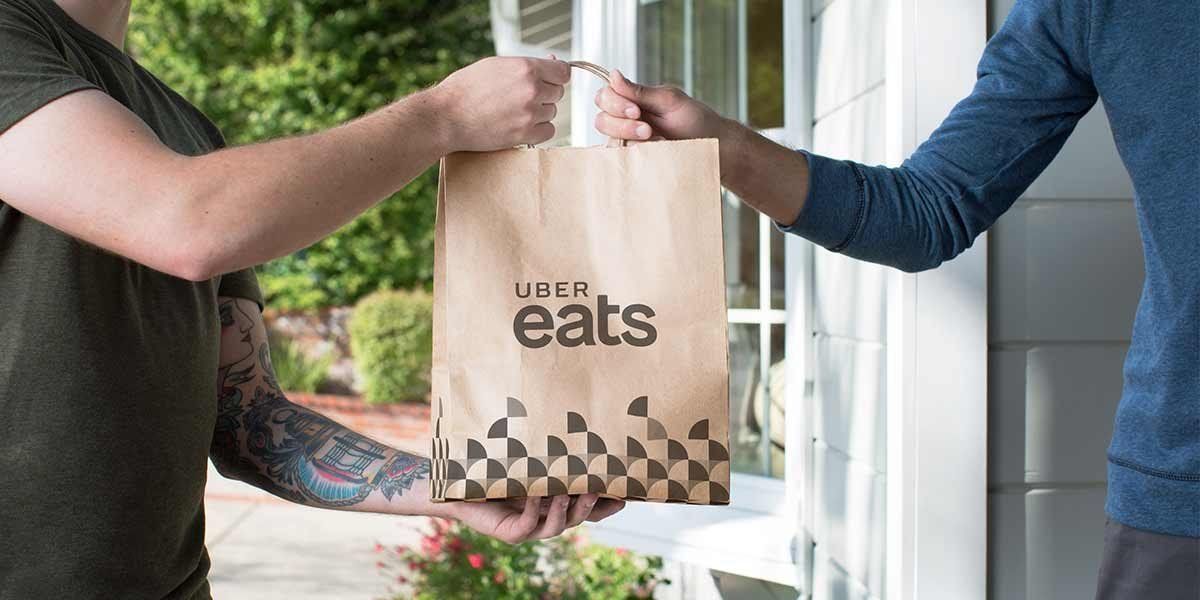 What is sought with all this is to shield the labor rights of the workers of these platforms so that they can access rights such as the minimum wage, collective bargaining, vacations, etc. However, those who are against the “Rider Law” believe that it will ruin the great labor flexibility that delivery platforms offer.

Incidentally, the European Commission also wants more transparency in the algorithms of the platforms so that the entire technological structure behind them is fairer and more inclusive. To do this, they propose to include in this new law the supervision of algorithms.

For now, Europe’s “Rider Law” is just a bill pending approval. It is necessary to enlist the support of the EU countries and the European Parliament for it to become law. This process can take up to 2 years, so don’t expect a change in the near future.