One of Samsung’s best-selling mobiles for several years is the Galaxy A50 and its renovations. The Galaxy A50, Galaxy A51 and Galaxy A52 are extremely popular terminals in the Samsung catalog and now have a major renovation planned. The Samsung Galaxy A53 is just around the corner and the leaks point to major changes in the new generation. There will not be as many versions and their processors will vary depending on the market. 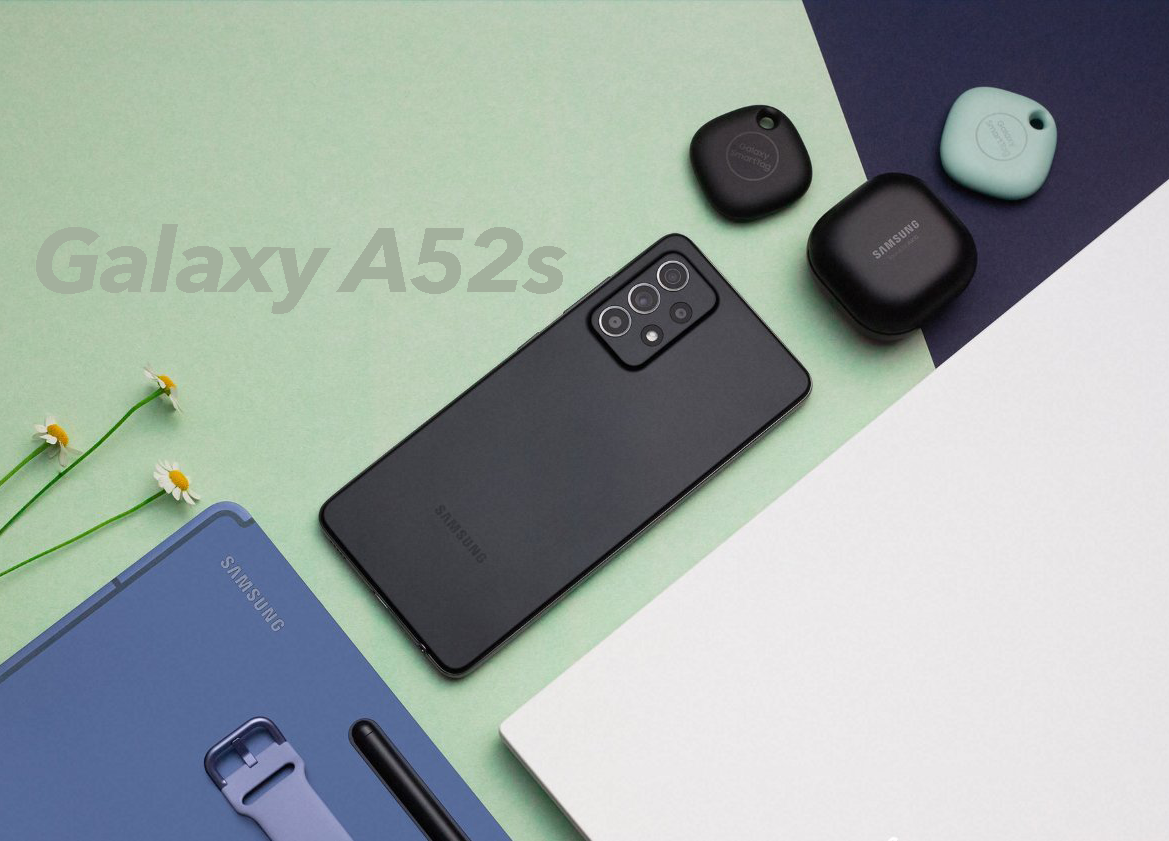 The market conversion towards 5G is coming to an end. Like many other companies, Samsung is also going to stop making 4G versions of its models. The Galaxy A53 is a very good example. The new generation will only have a version available with 5G support. That is, there will not be a Galaxy A53 4G and a Galaxy A53 5G .

No details about the design or features have been leaked, but about the processor. Everything indicates that Samsung will use the same strategy as in the high-end : it will include different processors depending on the market.

This looms that the Galaxy A53 that can be purchased in Europe and Latin America will arrive with an Exynos processor . In other markets it could debut with a Qualcomm processor. What is certain is that its base version will get 6-8 GB of RAM and 128 GB of storage .

Are the Galaxy A51, A52 and A53 getting less and less interesting? 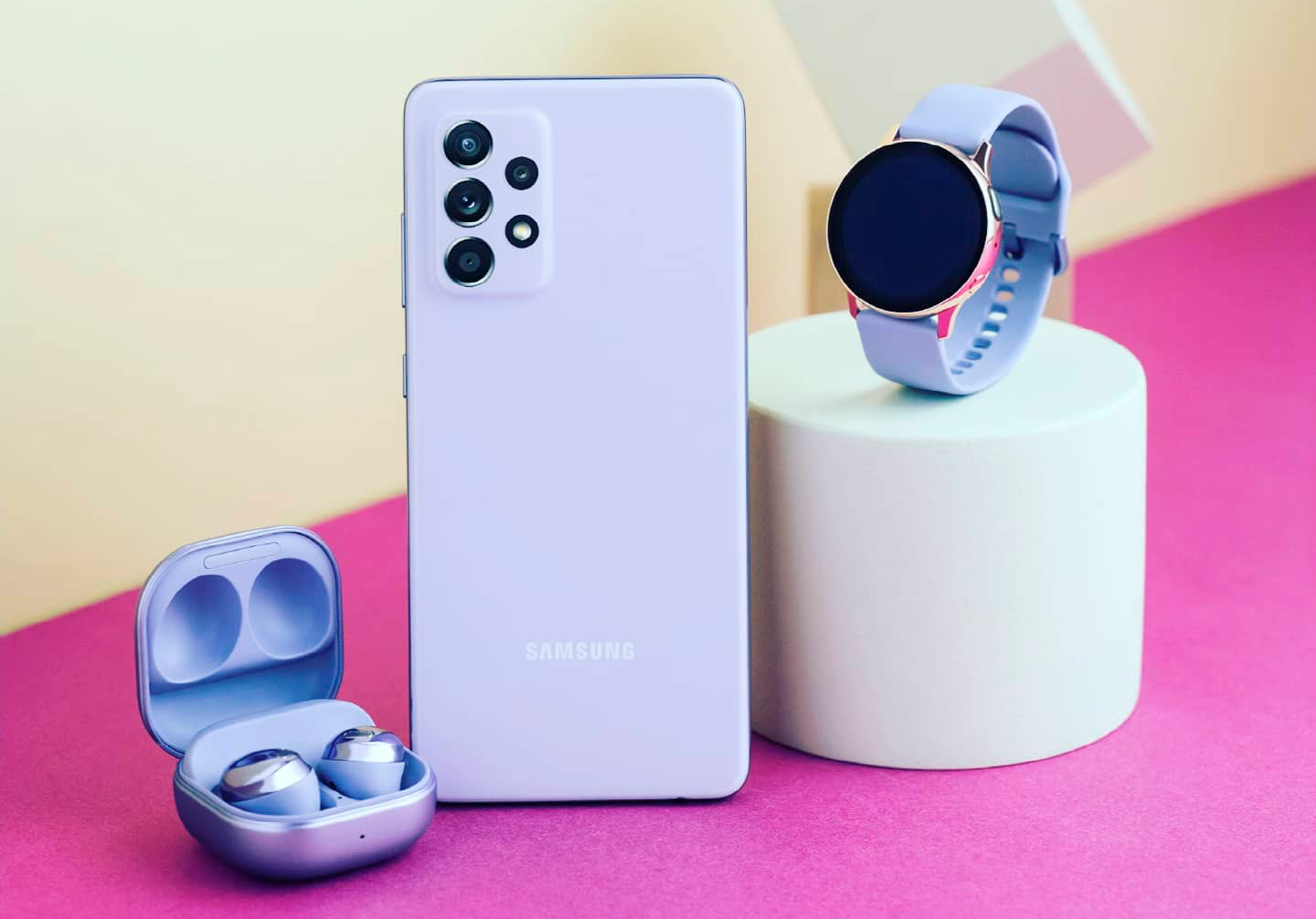 Every year the Galaxy A50 series hosts the top positions of Samsung’s best-selling mobiles. In Europe they are extremely popular devices, although less and less. The star was the Galaxy A50 and little by little the popularity of these devices has been falling.

The rise of Xiaomi and realme with cheaper and better devices have depressed Samsung and the Galaxy A series slightly. The Galaxy A53 may be an interesting device, although its price could leave it out of the main battle in the range of the. 200-300 euros.

If everything goes as expected, this Samsung Galaxy A53 will be officially presented in December for the 2022 market . Its price could range between 350 and 400 euros / dollars .