Although the Pixel can already record calls natively, it seems that Google wants to restrict the possibilities of recording calls on Android . In fact, just as Google Play removed the apps to find Sugar Daddy, now the platform will remove the apps to record calls.

This measure by Google is intended to protect the privacy of its users . Note that Google recently restricted the apps that can see what you have installed on your device and will even stop displaying outdated apps in its app store.

Recently, Google has explained what measures it will take to improve the privacy of its users and one of them is the removal of apps to record calls from the Play Store. 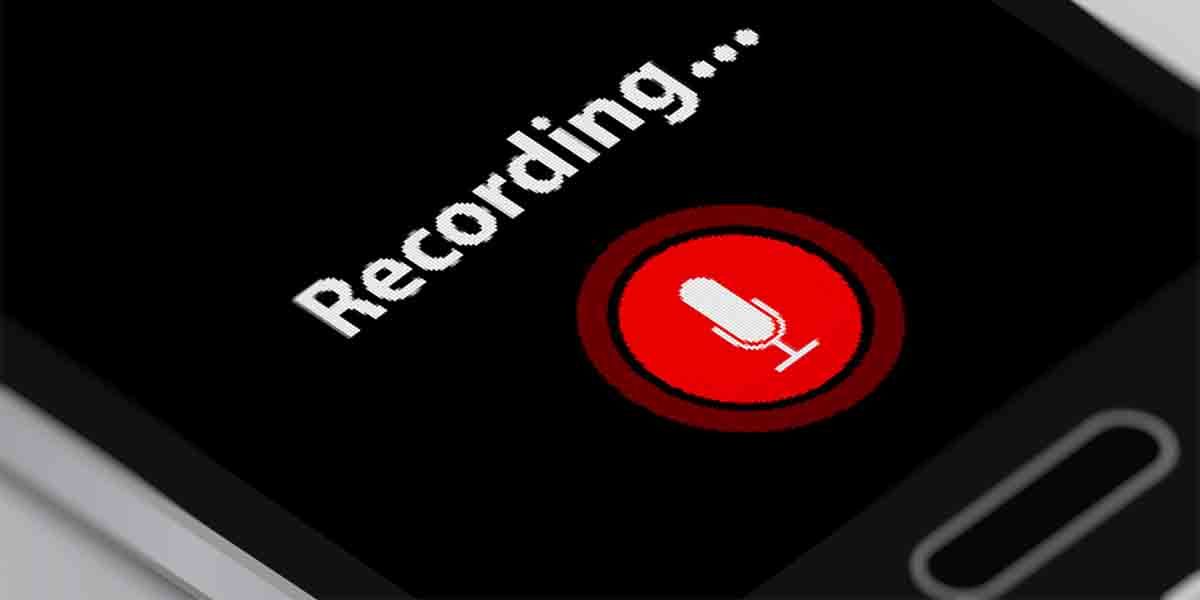 It is important that you consider that some apps may not have malicious intentions when requesting the accessibility permission to work correctly. However, some apps can have viruses and control your device like apps infected with Joker virus.

On the other hand, although for a couple of years the Play Store already limited the permissions it granted to some apps , it seems that now it will completely eliminate some of its application store.

Now, it is important that you know that some native Android apps will still be able to record your phone calls . Please note that native system apps do not need permissions to record calls. In any case, you should also consider that there are few native apps that allow you to record calls.

Also, you should know that despite the fact that Google removes the apps to record calls from the Play Store, there is always the possibility that you download an APK from one of the best alternatives to the Google Play Store.