During 2021, multiple apps came out, but likewise multiple applications are no longer available . In fact, today we will show you 10 apps that you will no longer be able to use in 2022 because they have closed just as your classic BlackBerry has stopped working in 2022.

Google My Maps: the app that allowed you to create your own maps 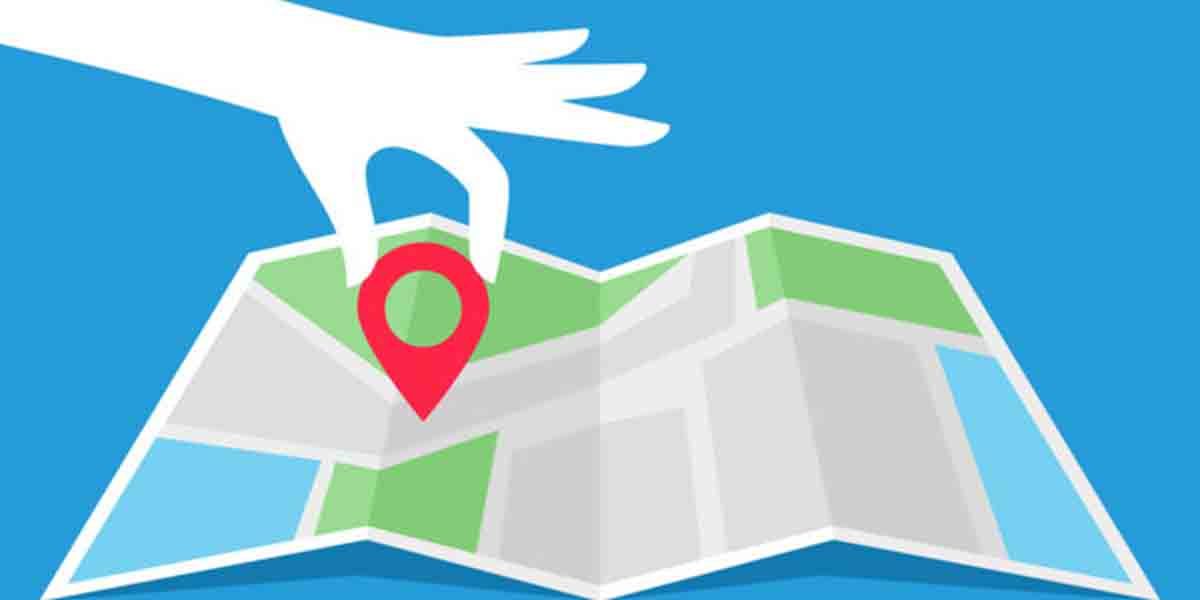 Google My Maps was an interesting app with which you could create your own maps on Android . This app was launched in 2014, however, since 2019 it did not receive an update and in mid-2021 they announced that it would no longer be available. In any case, you should know that this app has disappeared, but if you want to create custom maps you can do it from its website.

Harry Potter Wizards Unite: a game that you will not be able to use this 2022 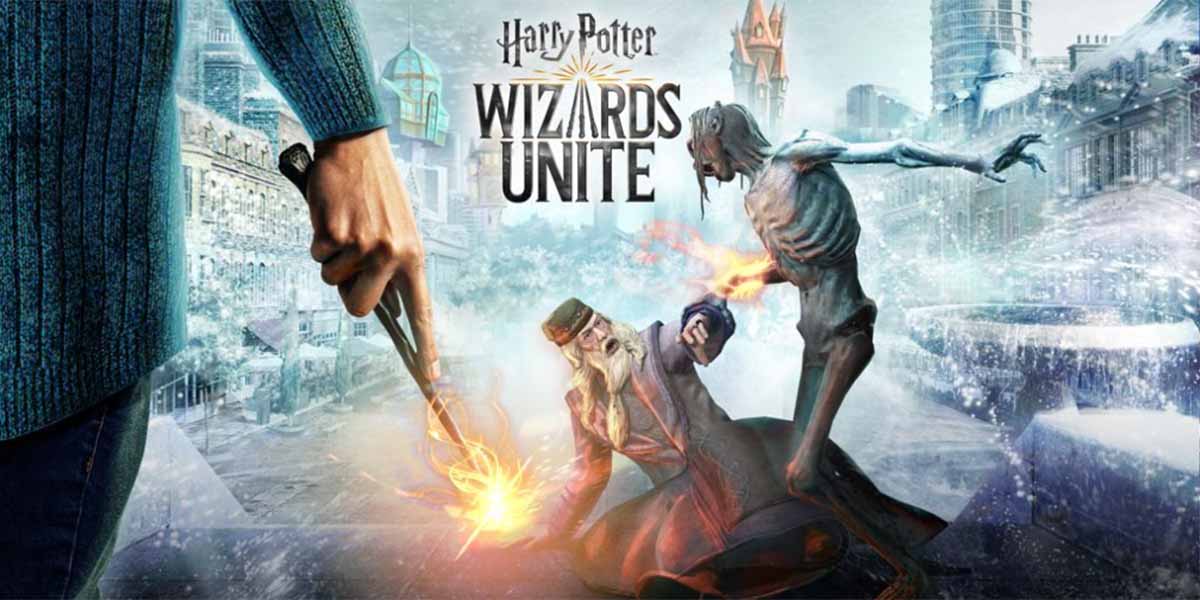 Google Play Movies: the movie app that you won’t be able to use this 2022 either 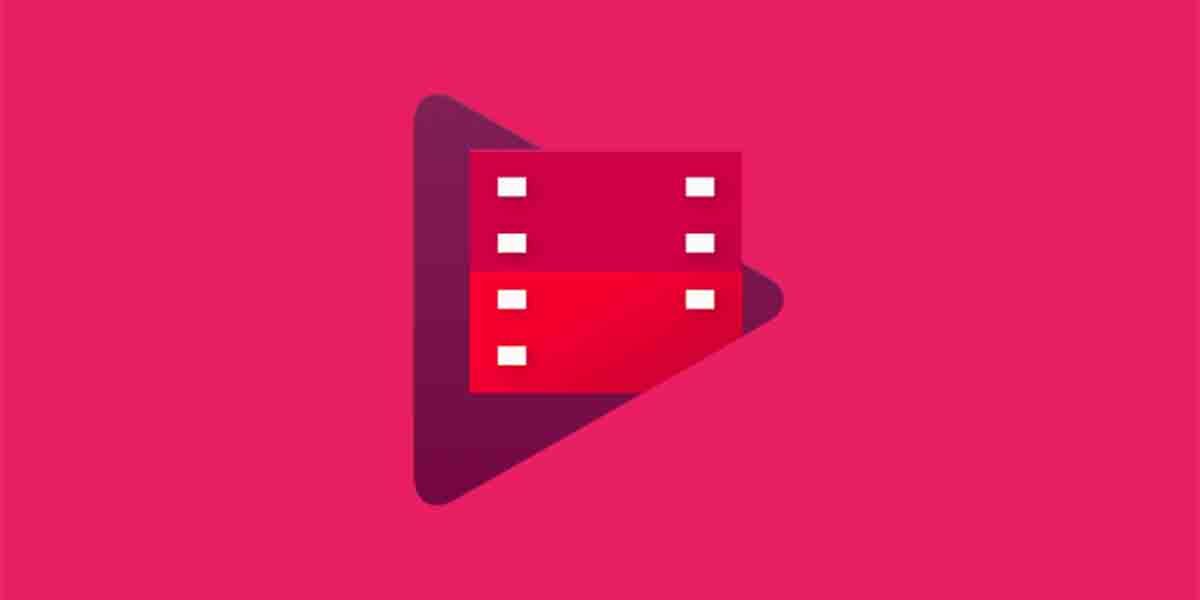 The Google movies app is no longer available this 2022. However, Google has not given up on this concept of buying and renting movies and has launched Google TV . Take into account that Google TV is an app similar to Google Play Movies but better designed. In addition, the new Google app has multiple interesting functions such as one in which you can use the Google TV app as a remote control.

Timely: one of the best alarm apps is no longer available 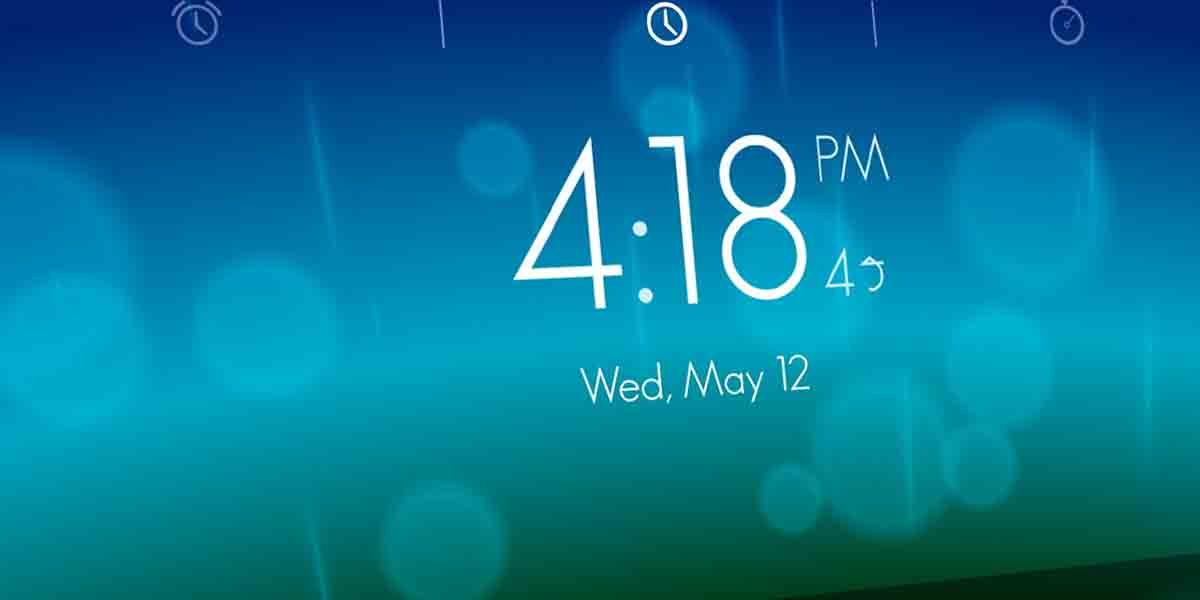 Timely has been one of the most popular alarm and clock apps on Android. However, despite the fact that Timely was bought by Google, this app did not have too many updates and they finally decided to close it. If you are interested, these are the best alternatives for Timely.

Periscope: you will no longer be able to use the Twitter video streaming app 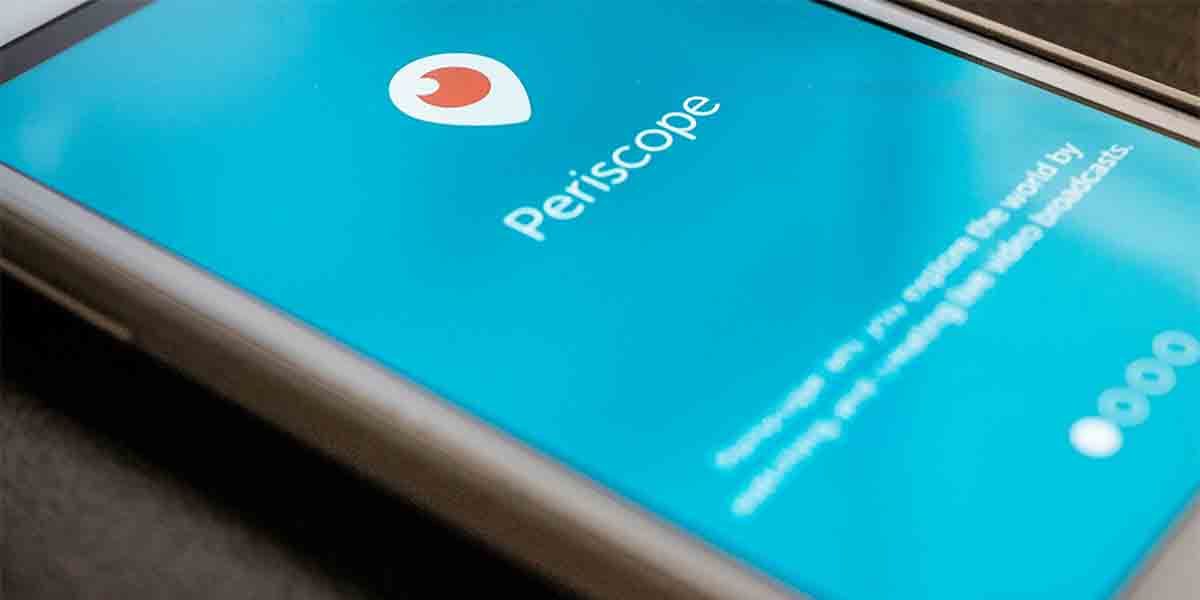 Despite being owned by Twitter, Periscope never had any major updates . In fact, there were more functions that Twitter used Periscope on its platform, than the updates it received. Take into account that this has been the reason why Twitter closed Periscope.

Google Bookmarks: another Google app that closed in 2021 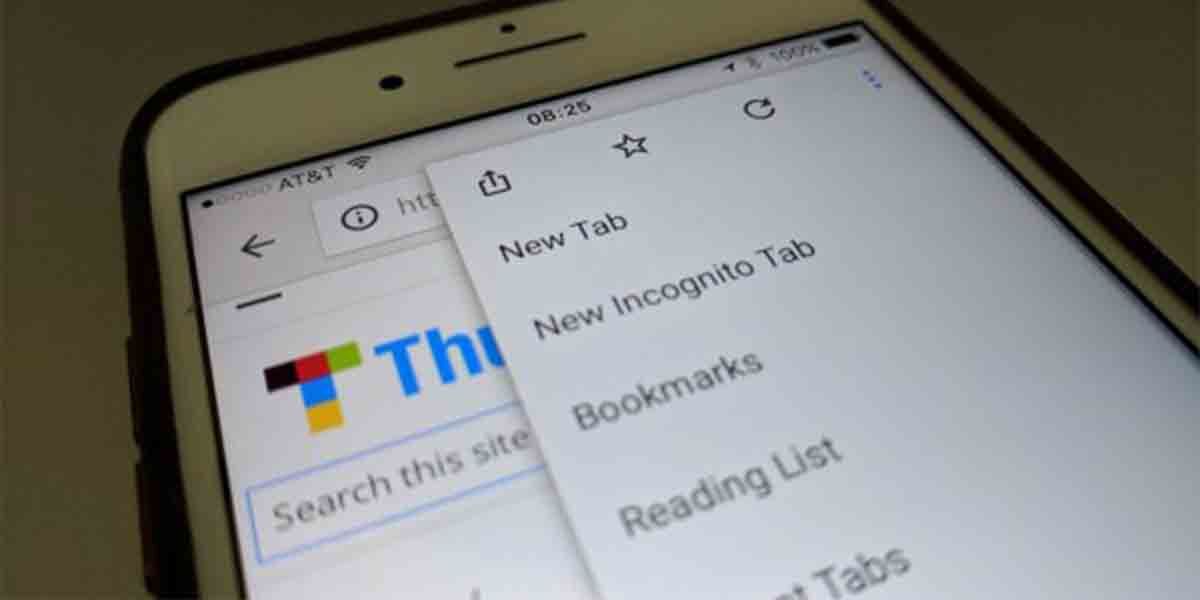 Google has multiple apps, however, many of them stop receiving updates and eventually disappear. In fact, this has been the case with Google Bookmarks, which was a bookmarks service that was integrated with Google Chrome .

Google Play Music: an app that came pre-installed on Android 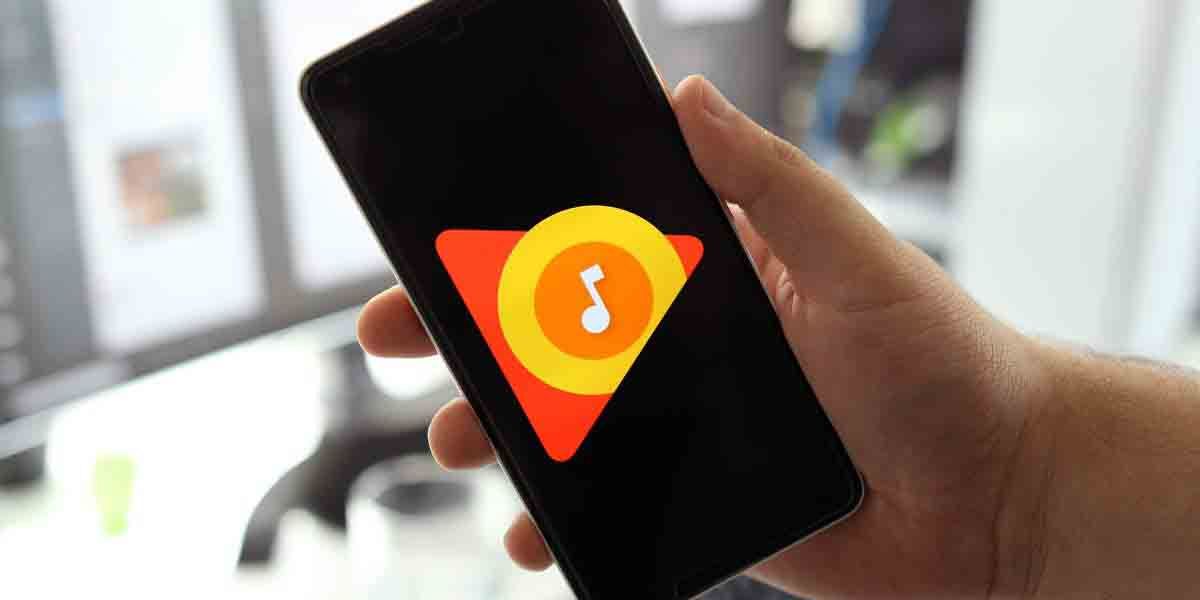 Google Play Music was an app that came pre-installed on Android devices. However, this app was not very popular . Now if you were using Google Play Music, this is what you can do now that it has closed.

Minecraft Earth: a game ended by the pandemic 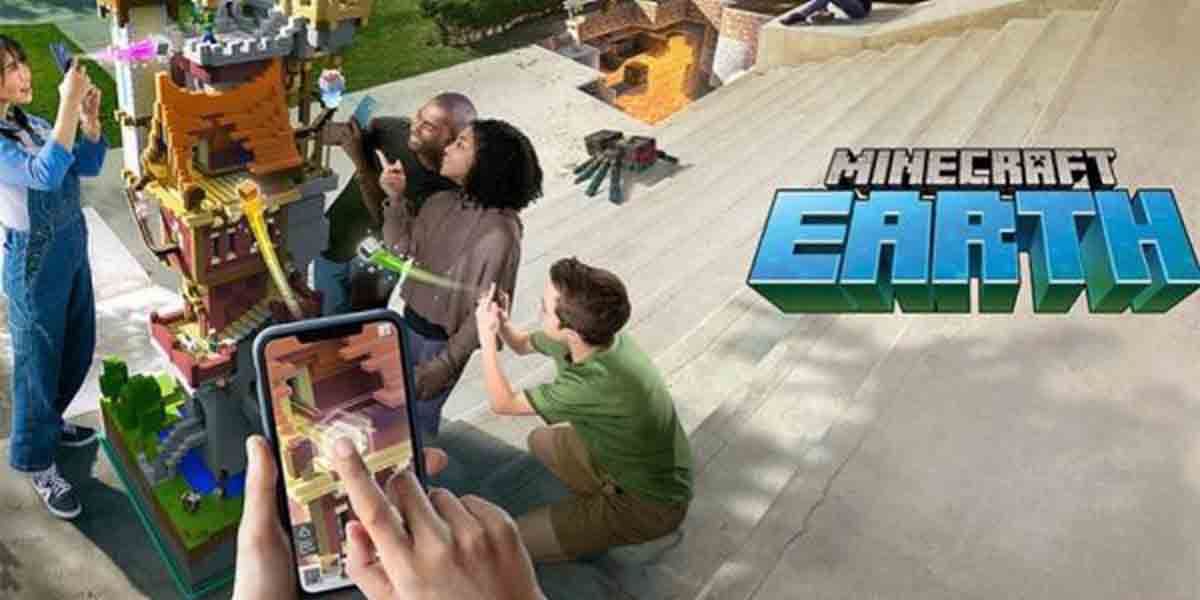 Minecraft Eart was an augmented reality game in which you had to collaborate with other players and move freely around the city while playing. Take into account that the pandemic caused that Minecraft Earth could not be played correctly and this caused the game to close. 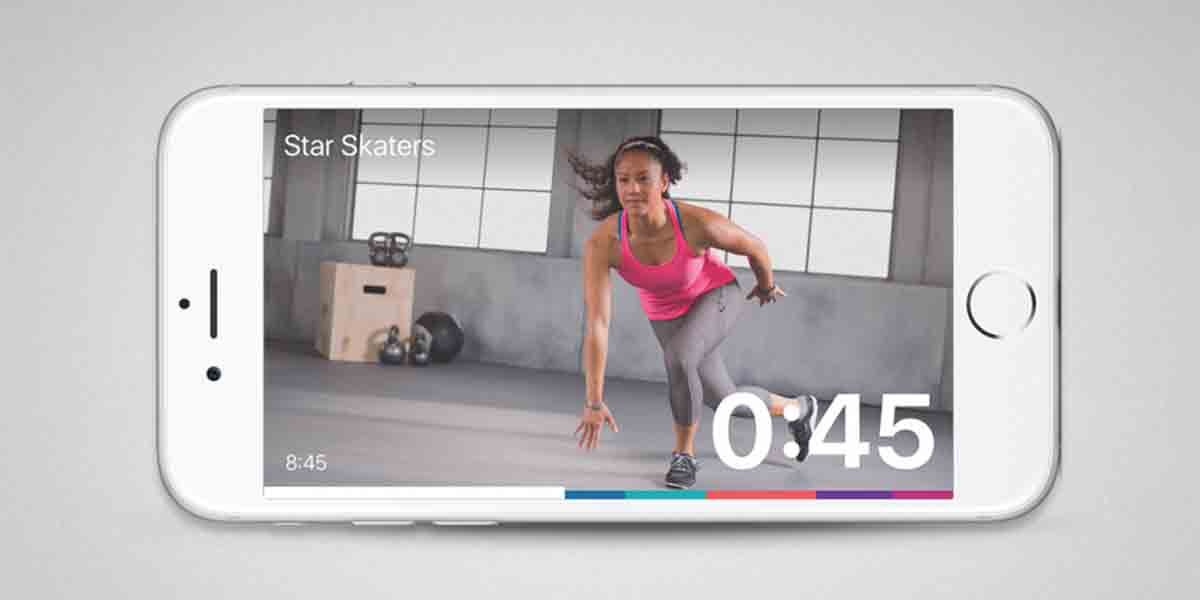 Fitbit Coach was an app that helped you in your bodyweight workouts . The best thing about this app is that with the help of artificial intelligence it showed you videos of personalized training. Even so, despite the good features that Fitbit Coach had, it has closed.

Google Measure: you will no longer be able to use the Google measurement app 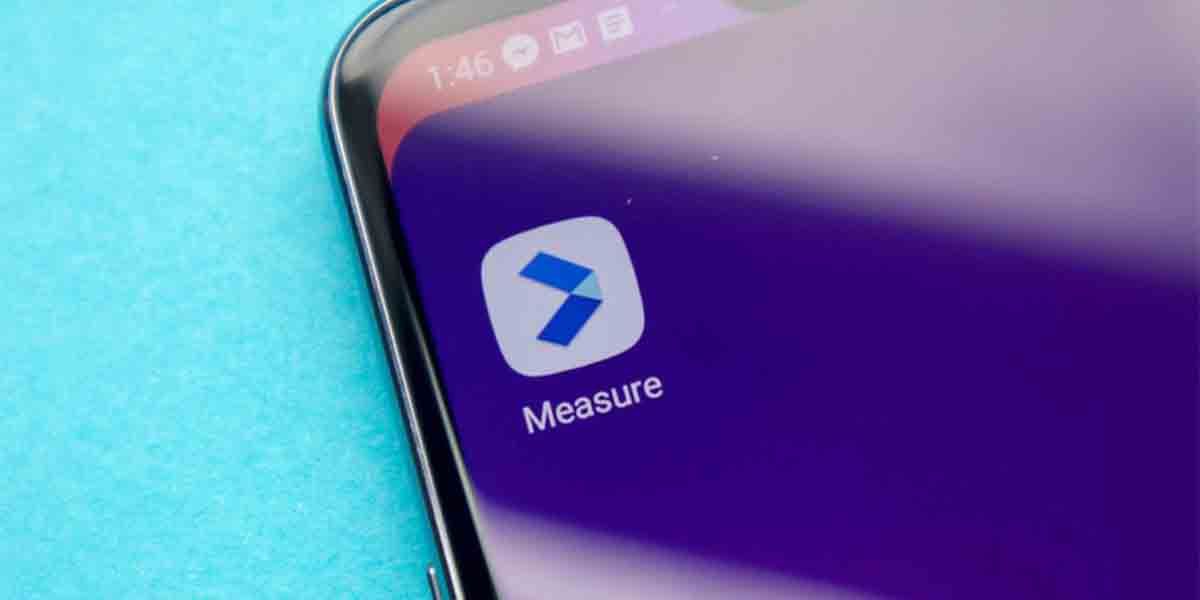 Google Measure was a very useful app with which you could measure objects just by using your mobile . This app was not updated frequently, but it still worked quite well. However, Google announced the closure of Measure without explaining the reasons.

These are the top 10 applications that you will no longer be able to use in 2022 and we want to know, which of them did you use?