Tencent is the company that owns PUBG Mobile and just as it bought Supercell for 9 billion dollars 6 years ago, now it wants to buy the Black Shark brand . Keep in mind that Black Shark is a mobile gamer brand, but what does Tencent plan to do with Black Shark?

Recently, rumors have increased that Tencent wants to buy Black Shark and it seems that the negotiations are quite advanced. In addition, the Chinese technology company, which once surpassed Facebook, also seems to be interested in the metaverse, so it is very likely that there will be changes in it.

Note that apparently the company behind PUBG Mobile plans to buy the Black Shark brand to improve it. In fact, it seems that Black Shark will undergo changes when it is bought by Tencent . Consider that it is likely that the transformation that Black Shark will have has to do with Tencent’s intentions to be part of the metaverse.

On the other hand, it is important that you know that Xiaomi is the majority shareholder of Black Shark . In addition, the Chinese mobile manufacturer has supported Black Shark since its inception in 2017. 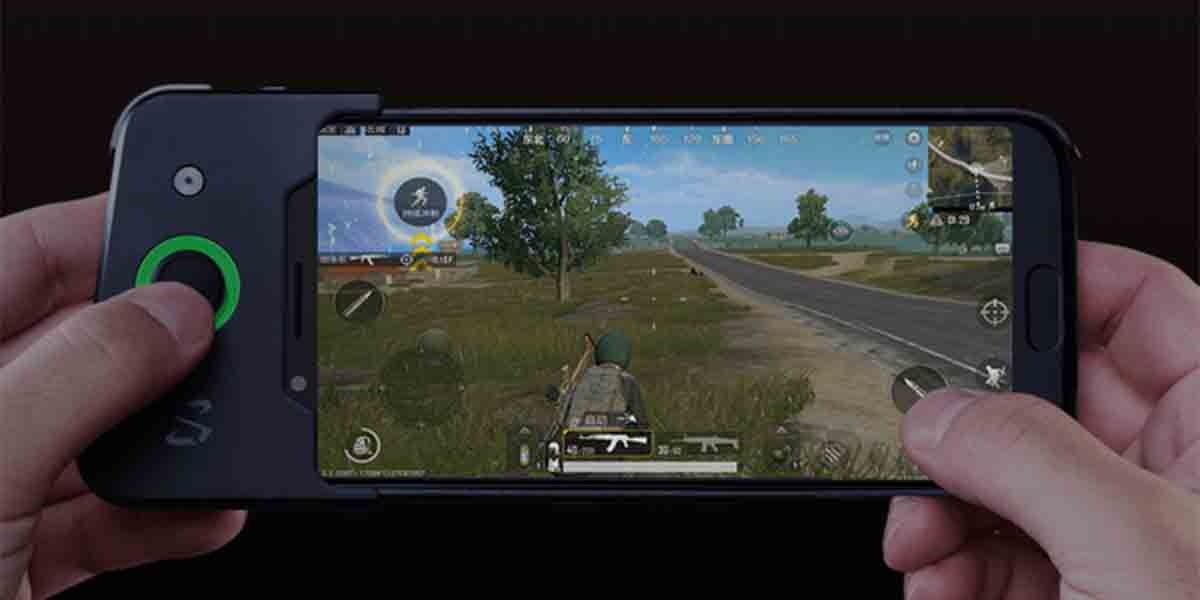 It seems that the intentions of the company that owns PUBG Mobile are to offer virtual reality or VR technologies . Also, should Tencent’s acquisition of Black Shark go ahead, Tencent will likely offer the VR software and Black Shark the physical devices.

In any case, until now the company that owns PUBG Mobile has not confirmed its intention to buy Black Shark . Although this news makes sense, because as we have indicated previously, the purchase of Black Shark will help Tencent to be part of the metaverse. Furthermore, Black Shark and Tencent had already made business partnerships before to integrate PUBG Mobile into Black Shark mobiles.