The Take-Two company , owner of several developers and different studios such as Rockstar Games or 2K Games to name a few, announced the acquisition of Zynga , one of the leading companies in the video game market for mobile devices.

As reported by Take-Two in the official report that they have published on their different social media accounts, the company had to pay out almost 13 billion dollars , a figure that undoubtedly has an impact due to its multiple zeros.

In this way, Take-Two takes over all the shares of Zynga , which are valued at almost 10 dollars today.

Take-Two, a company that… Exploits its users? 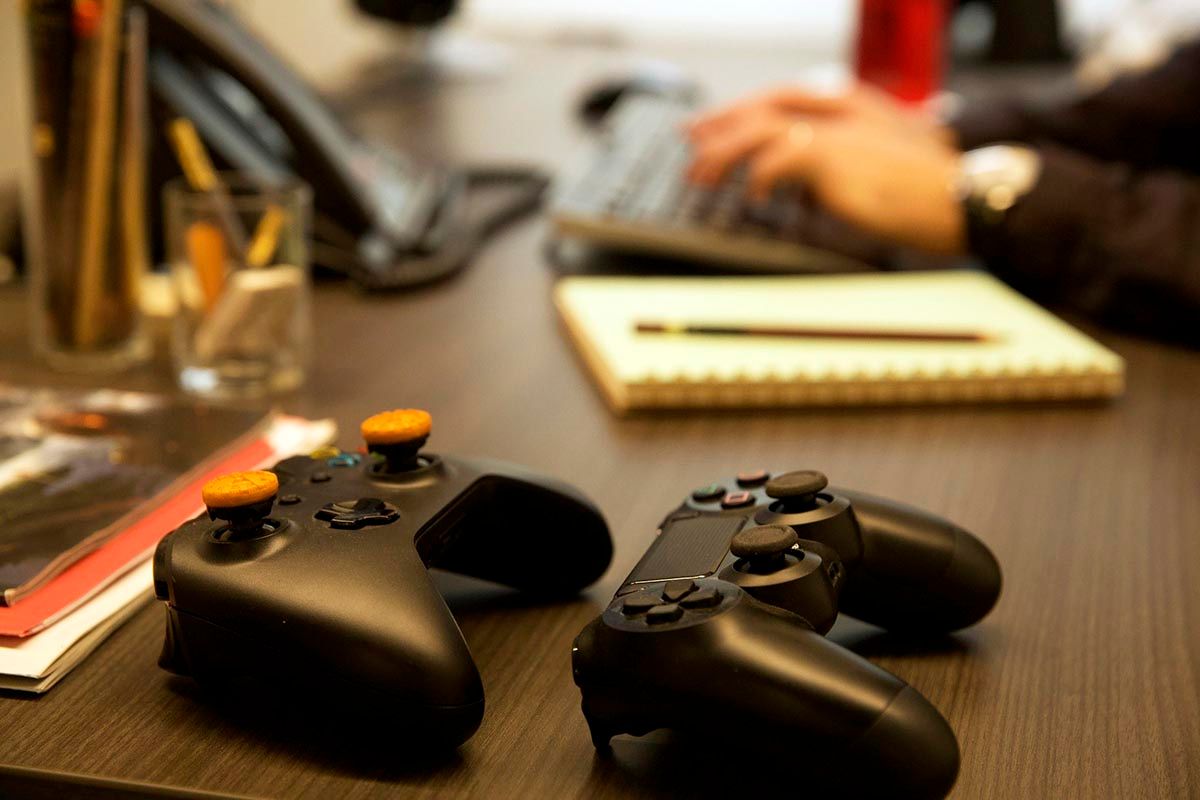 If you have never been interested in the video games that Take-Two has “sponsored” over the last 10 years, then you are probably unaware of the intentions that this multimillion-dollar company has in the sector .

Some clear examples in this regard are: NBA 2K and GTA, two franchises that have undergone the changes imposed by Take-Two . Specifically mentioning the case of Grand Theft Auto, all the updates released by Rockstar (a development studio that is under the control of Take-Two) are plagued by micro-payments, what does this mean? That in order to progress it is necessary to spend real money .

Although there are players who do not spend even a penny to take advantage of the new features that come with these updates, the virtual items that can be purchased within the game have exorbitant prices. So much so that some users have to play almost 40 hours to buy a measly car . 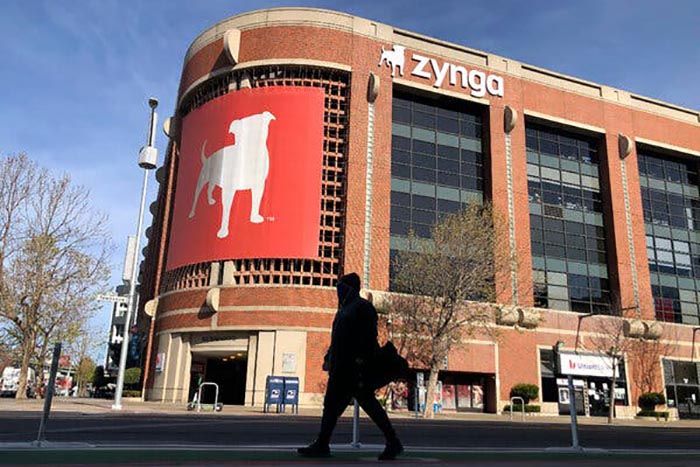 We do not know, because although most of the titles released by Zynga on Android and iOS (those that are still popular) have micro-transactions, it would not be at all strange for Take-Two to modify the statistics to “force” the players that they have to spend money within the games.

One of the games that could receive changes of this style immediately would be the popular FarmVille, a video game that came back to life in the form of an app at the end of 2021.

With nothing more to add, this purchase and sale has revived rumors about the possible launch of GTA 5 for Android and iOS, since the company behind its development would be Zynga.