Instagram has given something to talk about and not only because Bizarrap and Paulo Londra could have the publication with the most comments on the platform, but also because now they will release a new feature. In fact, it seems that Instagram is now testing a feature that will allow you to pin certain posts to your profile.

Yes, Instagram is not satisfied with the 7 new features it has added to its DMs, changing its hashtags or even changing its algorithm. Now he wants to release a new feature. The new feature that Instagram plans to launch will allow you to pin some posts to your profile grid .

This Instagram feature could complement story highlights , so now people will have more options to highlight your content and get their followers to engage with it. 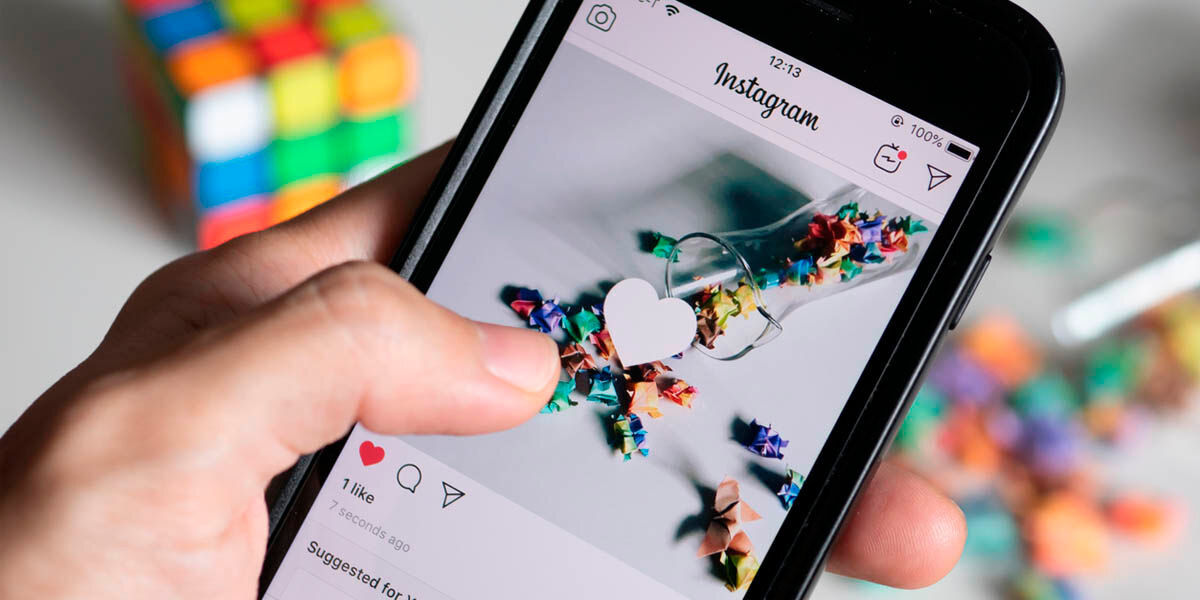 On the other hand, you should know that you can highlight a publication on Instagram so that it attracts the attention of the people who visit your profile. This feature will make it easy for people to see one of your posts without having to scroll to the bottom of your profile.

In any case, the function of highlighting some posts on the Instagram profile can be useful for multiple people. Additionally, this Instagram feature is likely to be used as a means of sharing multiple types of sponsored content .