We started 2022 with news that we had seen coming for a long time. BlackBerry announced that its original mobiles (not the Android phones they launched with TCL) will stop working as of January 4, 2022 . If you still own one of these legendary phones, which were the absolute market leaders at the time, we’re sorry to tell you that you won’t be able to do anything with it anymore.

Practically, the only use that the classic BlackBerry will now have will be that of paperweights. And the company has confirmed that all mobiles and tablets with their own operating system (BlackBerry OS 7.1 or earlier, BlackBerry 10 and BlackBerry PlayBook 2.1 or earlier) will stop receiving provisioning services, which means that they will not be able to use WiFi. or the mobile network correctly .

The BlackBerry are now officially dead 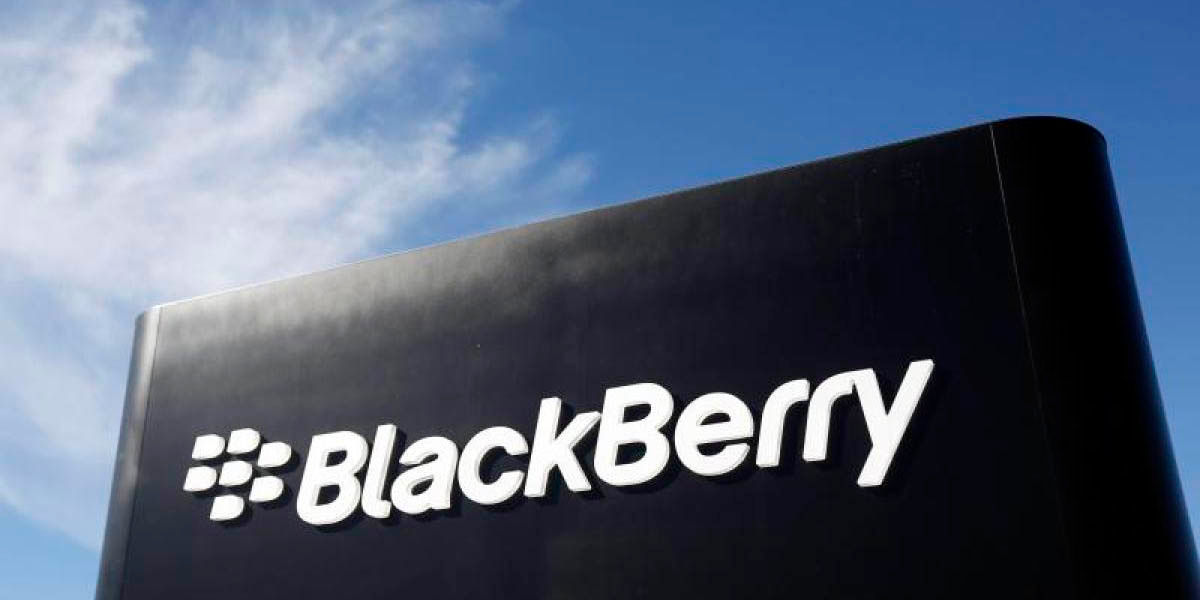 Just before the advent of Android and iPhones as we know them now, BlackBerry phones were the market leaders. However, little by little they became obsolete as a result of a series of wrong decisions . BlackBerry for a long time rejected on-screen keyboards and it took more than a year after the iPhone was launched to launch its own touchscreen phone.

Furthermore, they kept their operating system an “awkward” mix of old and new for longer than they should have. After being totally overtaken by Android and iPhones, which were better at almost everything, they decided to launch their own Android with the help of TCL (the BlackBerry KEY2 and Evolve) which were not very successful.

BlackBerry’s last attempt before moving to Android was its revamped BlackBerry 10 operating system, which was released in 2013 and didn’t catch on either. The support period for terminals that were launched with this latest OS ended more than a year ago . Also, its popular messaging app (BlackBerry Messenger) was shut down in 2019.

So the definitive shutdown of services for the original BlackBerry should come as no surprise. This closure, which will take place on January 4, 2022, will prevent mobile phones with the BlackBerry operating system from working reliably , including for data, phone calls, SMS and emergency calls. Likewise, the basic applications of these terminals will lose functions.

What to do if you were still using an original BlackBerry?

If you still had and used a classic BlackBerry, now you have no choice but to make the leap to a smartphone , be it Android or iPhone. Don’t want to spend a lot of money on a new phone? Then look at this list with the 10 best Android phones for less than 100 euros.