The new Samsung Galaxy S22 is now official, the base model of Samsung’s flagship smartphone range for 2022. An evolution compared to the previous year’s model, which repeats the external design and updates some hardware elements.

We are facing a 6.1-inch mobile, which uses an AMOLED panel with adaptive refresh between 10 Hz and 120 Hz . Therefore, it adapts the fluidity of the screen according to the task that we carry out, to offer a good experience without triggering energy consumption. 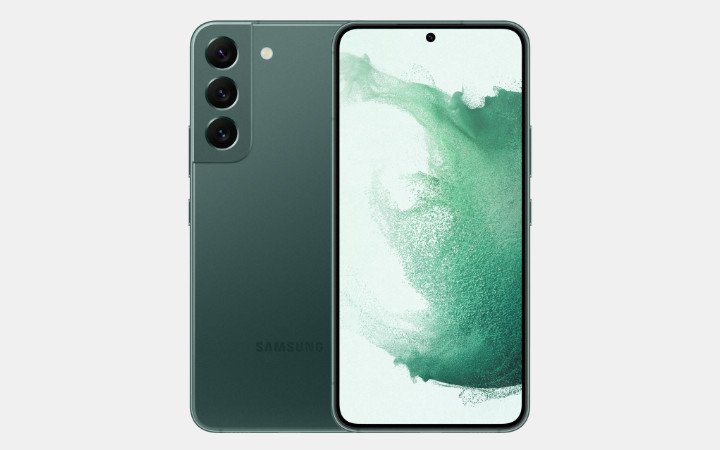 Additionally, the touchpad refreshes at up to 240Hz in gaming mode for faster response. The fingerprint reader goes under the screen, it is an ultrasonic sensor with a very fast response.

In command of the Samsung Galaxy S22 we have a 4nm Exynos 2200 processor, at least in Spain, since in other markets it will opt for the Snapdragon 8 Gen 1. The RAM will be 8 GB, and the storage can be chosen between 128 GB and 256 GB.

The battery of only 3,700 mAh is the main disadvantage of the compact size of the Galaxy S22. The 25W charge is just fine, always considering that Samsung prioritizes security over high speed. We also have Qi wireless charging with reverse function, to power headphones or smartwatches from the phone.

Regarding the software, we find the current Android 12 with Samsung’s One UI 4 customization layer, so in this aspect what was expected has been met.

Instead, Samsung has surprised with the promise of 4 years of major Android updates for the Galaxy S22, S21, Z Fold/Flip 3 families and the new Samsung Galaxy Tab S8 tablets. 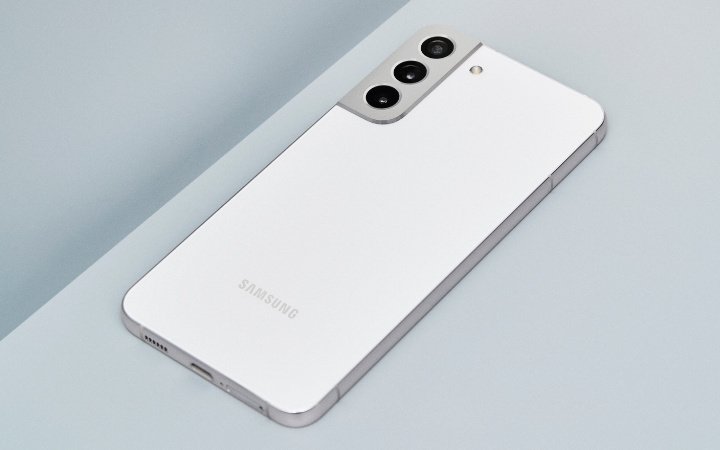 Although it is not the flagship model, the data sheet of the Galaxy S22 is of a very high level. Let us see all the features of the mobile phone:

The Samsung Galaxy S21 is one of the few high-end compact phones on the market: its dimensions are only 14.4 x 7 cm , it is 7.6 mm thick and weighs just 168 g, so it can be handled with one hand

Samsung has never shot up the size of the base model, but in 2022 it has more competition than other years. Apple’s iPhone 12 mini has recently been joined by the Xiaomi 12, with a smaller size than expected. 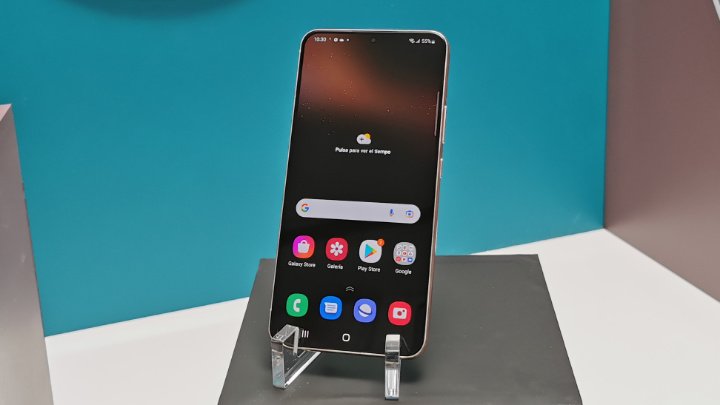 Photography is always a key point in the high-end of Samsung, and the brand continues in its usual line of including quality sensors, leaving aside huge numbers of megapixels , and focusing on real results.

The Galaxy S22 integrates “only” three rear cameras, but all of them have utility, including an interesting x3 optical zoom . No macro or depth sensors are included, which in the end are rarely used, but there is optical stabilization on the main camera and on the zoom, which improves sharpness.

These are the three rear cameras of the Samsung Galaxy S22: 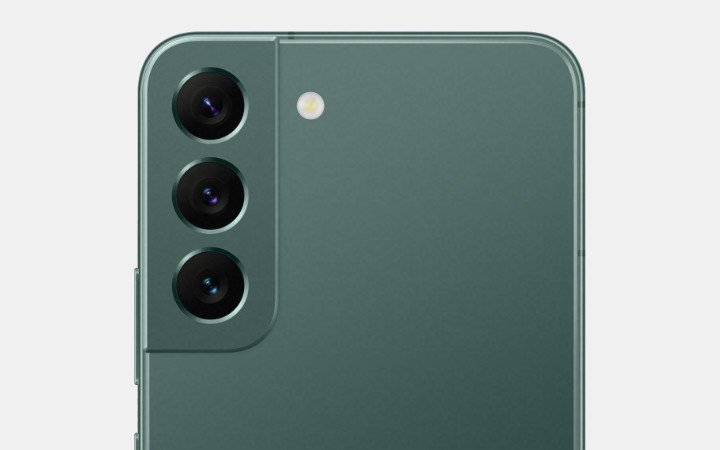 Samsung will put the Galaxy S22 on sale on March 11, 2022 in Spain, available in four colors: black, white, green and pink. Exclusively, on the Samsung website it will also be offered in graphic gray, cream white, pastel blue and violet colors.

These are the available models and their prices:

Reservations are now open, and those who pre-purchase will receive free Samsung Galaxy Buds Pro headphones along with their mobile. Discounts are also applied when delivering an old device, and the price of Galaxy Tab S8 tablets is reduced by 15% if we buy them at the same time.

In general, the Samsung Galaxy S22 is a good option for those looking for a small and powerful mobile. It is true that it does not evolve too much compared to the previous model, but it is still a solid bet with a great photographic section.