There are still a couple of months left for the Samsung Galaxy S22 to make an official appearance. Samsung has the event prepared for February 2022 , in which it will show us everything related to the new series. Until then we can get an idea of what will come thanks to the leaks. Today Ben Geskin has revealed the spectacular design of the two most important Galaxy S22, the Galaxy S22 + and the Galaxy S22 Note .

The Note return with a very special Galaxy S22 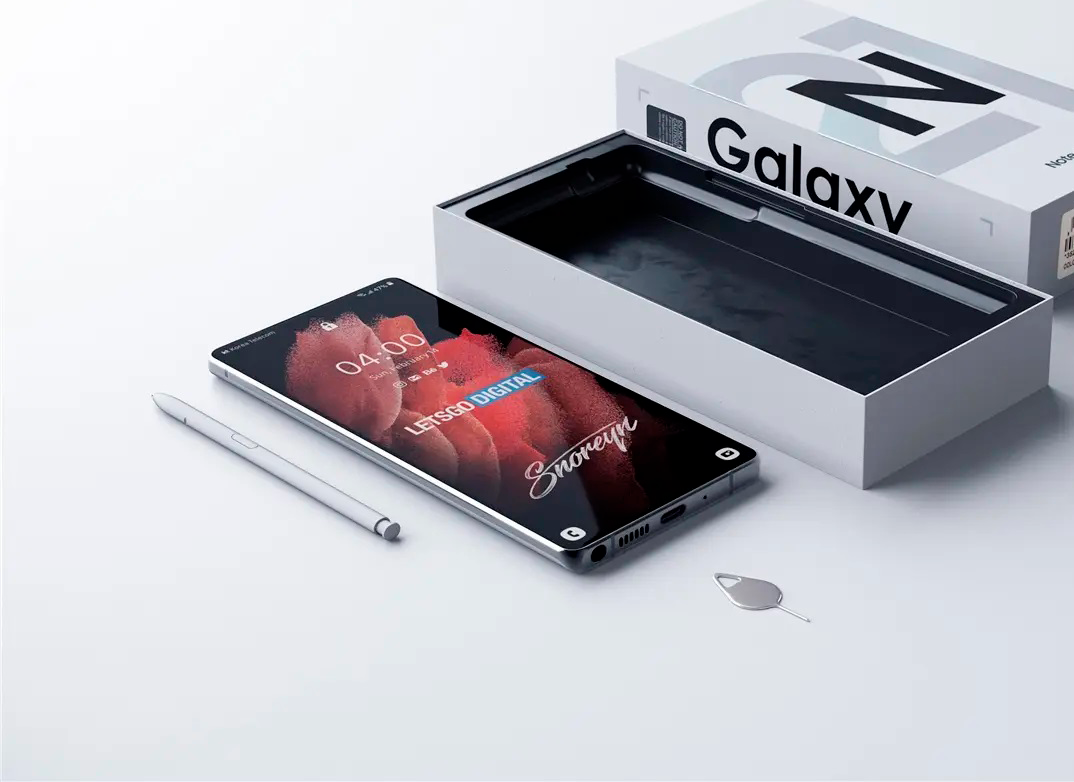 The name cannot be confirmed yet, but it is almost certain that there will be a Galaxy S22 model focused on the Note series. Samsung knows that it has users very interested in the Galaxy Note and has wanted to group its two most important ranges in recent years.

In 2022 3 Galaxy S will be launched: the Galaxy S22, the Galaxy S22 + and the Galaxy S22 Note or Ultra . The latter is the one that will look like the old Note that have not seen the light in 2021. Its design has been revealed and it shows a different look than the Galaxy S22 and S22 + . They will belong to the same series, but with clearly different designs.

A continuous line and another completely renewed

The next Galaxy S22 will arrive with disparate designs between the base models and the most advanced. Ben Geskin has revealed that the Galaxy S22 and Galaxy S22 + will have a design quite similar to that offered by the Galaxy S21 right now.

The camera modules will remain in the same shape and in the same place, offering only minor changes. The frames will change quite little and the fronts are expected to be practically identical. Of course, now both models will arrive with glass backs.

The real novelty is found in the most advanced model, the supposed Galaxy S22 Note . This device will embrace various aspects of previous models and merge them with other Samsung techniques.

Its edges will be rounded and fused to perfection with the rear, something similar to what was offered in the Galaxy Note 20. The big change will be in the camera module, which will disappear and give way to a rear of which sensors emerge. It is something that we have already seen in more than one Galaxy A in the last year.

If you wanted to see the next Samsung Galaxy S22 now you know where the designs will go. In addition, this leak also reconfirms the arrival of a Galaxy Note fused with the Galaxy S.